190: Repurposing Your Evergreen Content, with Derek Halpern (BEST OF SOLOHOUR) 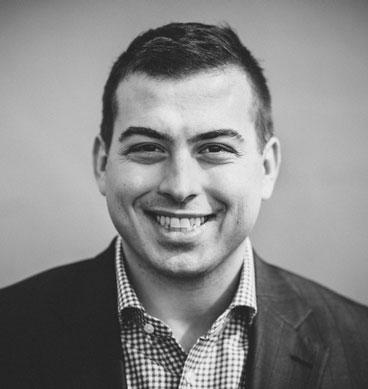 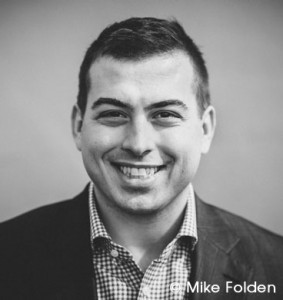 See what I did there?! This show is the next iteration of my “BEST OF” series for The Solopreneur Hour.

Every once in a while, there’s an episode that really sticks out for me.  I like to earmark that for a future “Best Of” episode and today fits that description.  This show with Derek Halpern was so critical to the growth of the show, that I had to run it again.

I hope you find as much value in it as I do, listen in and enjoy the 190th episode of The Solopreneur Hour.

Derek Halpern of Socialtriggers is bridging the gap between what science knows, and what business does.  At the heart of this is psychology, the universal key to every relationship, every yes or no you receive and pretty much everything that happens in the world!

On today’s episode Derek and I talk about his passion for psychology and how it led him to develop Social Triggers. In college, as an English major, Derek read a blog written by a guy about stupid things he was doing while in college. Derek accidentally clicked on an advertising link and found out the blogger was making some good money with his site. And the light bulb went off for him: he was a guy in college doing dumb stuff, he could create a blog doing the same thing! So he did. And for four months he wrote. And for four months no one read it.

Not one to be deterred, Derek stumbled upon yet another popular blog: a celebrity blog site. That site was making even more money than the dumb-stuff-in-college guy so Derek followed in the footsteps of the celebrity blog site. That site was started in March of 2006, and by February of 2007 Derek was getting 2 million hits a month. 2 million hits a month translated into $20k in advertising revenue.

By the time he finished school he was only working a handful of hours every week and earning in 2.5 months what most of his friends were earning in a YEAR. He bought a place for himself and spent the next year traveling. But he was depressed; while most of his friends were earning paychecks and working full-time, he was trying to decide what to do with all of his time. So Derek decided to get a job; he took a sales analysis position with a Fortune 500 company. Instead of running TO entrepreneurship Derek ran away from it!

The next two years he tried to fit into corporate culture, only to realize he wasn’t meant to fit in there. So at the end of those two years he jumped back into the entrepreneurship world and began building businesses again. Coming out of that was Social Triggers, a blog that’s become a business. But its origins lie in psychology. As a poker player in college, Derek was fascinated by what made people tick. If you could “read” people, get to know them, you had a better chance of understanding their behaviors at the poker table.

When he understood psychology wasn’t just for the poker table, but for every aspect of life, Derek immersed himself in it. He read every book, every blog, every leader in the field and absorbed as much as he could. And then he took that knowledge and began Social Triggers. His entire strategy to building ST boils down to this: he built his audience, then launched a product. Then he went back to focus on building his audience, next relaunched his product. Repeat, repeat, repeat.

Within a year of following that formula he had over 27,000 subscribers on his blog. And he says you can apply it for your business to get the same results. The key to doing it so quickly? Repurposing content you already have and promoting it. Derek explains in more detail on this show.

He also explains what he calls the “drafting technique”, it’s how you can leverage other people’s audiences to grow your own audience. There’s a link to his video in the Resources section below. The video explains how to find people who are bloggers, podcasters, journalists on your topic, how to connect with them and then draft behind the fact that they write about your topic and get them to promote you to their audience. There are of course nuances to this technique, and they are explained in the video.

We touched on a ton of other topics, like why you shouldn’t do something for free if you’re good at it, how to use the F.O.R.M. method for connecting with people you’ve just met, and how to avoid lines in any situation! Check out today’s episode for the low-down on all of those topics on this episode of The Solopreneur Hour. Thanks for stopping by and we’ll see you next time!