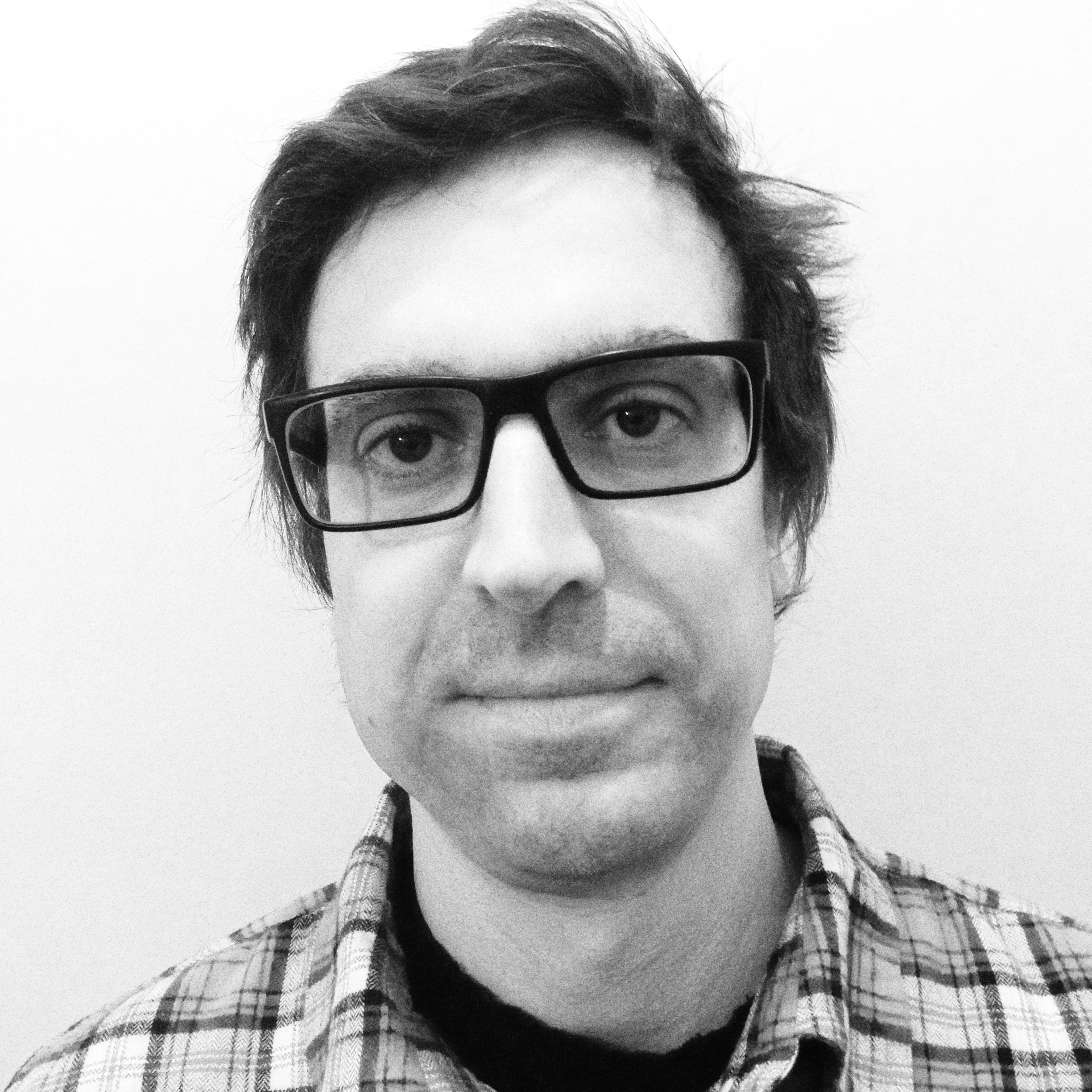 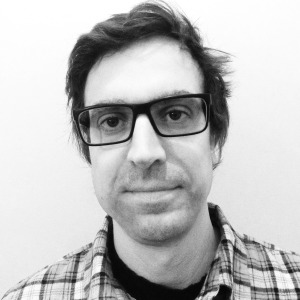 As a solopreneur you’re probably a fan of podcasts. If that’s the case you’re aware of the avalanche of entrepreneurial-based inspirational shows that have launched in the last 6 months of 2014.

One of the most notable is Hack the Entrepreneur with John “call me Jonny” Nastor. His show has been ranked consistently at #1 in Marketing and Management, and he’s here to share how he did it.

Join us as we talk about his failures leading up to his current podcast, why he never focused on being #1 in New & Noteworthy, and more on the 197th episode of The Solopreneur Hour.

Jonny’s first show was not Hack the Entrepreneur. He got his feet wet in blogging and later had the idea for a podcast. As he says, he likes talking about internet marketing and business, and he wanted to do more of it. He came up with an idea and gave himself a three month runway to get it going, and if that idea didn’t work then he’d try something else.

Well he got knocked down more than once along the way, as will any good solopreneur, but he got himself back up again and persevered. He tried a few different podcasts before nailing it with Hack the Entrepreneur. One thing he understood during that process of getting knocked down and getting back up again is that no one goes from the mailroom to the CEO’s corner office overnight, not one of us does.

Knowing that made it easier for him to take his licks, learn some more and get back out there. Which is exactly what he recommends to budding solopreneurs and entrepreneurs. He says there’s a time and a place for learning, but we also have to take action because that’s where the real learning happens: in the doing.

With Hack the Entrepreneur Jonny says there’s no way he could be doing what he’s doing if he hadn’t gotten knocked down previously. All of those previous lessons have taught him what he has needed to make his current podcast such a success. And one of those keys to success has been his utter lack of focus on his New & Noteworthy stats.

Sound contradictory? At first blush it might, but Jonny wasn’t interested in being at the top of New & Noteworthy because it’s so fleeting. Instead he wanted to be at the top of iTunes in his category. And that’s exactly what he did. He got there by being sure he had great interviews with great guests and that those guests were happy with how they sounded and how they interview went overall.

He says if his guests are happy with their appearance they’ll promote it to their audience. It’s far easier to leverage other people’s audiences this way. And Jonny also promotes his show to his own people on Twitter and Facebook, with much of his traction coming from Twitter.

He’s also been slow to advertise and slow to outsource. It’s a downfall of many podcasters and other solopreneurs to be fully focused on outsourcing as much as possible, as quickly as possible. Jonny believes that leads to poor business decisions, a position he didn’t want to put himself in. In fact, it wasn’t until recently that he brought on his first sponsor of the show and he began hiring a small team to help with the production of the podcast.

Continuing to build on the momentum he’s found in 2014, Jonny will be lasered in on expanding Hack the Entrepreneur beyond a podcast and into a full-on media empire brand next year. Under that umbrella is his VelocityPage, a project he’s partnering with Mark Jaquith on, which will be his other pet project for the upcoming year.

On that same note we discuss how VelocityPage came to be, including a simple strategy you can use to become an authority in any industry with any product launch. Jonny says he came up with an idea, put together a 6 point document outlining it, researched Mark Jaquith and then approached Mark with the concept. It took a few conversations and an evolvement of his original concept, but today he and Mark are the partner duo behind VelocityPage.

Jonny and I get into plenty more on this episode, including 3 ways to figure anything out and his daughter’s podcast, so be sure to listen in and get the full details! And then join me in thanking Mr. Nastor for being here with us, and thank yourselves too. I know I do! See you next time on The Solopreneur Hour.