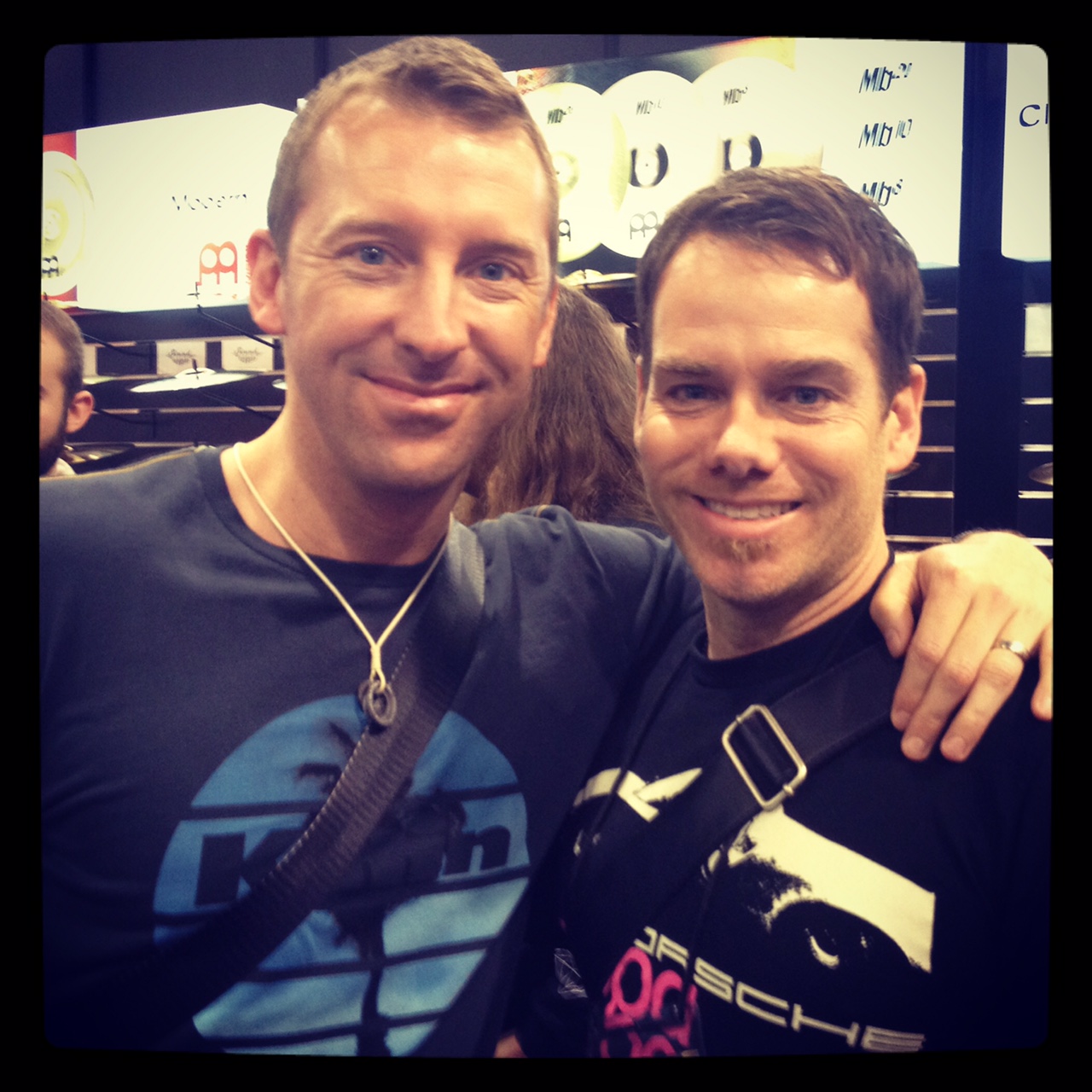 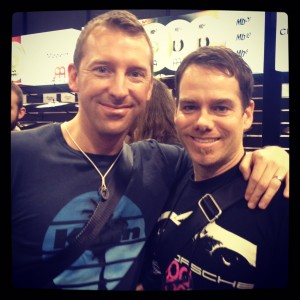 If you’re a regular listener of The Solopreneur Hour you’ll recognize our guest for today, Mike Johnston. Mike has visited us as a co-host on several other occasions and he always brings the knowledge! He is the consummate solopreneur who has hustled his way from a one on one drumming instructor to an internationally in-demand business owner and giant of the drumming world.

On this episode we chat about that evolution and the speaker/entrepreneurial world he is stepping into today. All of that and more on the 226th episode of The Solopreneur Hour.

When most of us think of drumming instructors a few images come to mind, most likely none of which are role models for a successful solopreneur career. But Mike Johnston has defied that stereotype from the very beginning of his instructional career days. On his previous visits to the show we dive into exactly how and why he did so, you can find those episodes here if you missed them.

On today’s show we devote our time to talking about where he’s at today and where he’s going in the near future. He recently spoke at an entrepreneurial conference on the subject of making a profitable business from teaching people how to play the drums.

It was one of the first times he had been asked to speak, not on the subject of drumming itself, but on how he went from being a one on one instructor to scaling his business into a monthly six-figure income stream. Mike shares with us what it was like to give that speech, including some snafus along the way and a lesson on the importance of over-delivering. 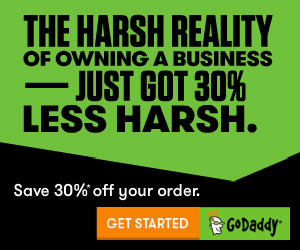 We also chat about his clinic in Ireland and garner some valuable branding insights from him. One of the nuggets he drops is on brand strength. According to Mike, your brand’s strength can’t increase if you aren’t willing to do new things and that’s the approach he takes with his business day in and day out. He also goes on to explain why he chose to partner with other instructors, rather than brand the clinic as his own and how that relates to overall brand image and experience.

There are loads of other subjects we touch on in this episode but one in particular stands out: what he learned from creating his app, Groove Freedom. For years Mike has rejected app ideas from developers because they didn’t fit with his business model and with the experience he wanted to give his audience (again a branding lesson).

But after he wrote Groove Freedom, he saw an opportunity for an app based on the book. The book is based on teaching people to play drums but to have freedom in the grooves they’re playing.

Very often a drummer will be asked to play a particular groove that sounds just like a groove from another song, but the band won’t want it to be that exact groove but something that sounds like it. So the drummer has to learn how to have freedom within that groove – not an easy thing to do. His book is based on his experiences and lessons he’s learned on how to do that, how to find freedom in the groove.

But Mike, being the solopreneur he is, thought an app would be a handy accompaniment to the book. It seemed far easier to take a chapter and turn it into a portable app. So he set out on quest to do so and eventually came up with the Groove Freedom app which led to the Groove Freedom community.

Mike and I share the down and dirty details on ALL of this, and so much on today’s show. Be sure to check it out and then pat yourselves on the back for being here. I appreciate each and every one of you for listening, thank you. See you next time on The Solopreneur Hour.