256: How To Become a Professional Speaker, with Thom Singer 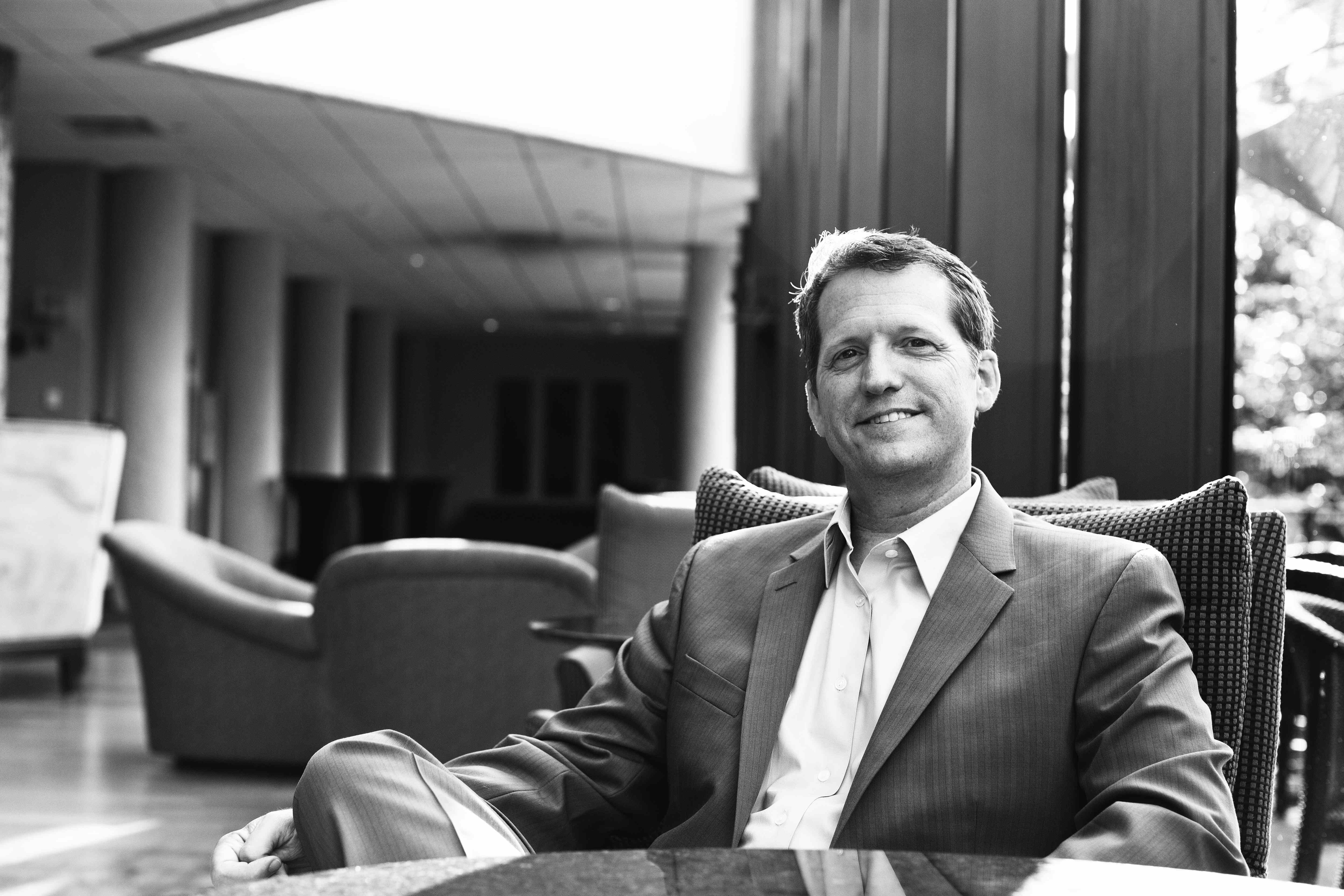 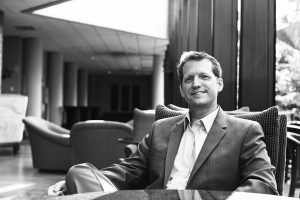 If you’re a solopreneur looking for the best way to market your business public speaking is at the top.

Whatever your experience with it today’s co-host is here to share some of his personal stories and strategies for making it in the world as a professional speaker.

On this episode we’ll talk about the circuitous route that led him to speaking, how to get gigs and the three business categories within public speaking. We’ll dive into all of that and more on the 256th episode of The Solopreneur Hour!

More About How To Become a Professional Speaker

Thom Singer didn’t always dream of becoming a speaker. At a young age he dreamt of being an actor. Even though he grew up within mere miles of Hollywood he never pursued that dream. Instead he followed his parents’ wishes and did well in school in hopes of going to college after graduation.

When he was in high school his mom was diagnosed with breast cancer. Naturally his mother’s illness significantly impacted his day to day life. So much so that he chose nearby San Diego State for college so he could be close enough to return if she really needed him.

Not long after graduating SDSU he was offered a job in Austin, Texas running an event photography office. His then-girlfriend-now-wife was also offered a job in Austin. They moved together and said they’d stay for 3 years. 24 years later they still call Austin home as do their two daughters. Through a series of jobs and opportunities in Austin Thom became a paid speaker about 10 years ago, full-time 6 years ago.

Thom’s initial brush with speaking came when he was hired to be the marketing director at a local law firm. From there he gained more experiences as a speaker and trainer, which only fueled his desire for paid public speaking gigs. So he created a business plan for himself and on today’s episode he shares the three components of that plan.

He also shares the three different business areas of speaking. The first is the celebrity or famous speaker. This is someone who is famous and gets paid to speak simply because of the name recognition. They may or may be trained speakers and may or may not be good!

The second group is the industry speakers. These are people who are known for a particular topic or area of expertise and they are asked to speak on it. They can be CEOs of famous companies or from any other walk of life.

We dive fully into how to become a better speaker and how to transition from free gigs to paid gigs. Thom provides some salient advice like building your reputation, setting yourself apart from others by the way you name your topics and developing your own signature story so you standalone and become memorable.

There’s much more where that came from so listen in to glean it all. Big thanks to Thom for co-hosting and to you for lending your ears! We’ll see you next time on The Solopreneur Hour.

QUESTIONS OF THE DAY: Have you spoken before? Is so on what topic and what was your experience? If you haven’t spoken, when will you start?