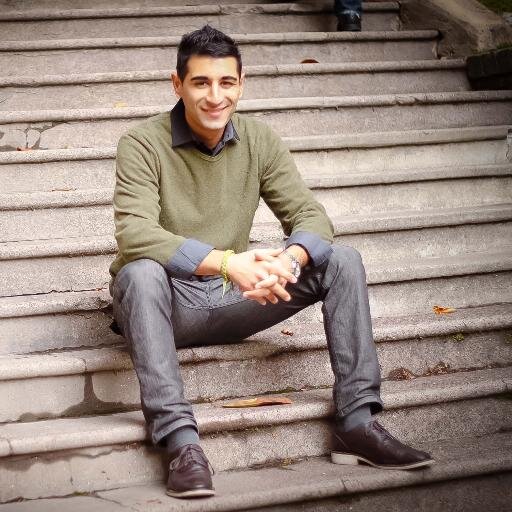 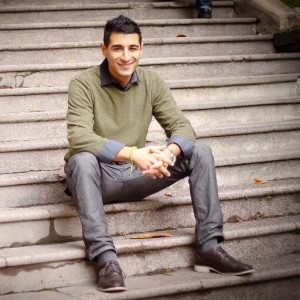 Google is considered one of the most innovative, fun and rewarding companies to work for. So why would someone leave? To pursue their solopreneur dream of freedom and personal satisfaction, at least that’s why today’s guest left.

Arman Assadi of Why I Left Google is here to chat about what it was like working at Google, common themes he sees among successful people and how to transition from a job to your own solopreneur gig to live a freedom lifestyle. All of that and more on episode 257 of The Solopreneur Hour.

More About The Freedom Lifestyle

Arman Assadi grew up in California, born to immigrant parents from Iran. His parents were incredibly supportive of anything he wanted to do and encouraged him to pursue his passions. Eventually those passions took him to Google. He loved the time he spent there and says it really is everything you’d expect it to be. He always felt cared for and supported.

In fact after he left, he missed having ice cream with his lunch and playing ping pong when the mood struck him! But he left because he knew he had greater things to do with his life, his own pursuits and he wanted to be the one calling the shots in his life. He knew he could create something meaningful in his work while still living a freedom lifestyle.

The first thing he did after leaving was to go to Cuba with friends. He didn’t really know what was next for him but while there he came up with an idea. With that idea in mind he started blogging and then created his first course. The course did well but he soon understood he needed a brand and a brand promise through which to filter his ideas.

And that’s one of the common themes he sees among successful people: they have a brand and they filter everything through it. If the new thing is in alignment with the brand then it’s a yes. If it isn’t then it’s a no. He says unsuccessful people, people who are struggling are trying to do too much and often doing things not in alignment with their brand.

Another commonality among the successful is they have figured out the confluence model. The confluence model is the intersection between your passions, what the world needs and wants plus your unique genius as an entrepreneur or creative artist. When you find that sweet spot and identify your market and your niche, then back it with something you’re passionate about you have a recipe for success.

If you’ve identified all of that and worked through your confluence model, how do you make the transition from your day job to your solopreneur life? Arman recommends simply getting something out there, testing it and finding out if you have a good business idea or just a hobby. You’ll know by testing a minimum viable product, making a few sales and getting feedback from your buyers. If they’re clamoring for more from you then you’re on to something!

And if they aren’t, don’t worry about it. Part of succeeding in the online arena or any other marketplace is failing. The online business world is all about failure: fail faster, fail forward, etc.

As an extra bonus people love to hear what you learned from your failures, it makes you human and someone they can relate to because all of us have failed. Plus they get to learn from your mistakes. So get out there with your idea, test it out and see what happens!

Arman and I also talk about what it was like to work at Nordstrom’s, his morning ritual and apps that make his life easier and supports his freedom lifestyle. Have a listen for that and more on this episode. Thanks for being here and we’ll see you next time on The Solopreneur Hour.

QUESTIONS OF THE DAY: What was your transition like from a day job to being a solopreneur? If you haven’t made the leap yet what is your plan for doing so?

Selected Links From This Episode:
Arman Assad’s  web site
Arman Assad’s About page
Arman Assad on the Twitter
Want to contact me? Go here
SoloLab, a Unique Mastermind
Be Proudly Unemployable with us on Facebook
Let’s connect on Twitter!