259: How To Become a Rich 20 Something, with Daniel DiPiazza 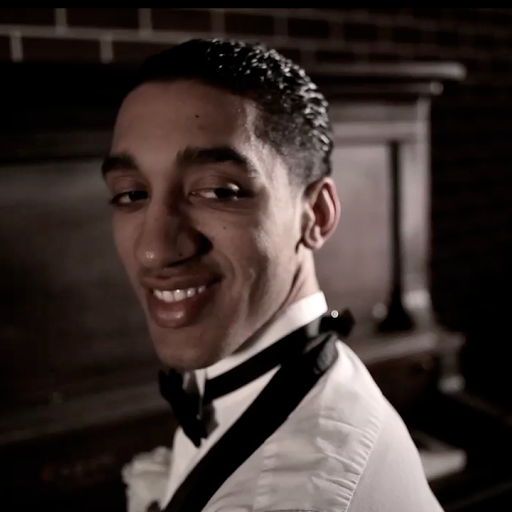 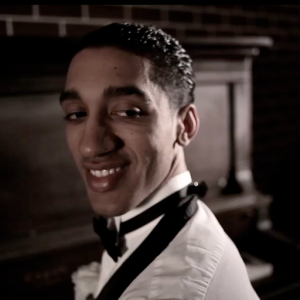 For any solopreneur who has made the leap from a 9 to 5 to entrepreneurship there is often a turning point, or as we say here on the show their “unemployable moment”.

Our guest today experienced his moment in his early 20s and went on to launch several highly successful businesses.

Daniel DiPiazza, creator of Rich 20 Something, joins the show to talk about that proudly unemployable moment, how he transitioned from one business to another (and then another), and more on episode 259 of The Solopreneur Hour.

Daniel wasn’t raised by solopreneurs or entrepreneurs, his mom and dad have regular working day jobs. So after graduating from college he tried a variety of jobs before starting his own business. He worked for UPS, in retail settings and in the restaurant biz. When his restaurant manager criticized the way he was making scooping butter for butter balls, Daniel knew it was time for a change.

From there he did what all of us do: he read, he studied and he took action. One of the gigs he had held in the past was as a Kaplan tutor. Kaplan is an ACT or SAT test prep company that helps high school kids get ready for their college entrance exams (their ACT or SAT tests).

A light bulb went off when he realized Kaplan was making bank off of his efforts. They took about 80% of the fees, while he did almost all of the work. But rather than compete against them he looked for an opening in the marketplace, and he soon found it. He discovered there was an elite college prep advisory industry. These are people who advise young students (some as young as 8th grade) on how to get into the elite universities of the world. Naturally these advisors refer their students to college prep programs like Kaplan.

So Daniel approached these advisors, offered to white label himself and work in-house with them and give them a portion of the profits. Now they could offer their students a full service package by having test prep under their list of offerings. In other words, it was a win-win for everyone.

His business boomed overnight and soon was making great money. He often found himself going home with $10,000 worth of checks and cash from his services. He continued to build his business and offer classes, partnerships with schools, etc. The key takeaway from his experience for you is this: he started with something he knew how to do and he built his business from there.

Eventually he wanted to do something that was remote and he decided to create a web design and development firm. He took a look on elance and saw an opening, again. Many of the people looking for help were native English speakers while the people bidding on jobs were not. Daniel created a video pitching himself and his services in English.

His video created a feeling of trust and connection with the English speakers, they paid to work with him. And Daniel soon had more work than he could handle so he contacted the non-native English speakers and brought them on to help him. The clients were getting their needs fulfilled, the contractors and Daniel all earned money. Again, a win-win for everyone.

And one day he wrote a manifesto to other 20 somethings who were frustrated with their jobs, and their careers. He hit a nerve and Rich 20 Something was born. Hundreds of emails poured in from people who read his manifesto. They wanted to know how he had done what he did, what advice he had for them. Daniel started to grow a following and over time, he was introduced to editors and other people who helped him get published in Entrepreneur magazine, and Business Insider.

He continued to write and connect with his readers. Although it took time, hustle and ingenuity today Daniel has landed himself in a sweet position of writing for influential media outlets, coaching six and seven-figure earners and helping 20 somethings (of all ages) get rich working on projects they love.

Daniel I also talk about why he got into bodybuilding, what it was like to hang out with President Obama, and what’s next for him. Daniel also graciously is giving you access to a week-long course he’s created right here. Enjoy! Thanks for being here and we’ll see you next time on The Solopreneur Hour.

QUESTIONS OF THE DAY: What was your Proudly Unemployable moment? What have you done since then to leave your j-o-b behind?