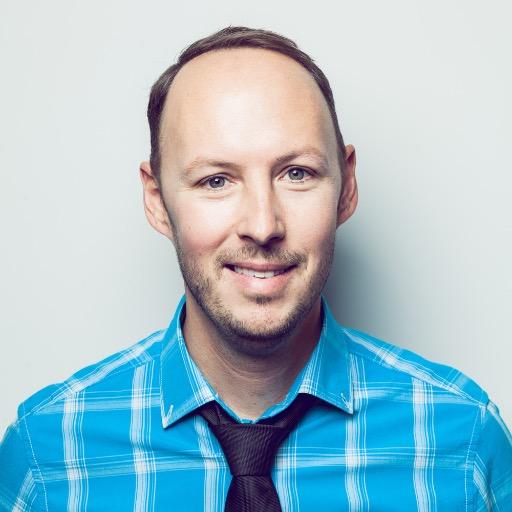 As a solopreneur you already know your vision of a successful business is different than someone else’s vision. And often that vision means creating your lifestyle first, and fitting your business within that (rather than the other way around).

One man who has experienced that change and evolution is Corbett Barr, CEO and Founder of Fizzle.co.

He joins us today to talk about his first startup experiences, and how his failures lead him to the success he has today. We’ll dive into the origins of Fizzle, Sparkline and more on episode 372 of The Solopreneur Hour.

Corbett was born and raised in Portland, an area he left for awhile but has recently come back to. Growing up he was both a nerd and an athlete: he played four years of varsity soccer in high school and was also one of the top academic achievers in his class. High school was also where he met his future wife, they’ve been together ever since!

Unlike many of our other guests Corbett was very employable he says. He worked full-time while in college and then became a consultant after graduation. He worked for a firm consulting with Fortune 500 companies; he traveled to large corporations and showed where they were inefficiently using technology and provided solutions for them to be more effective in terms of money and data.

Even though he enjoyed his work most days he always felt that solopreneur itch and knew he’d eventually scratch it!

That day came when he and his wife moved to San Francisco so she could attend graduate school there as a fine artist. They were both starting over fresh so when he met with a former colleague about an idea for a startup Corbett decided to get on board. It was time to try his hand at entrepreneurship and he became co-founder with his former colleague.

And it was a roller coaster ride from the beginning: they landed a few million in venture capital backing, built an office and hired 10 employees. They continued on that path for three years. But in 2008 they were running out of funds, the financial crisis hit and their investors were scrambling for money. So when Corbett and his co-founder asked for more backing it came with stiff terms, and eventually they decided to close up shop.

Corbett and his wife took an eight-month long road trip to clear their heads, sort through their experiences and find what was next. He originally thought he would take that time to find his next startup and rebuild his vision of what a successful business looked like, but the more people he met and talked with the more that vision changed.

He began blogging about the people and conversations he had on their road trip, and soon his audience grew. Within the first year of his blog 500,000 people had visited his site.

And he also understood from blogging about his experience, his travels and his audience that he wanted to build his life around his next business, not vice versa. This was at the same time Tim Ferriss’ The Four Hour Work Week and lifestyle design were becoming wildly popular.

Out of his soul-searching, blogging and audience building, Corbett created four new courses. Though they were all successful he wanted to combine them under one roof, and offer them through one platform. The groundwork for Fizzle had been born, and today they offer 500 different courses in one online location covering everything business-related from marketing to audience creation to building your first product.

Corbett shares more details on what Fizzle has evolved into today, as well as why the “fake it til you make it” slogan only applies in certain situations. Tune in for all of that and more on episode 372 of The Solopreneur Hour.

QUESTION OF THE DAY: Has your vision of success changed over time? If so how has it changed? Let us know in the comments below!