431: Turn Your Hobby Into Your Solopreneur Business with Mike Powell of VeraStarr and Jim Salk from Salk Sound 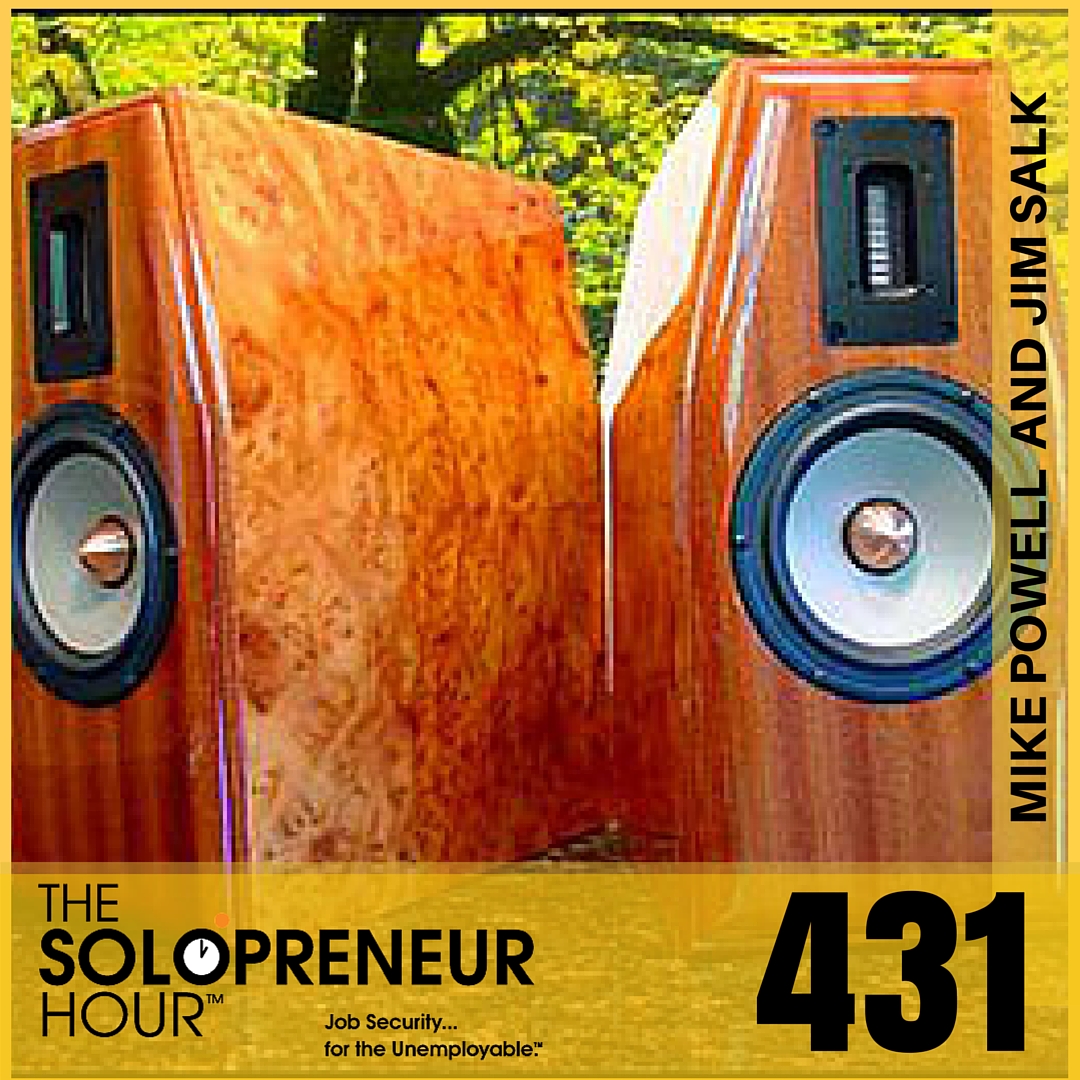 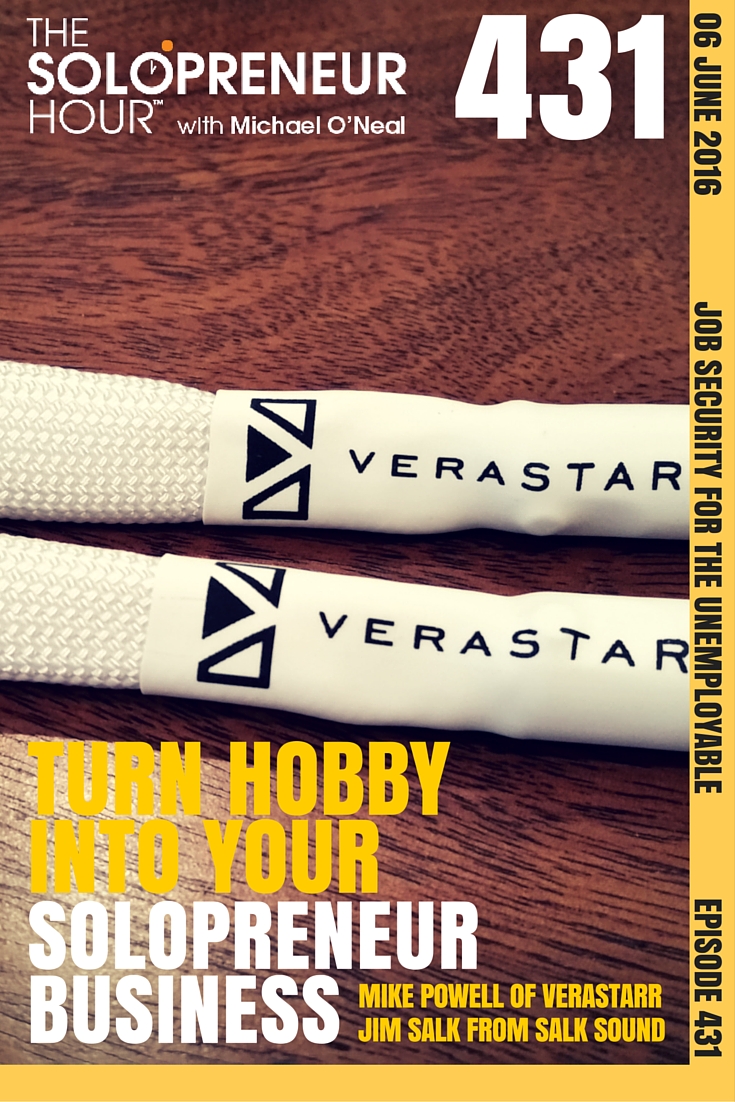 On today’s show, I chat with two guys that have made a career out of their hobby.  Mike Powell of VeraStarr.com makes speaker cables and interconnects, and Jim Salk makes exotic speakers and monitors.  They both have individual stories, but the common theme was seeing a need in the marketplace, and filling it.  This is a great show if you are a hobbyist with the Solopreneur gene! 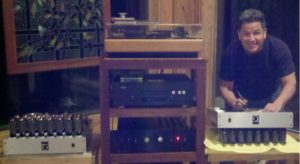 Mike Powell was born in the town of Smyrna, Georgia in the United States of America. He is well known by how he started a big company from his own hobby – something he was passionate about. He is the founder, CEO and the president of Verastarr, an Audiophile company in Atlanta, GA. It is quite fascinating how Mike Powell started up the company. The company (Verastarr) was founded July 12th, 2003 by Mike Powell himself purposely for music lovers and audiophiles. He named the company Verastarr after his grandmother who was called Vera. He was employed elsewhere at the time of starting the company but he realized that time was passing by and he wasn’t doing what he loved so he ended up quitting the job to start his own career from his hobby.

During the initial stages of the company’s growth, he faced many challenges mostly due to the fact that he had no enough money to fund the infant company. He had to sell his own Triumph Trophy as well as the monster Ducati bike in order to be able to provide enough finance for the solo mission he was in. it then started as a silver Reference and Silver Signature line of Cable Company. It expanded to become one of the biggest companies in that region dealing with the creation of 100% original cable designs. Moreover, it offers amplifiers which bridges high end 2 channel as well as Home Theaters. Their amplifier designs are being used by Sony Company, LG, Industrial Light and Magic, among other audio system manufacturing companies.

Jim Salks is a designer, who makes exotic speakers and monitors. His career started off from his own hobby. In his early ages, he wanted to build a music 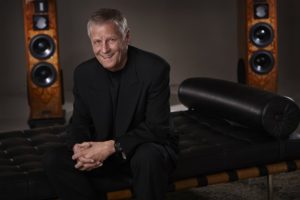 recording studio. Of all the architects he approached none of them was knowledgeable about noise control and room acoustic balancing. Due to that, he began to learn how to do things for himself rather than relying on the architects.

Later around the start of the millennium (around the year 2000), he wanted to have a pair of high- end speakers but he did not want to pay for them citing to their inflated prices and other personal tastes. Due to that, he started building speakers for himself still from his hobby. In the next couple of years, he had built many speakers for other people but he did not much consider it to be his career. As time went by, he was faced with many internal challenges in his place of workshop (his backyard) due to too much snow covering his equipment each day. At that point, he was left with only two choices; to either quit completely or take this hobby and make it his career.

He got lots of discouragements from almost everyone around him and also competition for the same products was high. Without second thoughts, he decided to venture into the business fully. He rented a stall somewhere and that is how he started off. Currently, he makes exotic high-end speakers for different purposes and places.