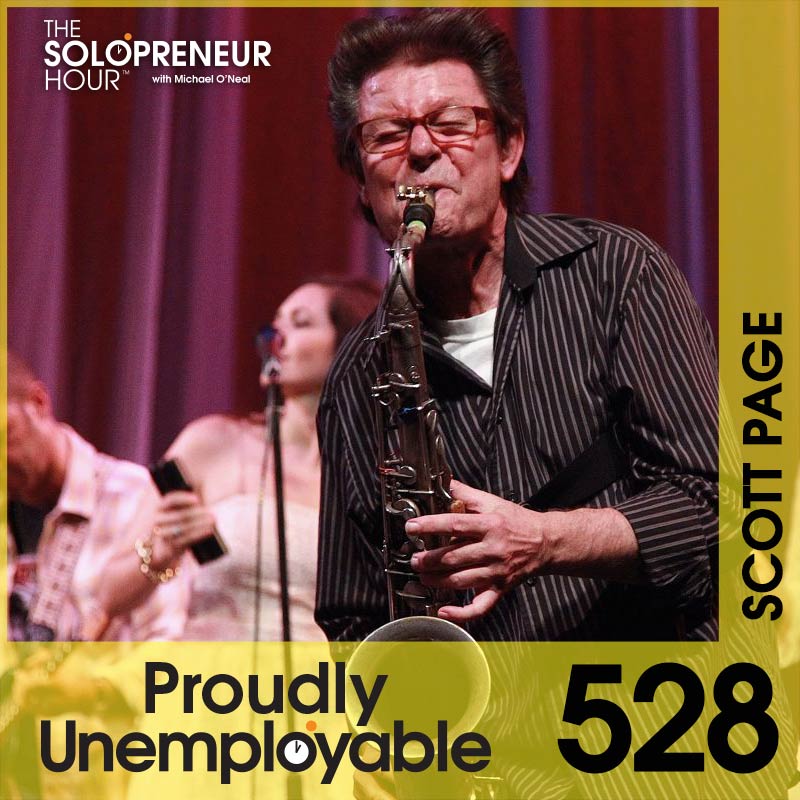 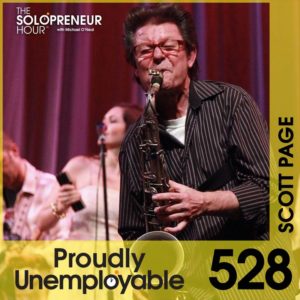 You can reach him on the Twitter at http://twitter.com/iamscottpage

As a performer he is widely recognized[according to whom?] as the saxophonist and rhythm guitarist for Pink Floyd, Supertramp, and Toto.[3]