599: Comedian John Heffron Can Remote Control You From The Stage. Kind of. 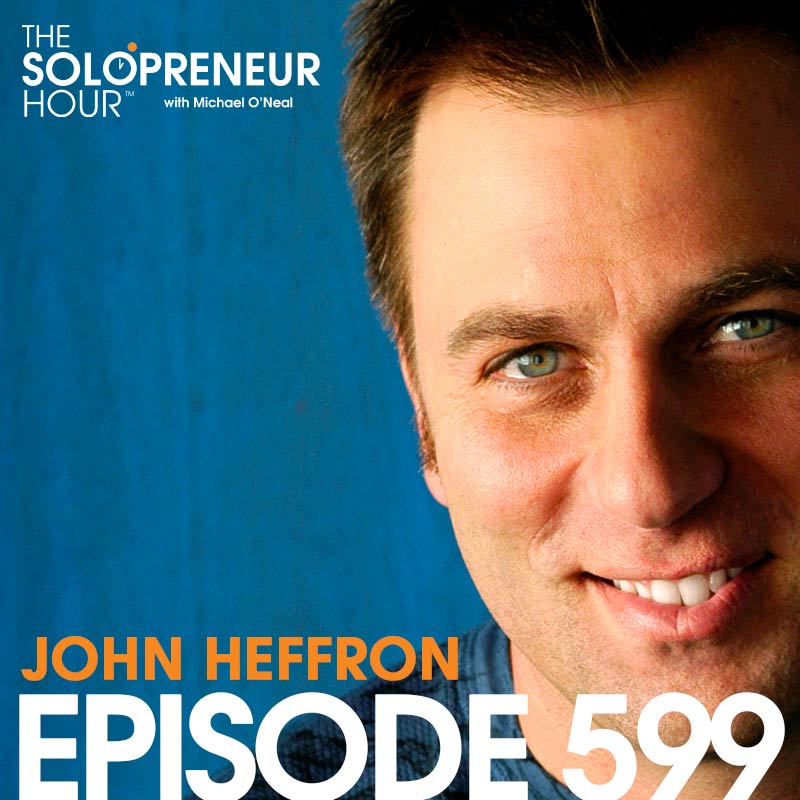 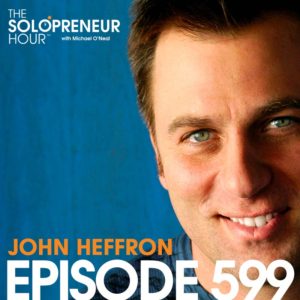 Every once in a while, I’m lucky enough to have a guest on the show that truly brings out the essence of what I think this show is all about.

It’s about deep dive conversations with people in all walks of life. In this case, A standup comedian named John Heffron.  John’s had an amazing career: (He won Last Comic Standing in 2004 on NBC. John has also made numerous television appearances including NBC’s The Tonight Show with Jay Leno, CBS’s The Late Late Show with Craig Kilborn, two Comedy Central Presents specials, and two seasons of Last Comic Standing. In addition, John has performed at the prestigious Just For Laughs Comedy Festivals in Montreal and Bermuda, as well as the HBO Comedy Festival in Aspen.)

John and I had a great conversation in this episode… In fact it went quite long because of it. Somewhere in the middle, he dropped some bombs about NLP and how he uses it to control the crowd experience. It was quite mind blowing, to say the least.

Do yourself a favor, and pick up his previous albums on iTunes. Whether you are a millennial, generation X, or anything in between, you will laugh your arse off.

If you do any sort of public speaking…heck if you ever speak to another human…this episode is for you!

Let’s help John get to 10,000 followers on Instagram:  http://instagram.com/comedianjohnheffron