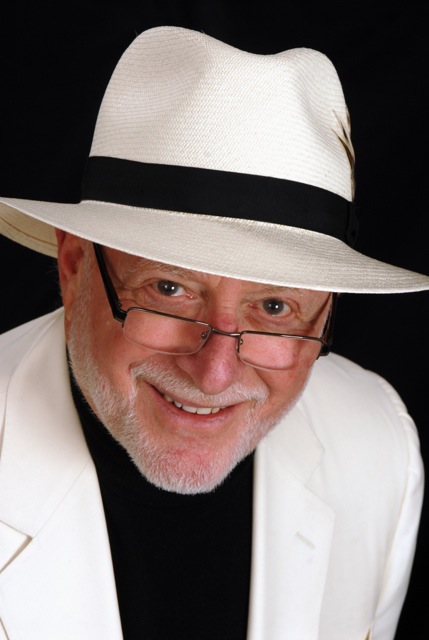 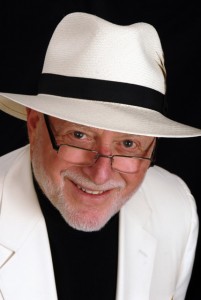 Once in a great while a book is published that not only changes the face of its genre, but that of an entire industry. It becomes a book that transcends what it means to be a book and takes on an impactful life of its own. One of those books is The E-Myth Revisited by Mr. Michael Gerber, who joins us for episode 146 of The Solopreneur Hour. During this show, Michael talks to us about the origins of the book, why it is such evergreen content, and what’s coming up next for him.

As one of the Sexy Six books I recommend for all of you Soloists out there, I hope by now you’ve read Michael’s The E-Myth Revisited. If you haven’t, you can get it on Amazon (the physical book) or Audible (audio version). Considered one of the most influential business books of its time (perhaps of all time), Michael says the origins of this book are quite simple: he was looking for a way to transform the state of small business worldwide.

Consumed by the pursuit of this transformation, he soon uncovered the concepts and the fundamental truth of which this book is based on. With that foundation in place, The E-Myth Revisited was born. At its core, this book is about why most small businesses fail – and how to avoid that failure.

Michael says the majority of businesses fail because they are started by people who simply want to get rid of their bosses, rather than people who have a dream or a vision of something greater than their own needs and desires. Instead of creating for ourselves another job where we are the boss, we should find what that dream, vision, purpose and mission is within us and then create a business around that. He has uncovered the process by which we do that, a process he calls The Dreaming Room. It’s what he’s at work on now and what he is currently bringing into the world.

Michael also explains what he means by epic entrepreneur and how we can go from The Dreaming Room at the base level up to being an epic entrepreneur, which is the pinnacle of our potential. Most of us won’t get to that epic place because we’re stuck. We’re stuck financially, physically, emotionally, spiritually and we must become unstuck to have a chance at achieving that epic level. The first step to getting unstuck is his dreaming room.

And definitely not to a higher education system where only false promises are made and never realized. He believes in having people educate themselves and discover for themselves who they are and what they are meant to be doing on this planet, something he doesn’t think people can find in a public classroom today.

On a related note, he also admits to not reading business books. He finds inspiration and creation from within himself. He feels his ideas and concepts would be too influenced by outside sources if he were to read other books in his genre. The last thing he wants to do is to create something as a pattern from something he got from someone on the outside. We also get into a deep discussion on Steve Jobs and narcissism, a debate on solopreneurs vs. entrepreneurship, and why he wouldn’t have a last meal even if he were leaving for Mars tomorrow!

Please join me in thanking Michael for being a guest on The Solopreneur Hour; it was a humbling honor to have him with us. If you’d like more information on The Dreaming Room, please email him at michael@michaelegerber.com or trish@michaelegerber.com. Or if you’re interested in becoming a Dreaming Room facilitator you can send an email to either of those two addresses and someone will get back to you.