152: Capture Leads Like a PRO with Leadpages’ Tim Paige 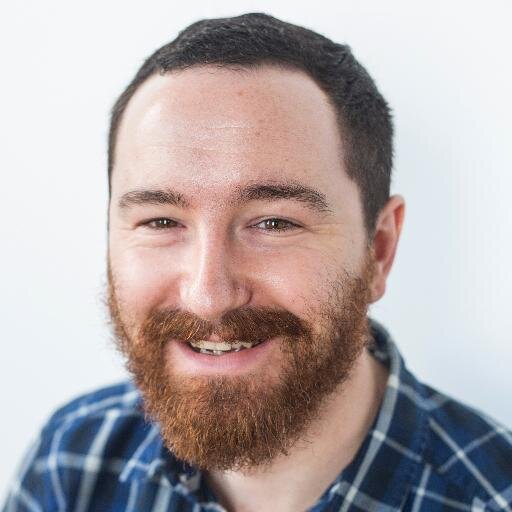 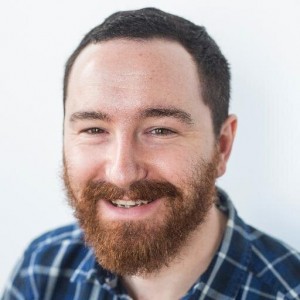 One of the most challenging obstacles for solopreneurs, entrepreneurs and anyone working in the online space used to be creating sales funnels or squeeze pages. But with the advent of LeadPages, that problem was solved. One of those happily satisfied online marketer solopreneurs was one Tim Paige.

Today he sits down with us for a live conversation from Podcast Movement 2014 and we chat about going from customer to co-leader…and how being a musician paved the way for his present day success.

Join us for episode 152 of The Solopreneur Hour to hear all of that and so much more.

Tim Paige is known in many circles of solopreneurs, entrepreneurs, online marketers, affiliate marketers and the like. Everyone in that world knows him as one of the kick-ass dudes bringing us LeadPages and their podcast, ConversionCast. And when you hear him talk about opt-in pages, conversions, and email tips & tricks, you’ll instantly hear the passion in his voice. He loves his work because it helps people like you do what they love most.

But before he joined the team at LeadPages, Tim was a musician, an affiliate marketer and a voiceover artist. A man of many talents, he shares with us some of the lessons he’s learned from all of those endeavors. In particular, we dive into what his days as a touring musician were like and what it was like for him to be on TRL on MTV and the Warped Tour.

For those of you who aren’t familiar with TRL, MTV or Warped Tour, let’s explain. TRL stood for Total Request Live and it was a show on MTV where the biggest bands and musical artists came to perform their music live in the MTV studio in New York City. So being on it was kind of a big deal! Tim says the experience of TRL prepared him for being a solopreneur in many respects; he learned the value in saying yes and going after something you want, whether you think you’ll get it or not.

His TRL experience came on the heels of Van’s Warped Tour. In fact, they appeared on TRL just four days after coming off their performance at Warped Tour! Warped Tour is an international outdoor music festival. Though it began by featuring punk rock bands, today it showcases alternative rock and bands from other genres. Again, it was a pretty big deal when his band got to perform on the tour!

Tim explains his visit to Warped Tour was the kind of experience that shaped his perception and his belief system. If he could get his band on that tour and then perform in front of hundreds of thousands of people, what else could he do? Anything, so long as he said yes and he went for it. 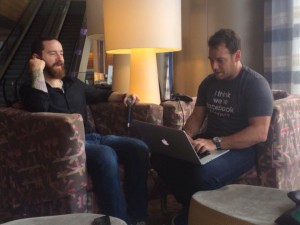 He’s taken those lessons with him into all of his projects and endeavors since then. As we mentioned earlier, he does voiceovers for podcasters and was an affiliate marketer before joining the gang at LeadPages. He got to know Clay from LeadPages and he later told Tim he wanted him to run a podcast for their brand. Tim was thrilled; he and Clay mapped out a plan together and Tim got it off the ground. It started as a daily show but eventually Tim discovered a weekly show best suited their content and their audience. In fact, he kept his loyal listeners when he made the shift AND his opt-in rates went up significantly! His audience let him know they loved once-a-week episode style.

Over time, Tim really honed in on what works and what doesn’t work in both podcasting and conversion rates; I made sure he gave us a few golden nuggets on this show! One of the biggest takeaways for me was how he grew their list to 95,000 subscribers: their detailed show notes for each episode are only available to people who join their list. But that was only part of the takeaway: when people opt-in, they are given a unique gift for doing so. Each gift is unique to the show they are trying to access.

So for example, if you wanted to hear a show about increasing conversion rates on Facebook ads, Tim and his team would create a unique giveaway about the top 5 tools for Facebook advertising success. I totally made that up, but you get the idea.

Tim and I also talk about the psychology used when creating your audience’s ideal web site experience: split-testing, heat mapping, button copy, etc. You’ll hear about what types of images to use (why an attractive woman works for increased conversions for men and women alike) and what to use for button copy and what NOT to use…and quite a bit more!

Tim had tons of actionable content to share and we only got to a portion of it on this episode. What we talk about is info anyone can use whether they’re working for themselves as solopreneurs or still in the 9 to 5, so be sure to tune in and check it out. And we’ll have Tim back very soon to drop even more knowledge bombs. In the meantime, join me in thanking him for sharing his time, energy and wisdom so generously; leave a comment below or send a Tweet!

Fresh Books – easy invoicing for solopreneurs
99Designs: Goto99designs.com/solohour to get a $99 Power Pack of services for FREE today

ConversionCast, the LeadPages podcast
Tim on The Twitter
Tim’s Voiceover page
A man with no arms and no legs, Kyle Maynard, climbs Mt. Kilmanjaro
Proudly Unemployable, the Facebook group
SoloLab: A Unique Mastermind
Podcast Movement
Leave a review of the show!