169: Making BIG Moves To Fulfill Your Dreams, with Vasavi Kumar 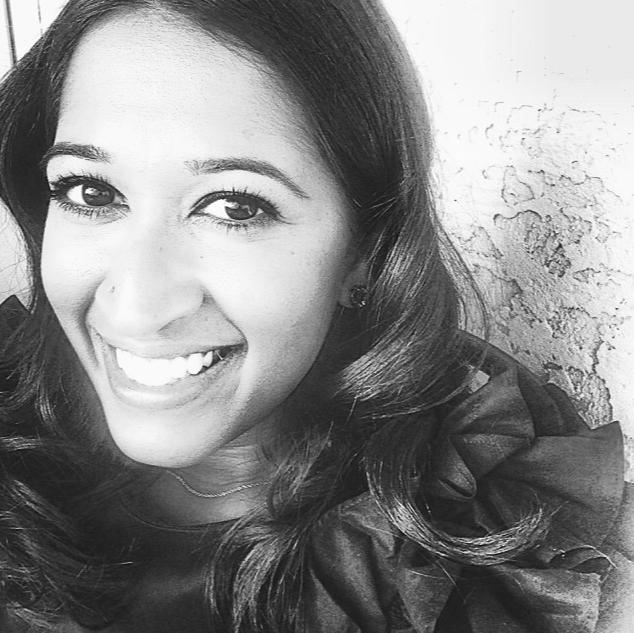 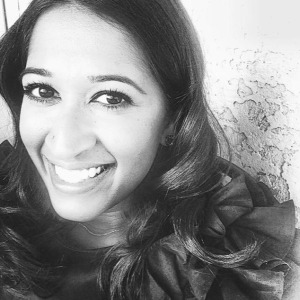 Our guest for episode 169 recently went on her own location freedom voyage and she’s here to tell us about it and what it was like to change gears from a successful life coach to being a culinary student. Vasavi Kumer, formerly of episode 43 of The Solopreneur Hour, joins us to talk about all of that…and so much more!

If you missed her first appearance on the show, you can listen to it here. In that episode, we covered her life as a female child growing up in an Indian family, her bipolar disorder and depression, her rise above to be an amazing life coach featured on the small screen.

When we left Vasavi at the end of that episode, she was about to embark on a new journey in her life. She and her husband, and their dog, were moving to Austin so she could pursue her dream of attending the Culinary School at The Natural Epicurean Academy of Culinary Arts! Also since her first appearance, she was featured in a short documentary called Good Food, Good Mood.  She just spent 2 months in India, and now has a new show coming up on the Food Network, Food Truck Face Off.

Discussing her move to Austin, Vasavi gives us a great example of what it means to set a goal without knowing the “how”. Don’t worry about how you’re going to make something happen, just choose it and things will begin to fall into place. She didn’t know how she and her husband would move, but she went for it anyway.

Once she worked out the logistics and they settled into life in Austin, she threw herself whole-heartedly into her culinary education. It was something she was doing for herself, and that gave her the motivation to be in school all day and experience the grueling life of a restaurant cook and kitchen worker. Despite what her friends and family believed, she didn’t have any interest in taking her culinary education to the commercial food world. She was content to be there to learn, educate herself and nourish her soul (pun intended).

In 2014, she had committed to herself that was going to do things that were just for her and not do things simply out of obligation or social constructions. And the six months she was in class were completely fulfilling and helped her reconnect to herself. So much so that she began a daily practice of loving herself as a result. She now finds ways to nurture herself every day and she has a new relationship with food; she doesn’t have guilt when she eats certain things, she’s removed the stigma she used to attach and foods have stopped being “bad” and it is once again simply food.

After her experience at culinary school, she and her mom went to India to live in ashram for a few months. Vasavi wanted to continue to develop and build her loving relationship with herself, and a visit to India seemed the perfect way to do so. Though the ashram wasn’t a fit for them, they continued their stay in India and Vasavi took an Ayurvedic course. She learned about the Ayurvedic model of healing in the Eastern world.

If you don’t know what Ayurveda is it is the 5,000-year old healing system used in the Eastern part of the globe. Ayurvedic practitioners take a holistic approach to the human body. If you have a health issue, they don’t simply hand you a prescription. They ask about your lifestyle: what are you eating? Who are you spending your time with? What is your environment at home and at work like? What is your exercise practice? Questions like that are asked so the practitioner can offer you a solution that gets to the heart of your issue.

Being the solopreneur and the teacher she truly is, Vasavi’s next step was to publish a book on Ayurveda (you can find a link in the Resources section). She was brimming with creativity and wanted to express herself and her new knowledge with this book, so she self-published. It’s called The Way of Ayurveda and is available through her web site and through Amazon.

She’s also making a reappearance to the small screen, this time on The Food Network on a show called Food Truck Face-Off. Her episode hasn’t aired yet so she couldn’t share too many of the details, but it is about two teams competing against each other to win a food truck of their very own. If you’re reading this before October 2nd, find the episode on your cable listings and record it. If you’re reading this after, check The Food Network‘s web site for previously aired shows.

As for what’s next, Vasavi says doesn’t know. She’s happily doing a few more cooking shows and demonstrations, working with some clients (including a few Ayurvedic-focused clients) and focusing on herself. She knows she’s meant to be here as a teacher for others and she’s following that path wherever it may lead her and in whatever form she’s called to teach in!

Please join me in thanking Vasavi for visiting us again for the 169th episode of The Solopreneur Hour. It’s always a joy to have her here and listen to what she’s been up to, what she’s learned and where she’s pointing her solopreneur compass next. Thanks Vasavi and thanks to all of you for tuning in! Til next time…

My pal Nick Unsworth is having an amazing mastermind event here in sunny San Diego December 5-7, and gave us 20 free tickets to attend.  Click here to claim yours!