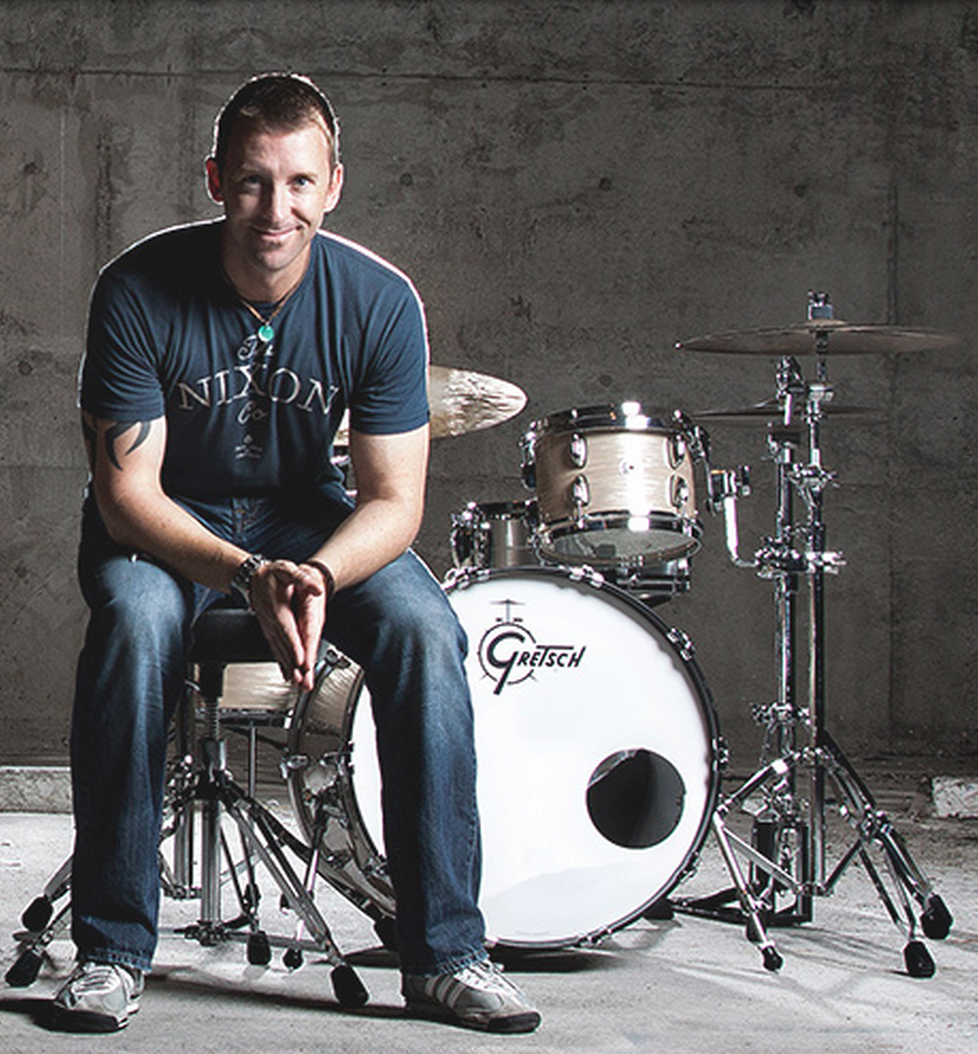 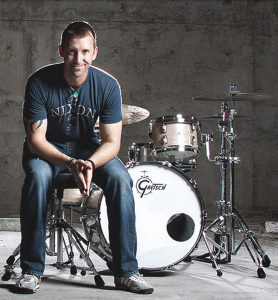 Hey everyone, welcome to the 178th episode of The Solopreneur Hour! I was listening to a few of the older episodes of the show and realized that many of you haven’t heard some of the early epis. This is one of my favorites, and a MUST LISTEN if you have a business that you’d like to scale.

One of the great things about doing this show is getting to talk to incredible, successful, cool and innovative Solopreneurs.  Today is no exception. Mike Johnston of Mike’s Lessons has taken one of the most common service jobs (a music teacher) and turned it into a 6-figure per month business. He may be the only true “Drummerpreneur” I know and I was stoked to have him on the show. I hope you enjoy this encore performance!

In this episode with Mike Johnston we discuss his background, his love of teaching (and how it’s greater than his love of drumming) and how he took his drumming lessons business from a typical trading-time-for-dollars gig and turned it into a full-on scalable business. Mike shares with us his lifelong passion for learning, helping others and making an impact in the world.

Once we catch up a bit, this chat really digs into the nuts and bolts of creating your business and scaling yourself.  When he was still a teenager, his dad had a heart-to-heart chat with him about his future. Mike told his dad he wanted to be a drummer and his dad supported him, so long as Mike promised he would make a career out of it and create a real life for himself. Mike agreed and he took his first drum job as an instructor in a local drumming store.

He continued on that path improving his technique and his skills hour after hour on a daily basis. He also discovered the tremendous joy and satisfaction he got from seeing his students grow in their abilities. He was also drumming with a band and looking for that musician’s dream of landing a record deal. When that wish came true for his band, he wrote albums with them and toured around the world.

But something was missing for him. He didn’t get the same joy and fulfillment from touring that his bandmates did, he missed teaching. With one album remaining on their recording contract, Mike made the seemingly risky decision to leave and go back to being a drumming instructor. He promised his bandmates he would find someone to replace him, someone of his caliber who shared their dream of creating music and touring. And that’s what he did; he walked away from a good chunk of change to pursue his passion of being a teacher.

He was giving private teaching lessons again when the solopreneurial bug bit him by accident. He was doing weekend gigs on occasion and when he did, he often had to miss his Friday drum lessons. So he created videos for his students and posted them on YouTube. This was back in 2009 when YouTube was in its infancy stages. He had to direct the students’ parents to the site, explain to them that it was a file sharing web site and was completely safe.

His “ah-ha” moment came when he began to see his viewing stats grow exponentially. At first his videos, which was given to 4 or 5 students,  would be watched by 5,000 people in the first week he released them. Then that number grew to 10,000 then 50,000 and eventually he had a few videos that had several million views. Mike saw those numbers and realized he was providing value, that’s why so many people were viewing his videos.

Instead of going for the kill right there, he continued to add value to his audience. He produced video after video until he had around 20,000 subscribers. He thought if he could get 10% of those subscribers to follow him he’d be on to something. Mike began selling additional videos for $1.99 on iTunes and in his words, he “overdelivered my *ss off. If you paid $1.99 it’s worth $20!”. He continues to produce content for his audience today both on free YouTube videos and paid videos.

But what really blew up his business was the advent of live streaming. While watching a Cubs game online one day he realized the game was being streamed live. To boot, fans were watching live and chatting with each other from around the world. He immediately reached out to the Cubs organization to find out how they were live streaming. Though he didn’t use their exact technology, it was out of his budget, he found a technology that he could use and began creating his next revenue stream: live streaming video lessons.

The video production began in his spare bedroom of his house and with every bit of money he made from those he put it right back into building a gorgeous, professional television production set. One of the primary motivators for doing so is that he wants to show anyone who wants to teach music lessons that they can be prosperous doing so, there is success and money to be made in teaching drumming or any other service-based profession.

And set an example he certainly has. Mike Johnston is a world-class teacher and drummer and I’m thrilled he shares his stories, his passions and his experiences in this episode.

Even if you aren’t a drummer, a music teacher there are plenty of lessons to learn in this episode. If you want to take your service-based business and create a sustainable, scalable business out of it then be sure to listen to all Mike has to say on this show. Please join me in thanking Mike for being here, and thank you for listening in!