179: From Advertising to Olive Oil: Paul Cappelli went from Superbowl Ads to the Italian Countryside 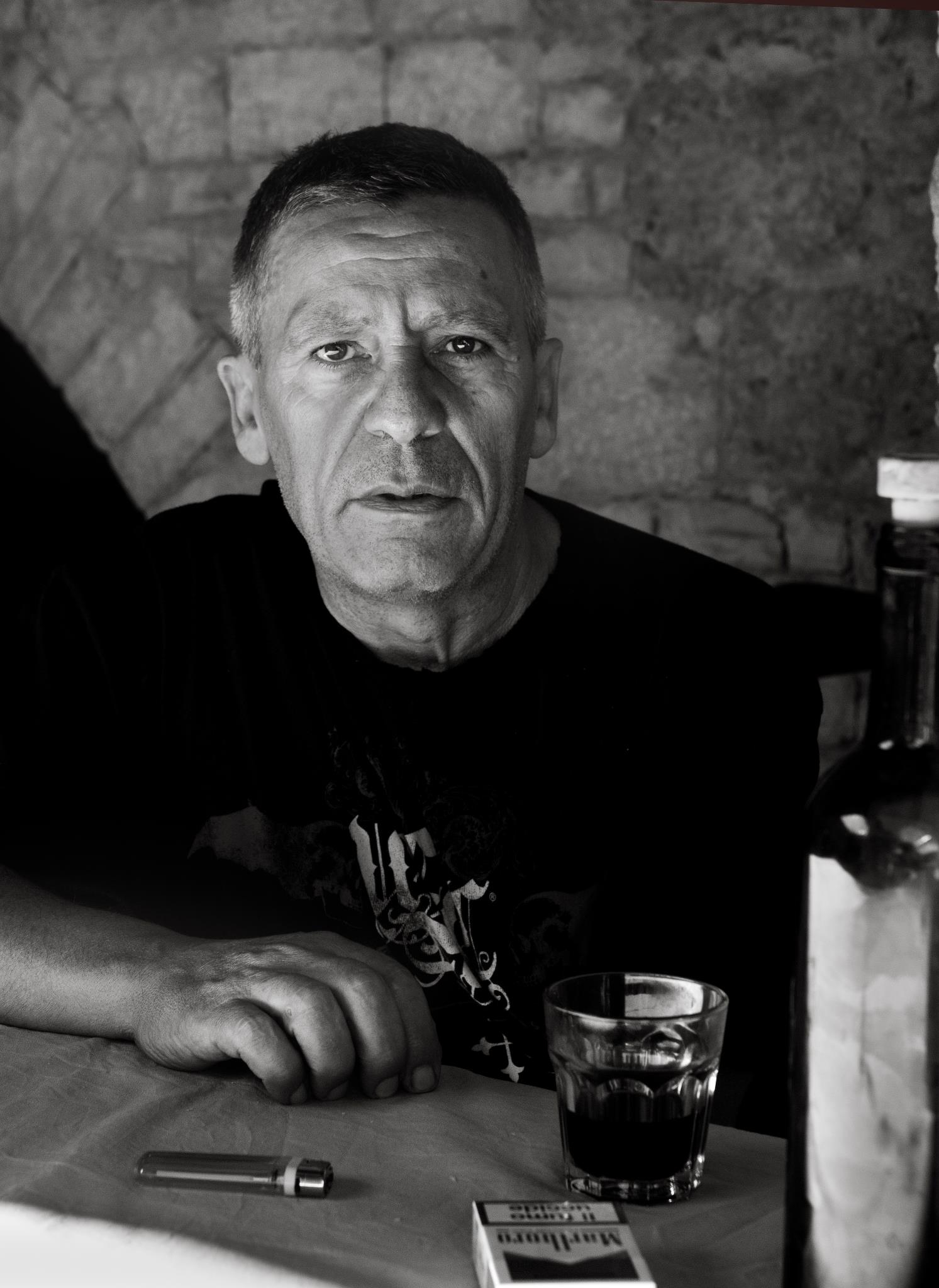 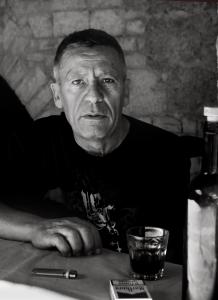 As solopreneurs our paths often taken twists and turns we couldn’t have anticipated. We may start out in one field and find success in another area, an industry we hadn’t previously worked in. Our guest for today’s show is the perfect example of this.

Joining us today is the man who created the first ever Go Daddy commercial, Paul Cappelli. Paul cut his teeth in the advertising world for several decades, including operating the international Ad Store. Today operates an olive oil-producing villa in Italy.

On the 179th episode of The Solopreneur Hour we talk about his time in the ad world and how he found himself renovating a 20,000 square foot villa in Italy that is today called Villa Cappelli.

When Paul first started in advertising it was near the end of the Mad Men-era, the late 1970s. In those early days he began as a copywriter and quickly worked his way up to Executive Creative Director for Coca-Cola. His talent spoke for him and he eventually found himself with notable career stops at places like BBDO and Saachi & Saachi (two of the biggest agencies in the world).

He spent 18 months with Saachi & Saachi before moving on to create his own advertising company, Ad Store. He teamed up with a former client from Coca-Cola because he wanted to get back to the basics; he wanted to focus on the work and nothing else.

Together they created what is now an internationally-linked group of ad shops. Though not a franchise, the shops are all under license and work together to create advertising for clients around the globe.

It was with the Ad Store that Paul was first linked up with Go Daddy. Bob Parsons, their CEO at the time, came to Paul and his team and wanted them to create a Super Bowl ad for his company. A few weeks later Paul’s team pitched Bob several ideas, none of which he liked. They went back to the drawing board and Bob later opened up the field to another advertising agency. Paul’s team now had competition to land the campaign.

They got it the second time around and ran with the concept. As often happens in the world of advertising and breakthrough branding, Go Daddy got cold feet about running the suggestive ad (it played off the previous year’s Janet Jackson nipple incident). It was only after hearing some TV commentators who had previewed the ads, including Go Daddy’s, that Bob felt comfortable going ahead with it. But little did everyone know, the controversy was just beginning.

Eventually they were told that the NFL pulled the commercial, the other big advertisers (like Budweiser, Ford, etc) were angry that Go Daddy’s concept made it in and theirs didn’t. Go Daddy was given their money back plus the cost of production. And it was still a win for them, they went from having no presence in the public’s mind to being talked about by nearly everyone.

According to Paul that’s the power of advertising. And the only way advertising sticks in people’s minds is if the brand itself is solid. Today we talk about branding and why it’s so vital. In fact, branding has become such a part of who Paul is that the first time he stepped inside what is now Villa Cappelli his first thought was “This isn’t a home, it’s a brand”. He didn’t know what that brand was, but he knew that villa could become one and he was the one to develop it.

But when he found the villa it hardly resembled neither a home nor a brand. It was in shambles; it had been ransacked of nearly all of its contents and abandoned by its previous owners. Paul didn’t know who those owners were but he had relatives in the area who would prove to be helpful in finding them.

On September 11, 2001 Paul was living in Manhattan when the terrorist attacks happened. He was at home, as scared and confused as the rest of the world when his cousin from Italy phoned him to see if he was okay. They hadn’t spoken in a long time so once they established Paul was safe, they caught up. As fate would have it, his cousin had connections and found the villa’s owners. Within less than a year, Paul had bought the villa and started renovations.

As of today he has restored all but a third of the 20,000 square feet and turned it into Villa Cappelli. Villa Cappelli is a stunning bed and breakfast that produces an internationally-renowned olive oil. That last one third of the villa is set to become a restaurant, and the stables on the grounds will also be repaired and remodeled to put the finishing touches on the villa and its brand.

Speaking of brands, Paul walks us through how the olive oil came to be created there and what the branding experience was like including the amazing connection between the name of the olive oil’s font type and the section of Italy the villa resides in. Be sure to listen to all the nuanced details involved in creating the packaging and the bottling of Paul’s olive oil, it will give you tremendous insights into the importance of branding and just how to get your company’s message to the public in every aspect of your business.

Please join me in thanking Paul for being on the show, he had fascinating stories to share and insightful lessons on advertising and branding. It was fun to hear how he went from working in the advertising world to becoming a prominent olive oil producer. Thank you for being here Paul and thanks to all of you for listening in. We’ll see you next time!