185: How To Quit Working, with Jeff Steinmann 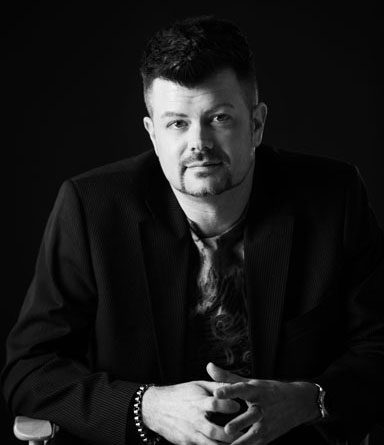 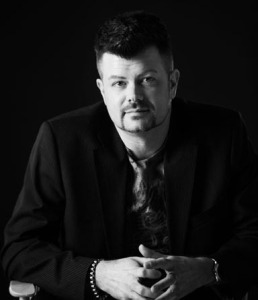 On the 185th edition of The Solopreneur Hour we’re chatting with Jeff Steinmann of How To Quit Working.  We met at Nick Unsworth’s mastermind event earlier in the year, and are very sympatico with how we run our businesses.

Jeff is an entrepreneur and fellow podcaster who helps people quit their corporate careers and become successful solopreneurs. We chat about how he became unemployable, why Jeff says failure is part of the process (including his own experience with failing) as well as his suggestions for making that leap into solopreneurship.

You’ll find some killer nuggets on this one, enjoy the show!

Not wanting to be miserable, Jeff saw entrepreneurship as the way out. It had always been something he tinkered with on the side throughout his career but he finally walked away from Corporate America that spring. For the next 5-6 weeks he was riding high! He threw himself into launching a program online, he had been studying Jeff Walker, and was stoked to get his product out into the world.

His launch date came and he released his program…to the sound of crickets. His launch had failed. Looking back it was clear to Jeff why it hadn’t worked: he had created his program while in a bubble. He hadn’t reached out to the people he was supposed to be serving with his product so he had no idea if his idea would really work. He had worked on it and launched it while in a vacuum, and his results were a direct reflection of that vacuum.

Not one to be deterred, not even after he and his business partner and friend parted ways in the fall of that same year, Jeff rethought his strategy the next time around. He now understood he needed to talk with the people he wanted to serve and find out what their needs are and how he could best serve them. So that’s what he did: he found the people he had intended to serve with his first product and actually talked with them. He discovered who they were, what they were dealing with and listened for their pain points so he could offer better solutions this time around.

In December of 2012 he started giving away content to that same group, sharing knowledge with them that would help them grow and achieve their goals. And if they wanted more of that same content he set up a 6-week coaching program they could participate in. In January he enrolled a handful of people in that program and he was on his way.

Some of the lessons he and I both want you to take away from his experience are to know failure is part of your process and progress (if you’re failing, you’re on your path) and that things rarely work well the first time. Jeff says failure should be viewed like a scientist views his or her hypothesis: create an idea and call it a hypothesis, then test out your hypothesis. If it doesn’t work (ie it fails), then create another hypothesis. When you approach your business idea like a hypothesis you’ll stop seeing failure as a bad thing, and see it as an experiment that didn’t quite work out.

We discuss several other topics today but one we’ll touch on here is how to stop working, when you’re ready. Jeff gives us a couple of keystone steps to take and they are:

1. Understand what you want your life to look like and be crystal clear on that. This will help you when you’re in the trenches of building your business.

2. Figure out where the world already looks to you for value. What kinds of advice, opinions and ideas do people come to you for? That will give you an idea of where to start with your offerings.

3. Start talking to the people who need what you answered in question two. Find out what they want, what their hopes, dreams, fears, and frustrations are. And now you’ll have an idea of what you can provide for them.

Please join me in thanking Jeff for being on the show and sharing his failures and successes as an unemployable solopreneur. He was a terrific guest and it was a pleasure chatting with him. I also want to thank you for being here and listening, you are much appreciated! Thanks again and we’ll see you here next time.