201: Make Thousands With One Simple Idea with Stephen Key 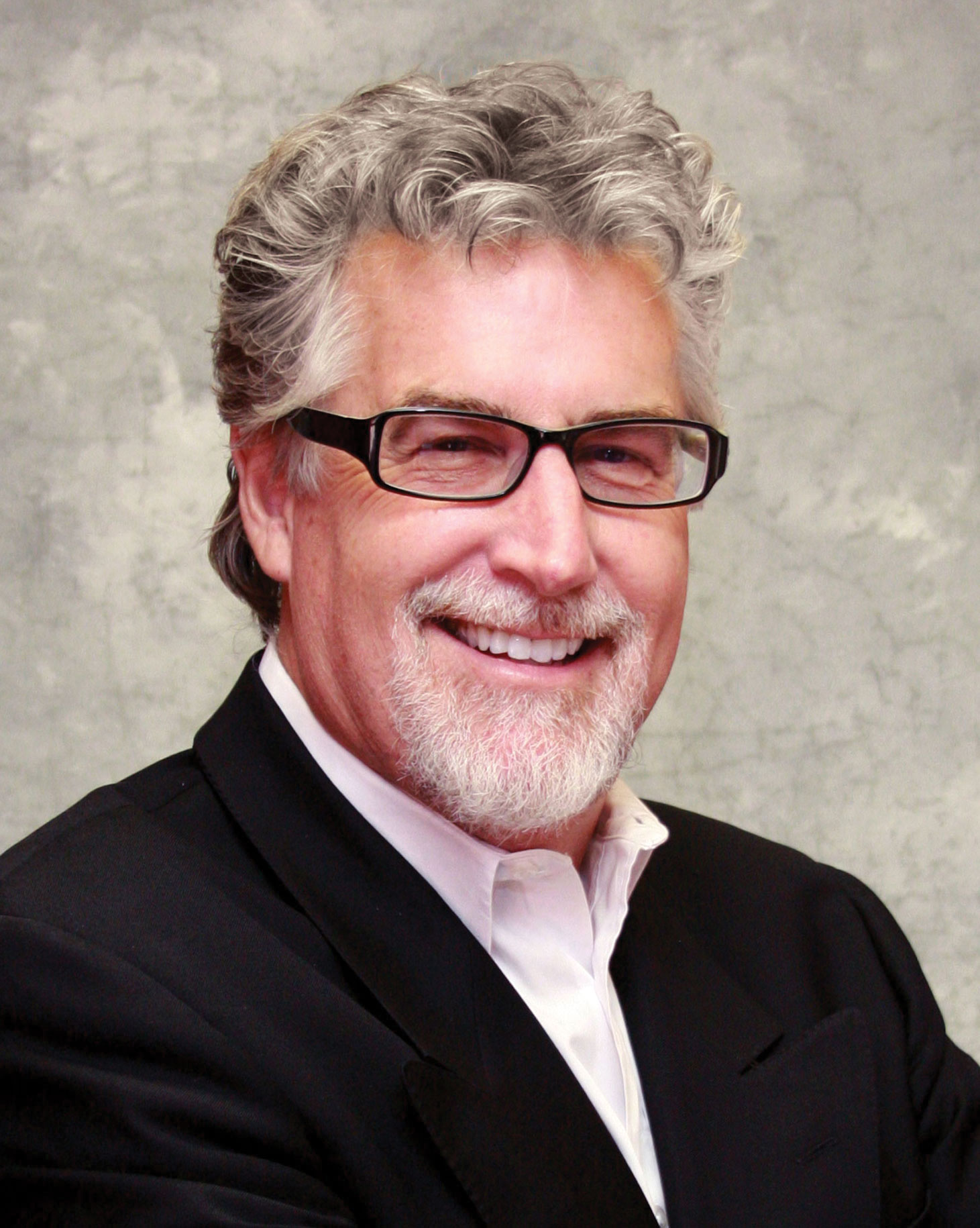 Do you think inventors are born or can any solopreneur come up with a new idea? Our guest on today’s show says anyone can do it. And he would know, his name is Stephen Key and he’s been the force behind such smash hits as Teddy Ruxpin and Laser-tag, among many other inventions and creations you probably use every day.

Stephen is also a best-selling author and a regular columnist with Inc. Magazine and Entrepreneur. Today we talk about his background, how to patent your idea and whether or not companies really will steal your concept. All of that and much more on episode 201 of The Solopreneur Hour.

Stephen Key first got into his line of work when he left college early. He believed he wasn’t hirable and no company would want him so he started making things and selling them on street corners and fairs. It took a little while before he had any success at it, but that didn’t matter nearly as much to him as the fun he had in the process.

He pursued that path until the age of 27. At that time he was living out of his car, until he met a woman who took him in in exchange for childcare for her daughter. She saw Stephen’s talent for making things and asked him to make her daughter a teddy bear. With some cajoling, he did. She was so impressed by his creation she encouraged him to go to San Francisco and work with a company called Dakin Toys.

He found them, discovered their stuffed animal maker had left so he asked to take her spot. They gave him material and said come back with a golden retriever stuffed animal prototype. Two weeks later he did and they paid him for it, then said they wanted 25 more. Stephen countered, agreeing to take on the project but only at double their original agreement. They agreed and he was in business!

Not long after he saw a prototype for Teddy Ruxpin in the newspaper and saw what a disaster it was. He found the company, and told them they needed to hire him to fix it. They agreed and offered him a full-time job. Though he debated about working for someone else on a full-time basis, he eventually agreed and became a part of Worlds of Wonder. He went on to be a part of the team that brought the world Teddy Ruxpin and Laser-tag.

He also met his wife while working there. Eventually they left the company and moved to a small town in California. She took a job as the Vice-President of Marketing for Gallo Wines, and he wasn’t working. She encouraged him to start his company. Soon one of his ideas was a hit, and he was off to the races!

Today Stephen holds over 30 patents and has learned a tremendous amount in his time both working with Worlds of Wonder and on his own. With Worlds of Wonder he discovered you don’t have to play by anyone’s rules, you can make your own as long as you want something bad enough.

And he has certainly wanted many things badly enough along the way. For all of those patents and successes he’s had, he’s also had ample rejections. He says he can wallpaper his home office with rejection letters!

But that doesn’t deter him. In fact, it spurs him on. He admits to taking them all personally, but each rejection drives him to find out why his idea wasn’t accepted, and to start again. He knows he’s only as good as the products he’s got out there and he wants to continue to prove himself.

All of those are valuable lessons for us as solopreneurs: make your own rules, pursue your desired outcome and only let rejection spur you on to greater things!

In this episode we talk about much more with Stephen including how to patent your ideas for around a hundred bucks, and what it was like to know Tim Ferriss before he was Tim Ferriss. Stephen also speaks candidly about his dyslexia and the anxiety it caused him well into his 40s. He truly understands what it’s like to overcome setbacks, and obstacles on the road to success.

Listen in for the full scoop with Stephen on the 201st episode. And then join me in thanking him for being here with us, and thank yourselves too. I know I do! See you next time on The Solopreneur Hour.