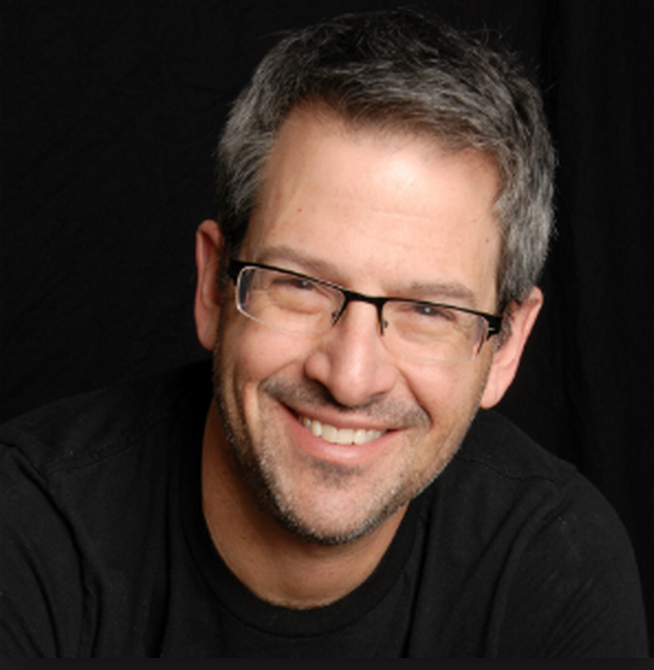 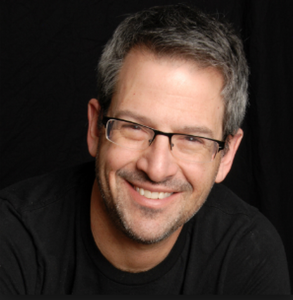 Some people may tell you as a solopreneur you have to push forward and bang on doors until they open, but not our guest for episode 209. Returning to the show is our friend, the super successful solopreneur, tech pundit and online master craftsman, Joel Comm.

On this episode Joel and I talk about a variety of topics, including why timing is so important in success, what the greatest trends of 2014 were and what they will be in 2015. All of that and more on the 209th episode of The Solopreneur Hour.

If you missed Joel’s previous visit to the show you can have a listen here. To quickly recap: Joel is a multiple best-selling author (New York Times of course), online marketer and humorous creator of the highly-lucrative iPhone app iFart.

He returns to the show to talk about some of the highlights of 2014 and what we both see as emerging themes for next year, 2015. For him 2014 was his first year fully out of hibernation and back in the saddle. He launched a few info products, did a lot of speaking and traveling as well as some book projects.

Looking ahead for 2015 we talk about events and how important they are for all solopreneurs. As we’ve reiterated on this show many times relationships are key to your success (or failure) in your business. And the best way to create lasting connections with people is by meeting and mingling at events. Joel and I are in complete agreement on this one and we discuss a few of the events we will both be speaking at and attending in 2015.

Dovetailing with that topic is our discussion of an emerging trend for 2015 that we both see on the horizon: writing books. Joel says writing and publishing physical books has been the most powerful leverage he’s ever created for his business. It’s given him access to more speaking engagements, more successful connections, a wider audience, and a ton of credibility.

Joel believes in the power of becoming an author so much that he’s hosting and facilitating an event on the topic in 2015. In the spring his first ever Book Camp will be happening in Los Angeles, and he’ll be teaching people not only how to create a book and market it, leverage it but also why it’s so important to do so. He’s keeping the attendance on the smaller side and is screening all attendees. If you want to go just message him on Facebook and he’ll get back to you with more details on how to apply.

We get into some of the nitty-gritty on actually writing a book in this episode. Joel shares one great tidbit for first-time authors: because you can’t be a New York Times best-selling author as a first-time author find one who will write your foreword. That way it’ll say “New York Times best-selling author” on the cover of your book, even though you aren’t one (yet).

A few more pieces of advise from Joel are to pick a topic you’re knowledgable and passionate about. The days of finding a hot niche and tapping into it are over, choose to write about what you know about and can give a lot of information about and you’ll have a far better book when you’re done.

Once you’ve picked your topic, you’ll have chapters to create. And to write those chapters Joel gives us the one question to ask yourself: what are the top 10 questions someone would ask you about your topic? When you have those 10 questions, you have your chapters.

On today’s show we also talk about where podcasting is going, why Joel pushed pause on his show and if we can expect to see his podcast again in 2015 and why he sometimes has to filter what he says! Plus we throw in a lot of fun to boot, including our favorite silly accents and the reason Joel believes bumper stickers should be impeached. You’ll have to tune in to hear all the laughs and great insights on this one!

As always it was terrific fun to have Joel here and to share him with all of you. Thank you to Joel for stopping by and thanks to all of you for listening in. You’re all much appreciated! We’ll see you next time on The Solopreneur Hour.