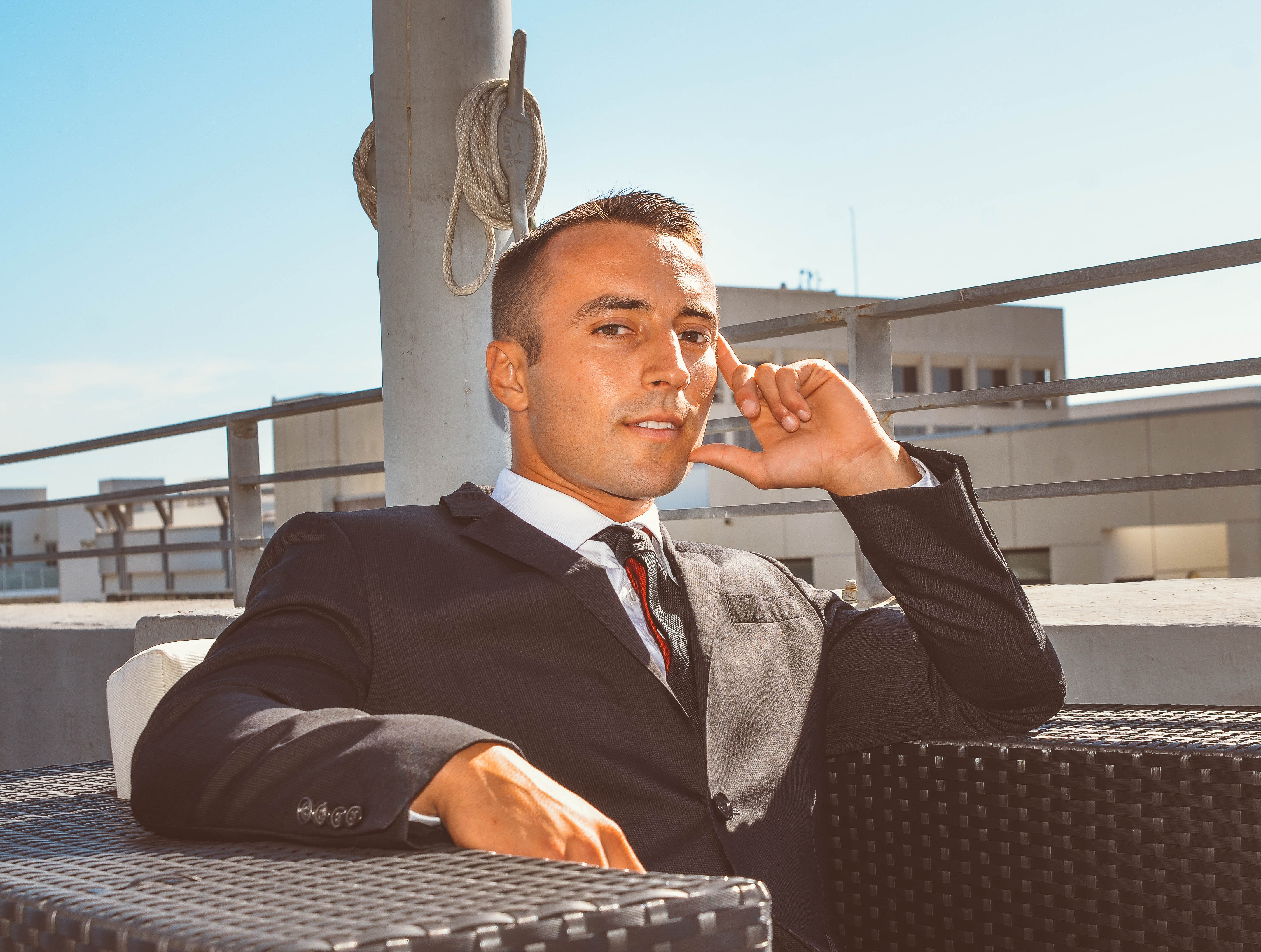 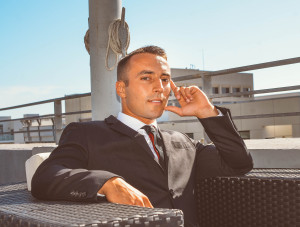 Have you ever heard of a new product or service and wondered why in the world that new thing hadn’t already been created? That’s how I felt when I heard about today’s guest’s latest endeavor, buddyTruk.

buddyTruk is the Uber for moving stuff and it’s just the most recent business enterprise for Brian Foley.

On today’s show Brian and I talk about his previous ventures, why he became an entrepreneur and how’s hitting it out of the park on this the 245th episode of The Solopreneur Hour.

Brian Foley comes from a long line of athletes, all the way back to his grandparents. Born in Philly, he’s an Eagles fan but grew up in Houston, Texas. As a kid he played every sport possible from baseball to soccer to football; if it was an activity and he could compete at it, he played it.

In high school he fell in with a not-so-great crowd and was flunking out, even though he knew he was bright and so did his parents. He was shipped off to Montana to get his act together, which turned out to be a blessing in disguise. While there, Brian understood a concept it takes many of us decades to learn (and some never learn): we are each responsible for our lives, 100%. No one else is to blame for anything, just us.

He was only 17 at the time but that realization changed his trajectory. He went on to college at Pepperdine, even though he knew in his heart he was going to be an entrepreneur. While at Pepperdine he was involved in several business ventures from a talent agency to a clothing line. Neither worked out but stored the lessons learned for the future.

Brian earned his chops over the next few years in a few other enterprises before coming up with the idea for buddyTruk. Like many great things, buddyTruk was born accidentally (literally). He owned a small car so when he was moving Brian rented a moving truck. While parking it at his new digs the truck caught the bumper of the car behind him and completely demolished the front of the car. To add to insult to injury, the car he demolished belonged to his future roommate!

Brian had spent the previous week in New York and had used Uber to get everywhere. He suddenly realized if he had only had something like Uber to help him move none of this would’ve happened. The light bulb went off and he set to work.

The first thing he did was secure the name, secure the web site and the social media handles. Next he decided to approach buddyTruk like Uber had approached their creation: he was going to treat it like a full-grown corporation. He drew up the legal papers, stock options, etc. He brought on a team to help him, shared stock where appropriate and went to work on getting the app up and running.

With the help of his team, the wireframe for the app was soon built and submitted to iTunes. The day it went live his team celebrated, they even had their first user! It took another 8 days before anyone signed up, and then another week before their third but they consoled themselves with the fact that Uber started slowly too.

Today they are on the verge of going live in Austin, TX after steadily growing their presence in Los Angeles. They plan to be in 9 other cities by the end of 2015 and 50 in 2016. And the only reason they’ve grown to that degree is because they’ve listened to their customers’ requests.

Tune in to get the deets on how buddyTruk evolved from an app to help UCLA students move to a soon-to-be worldwide phenomenon. Then join me in thanking Brian for being here with us, sharing the origins of his success with us.

Thank you for being here and for being a supporter of The Solopreneur Hour. See you next time!

QUESTIONS OF THE DAY: What lessons have you learned from previous ventures? And how did you apply those to your current endeavor?

Selected Links From This Episode:
buddyTruck, Brian’s app
Brian Foley on Twitter
buddyTruk on Twitter
LawKick, a web site of independent lawyers
Want to contact me? Go here.
SoloLab, a Unique Mastermind
Be Proudly Unemployable with us on Facebook
Let’s connect on Twitter!