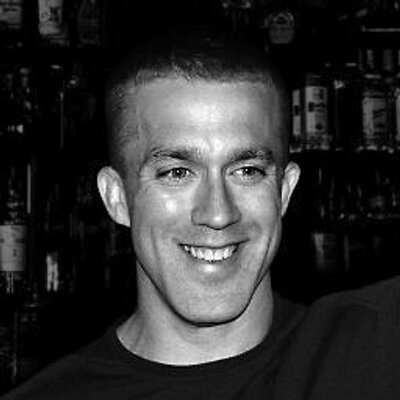 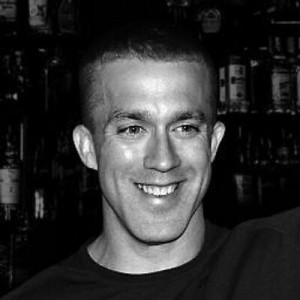 Today’s episode of the Solopreneur Hour is easily the most “Ornery” of all time.

It’s been called the $25 business card of solopreneurs: The Book, and it’s making  a comeback. As solopreneurs, if we want to leverage our knowledge, raise our expertise and position ourselves as an authority in the marketplace, a book is a phenomenal way to do so.

And three-time bestselling New York Times author Tucker Max is here to share a simplified process of creating and publishing yours.

Mr. Tucker Max is the creator of Book in a Box, a service designed to create and publish your book with as little as 12 hours of your time. Listen in as he shares the details – and a whole lot more! –  on the 250th episode of The Solopreneur Hour.

Tucker’s first book, I Hope They Serve Beer in Hell, started out as emails he sent to friends about his sexual exploits. Eventually he put the emails together in a coherent form, then added more stories and content to create a book. After sending it to every agent and publisher he could find in the US he got it published.

Today he shares what that level of fame has been like for him, how his childhood impacted him and how his current endeavor, Book in a Box, was born on Lewis Howes’ podcast.

Tucker has acquired many admirers and fans throughout his writing career and one of those fans once challenged him to find a solution to her problem. She wanted very much to write a book, she had the idea but she had no time to overcome all the hoops, hurdles and hinderances of the publishing world. In fact, she barely had enough time to write the book.

Although he didn’t see the opportunity immediately, he came around to the idea and created a process for her to go through. They set up a process for her to go through that would create and publish her book using only about 12 hours of her time in total. Tucker and his team would handle the details; all she had to do was answer questions to establish the idea and the parameters of the book as well as answer more questions during in-depth interviews with his team.

The book was transcribed from those interviews, then edited into actual prose and then edited again by her and Tucker’s team. Once the manuscript was edited, Tucker’s people handled the design, layout and marketing. The finished, published book only required 12 hours of her time!

Not long after Tucker was on Lewis Howes’ podcast and mentioned this experience. Lewis’ editor wanted in on the same process and soon orders were pouring in…before Tucker had even created the product!

Even if you don’t have a book you want to publish, this is a great lesson in how to build a product. Do a litmus test of your audience when you have an idea. Create a web site, ask your audience if they’re willing to buy what you’re offering and then build it after the orders come in. It’s the easiest way to succeed: build something your audience has said they want.

Tucker shares that valuable lesson and many others on today’s show. Please join me in thanking him for being here and big thanks to you as well! See you next time on The Solopreneur Hour.

QUESTIONS OF THE DAY: Have you ever written a book or do you have an idea for one? What’s holding you back from publishing it?