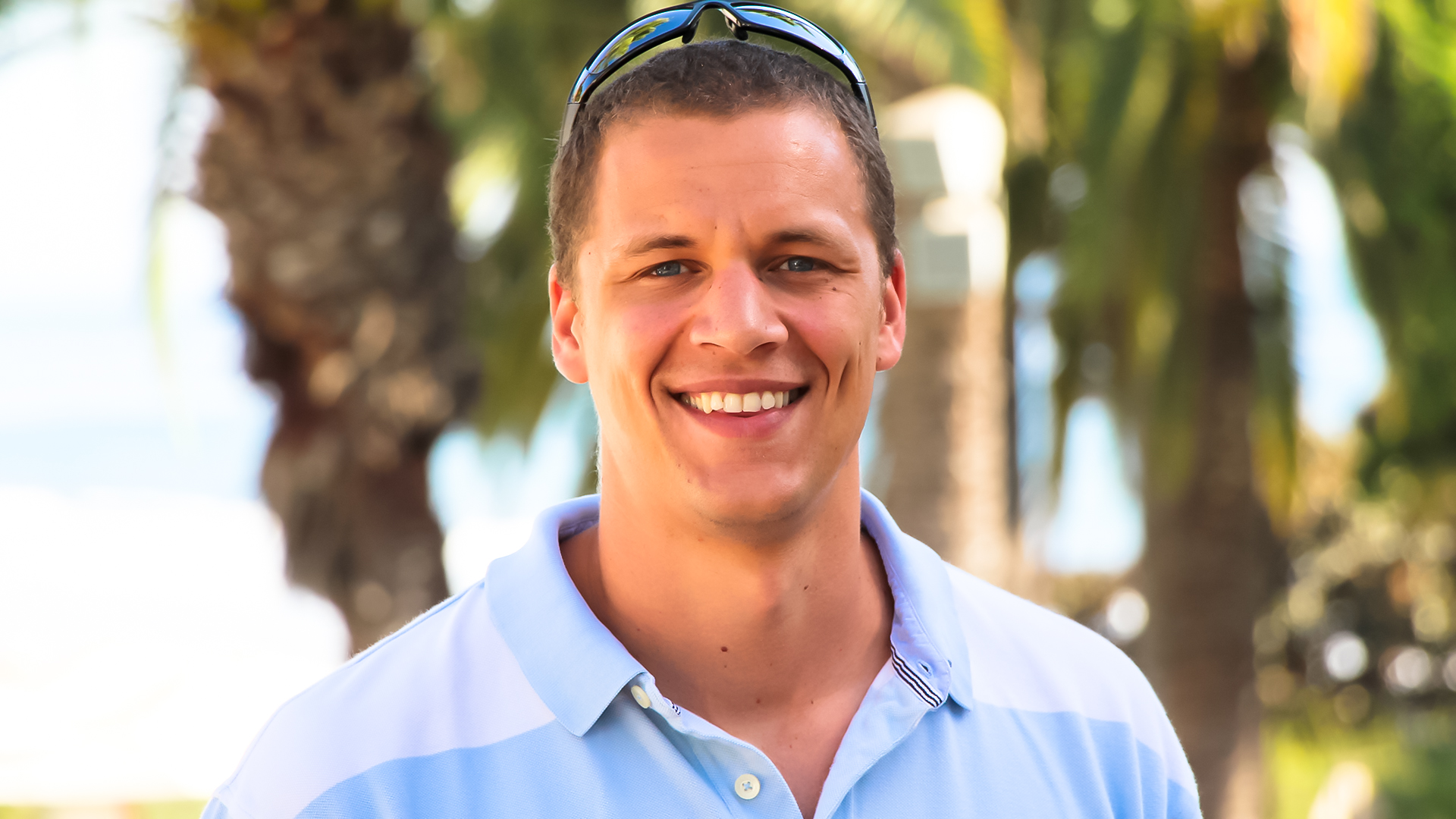 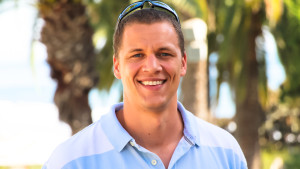 Mario Brown is a solopreneur with a heck of a story!  Born and raised in Germany, he has overcome enormous adversities in his life.  He came to the States in 2008 with just enough money to get to Miami, and has since built an amazing, inspiring business.

On today’s show we talk about how he built his empire, what it was like growing up in Germany and the impetus for his latest venture Missionpreneur. All of that and more on episode 264 of The Solopreneur Hour.

Going From Orphan to Inspiration

Mario experienced more hardship and challenges in his first 26 years then many of us will see in our entire lifetime. His mom raised him in Germany away from his father whom he didn’t meet until he was 30. But from the age of 10 Mario was in foster care because his mom was a drug addict. His aunt tried to step in and help but the German authorities believed he would be better off in foster care.

And looking back Mario agrees. He lived in foster care throughout his teen years, although his mom did get clean and eventually earn back her parental rights. While she was getting clean and he was being cared for by a foster family, he found sports to be an outlet for him. Basketball in particular was his sport of choice and he excelled.

In fact he did so well he pursued it professionally in Germany. Although it’s not as revered there as it is here in the US, it was still a fun pursuit for him. He also pursued a spot in the German army, but left no long into his first stint. After that he worked for several years until he had the idea to go to Ecuador. He wanted some adventure and to learn another language so he moved there as did his friend who was originally from Ecuador.

On This Show You’ll Also Discover:

Mario spent 7 months in Ecuador where he fell in love with his now wife Maria, the sister of his Ecuadorian friend. Today they live in San Diego with their baby boy, but the first stop after Ecuador was Miami. It was the closest city to Ecuador so it was the cheapest flight and Mario booked it. His intention was to go to the US, save up $10k and go back to Ecuador to open a school teaching German to Ecuadorian kids.

Although Mario hasn’t done that (yet), he has done a tremendous amount since coming to America. He first was exposed to internet marketing not long after arriving in the States, but it took some time for his business to grow enough to support him and Maria. At first he sold jerseys to Germans on eBay; he sold jerseys they couldn’t get there.

He knew the market well, knew the need was there and within a year was making about $2k a month. That was enough for him to quit his job at the front desk of a hostel in South Beach.

From there he dove into article marketing, SEO and anything else that was hot in online marketing. He figured out how to make money doing one thing and doing it well, then he would move on to another topic. He dove in to each area, studied it, learned it and mastered it. Then he taught others how to do the same.

It was an approach that has served him well. Today he coaches people from all over the world. He travels to them or they come to him. And with his success and achievements under his belt, he decided his next mission was to create his Missionpreneur business. After a two-hour conversation with his wife Maria they came up with some core values for his next business: fun, highly lucrative and highly impactful.

With those core values in mind he created his Missionpreneur business and podcast. He teaches other people how to create and build fun, highly lucrative and highly impactful businesses.

And one of the secrets he teaches them is something we’ve talked about repeatedly on this show: take massive imperfect action. You don’t have to do everything perfectly from the start but you do need to start. Get something together, put it out there, get feedback and make adjustments while continuing to move forward.

Mario also shares with us why getting into a market that already has successful people in it is a GOOD thing and why live events were key to his early success. He dishes out tons of value in this one so check it out! Thanks for being here and we’ll see you next time on The Solopreneur Hour.

QUESTIONS OF THE DAY: What imperfect action can you take right now after listening to this? Do it and let us know about it here after you do!

Selected Links From This Episode:
Missionpreneur web site
Missionpreneur podcast
Mario Brown on the Twitter
Want to contact me? Go here
SoloLab, a Unique Mastermind
Be Proudly Unemployable with us on Facebook
Let’s connect on Twitter!