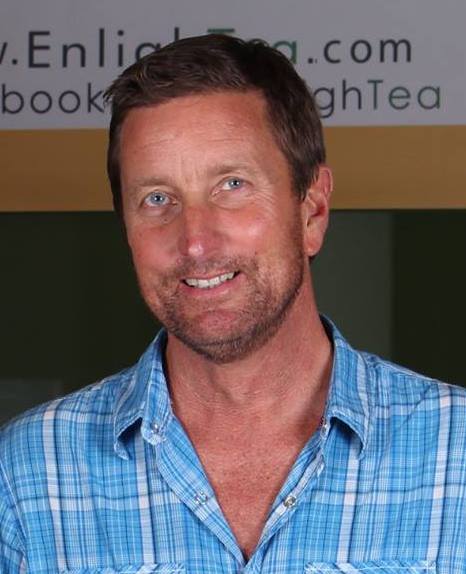 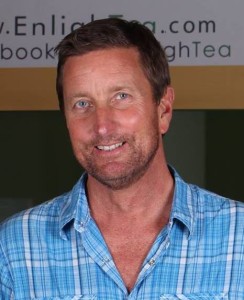 Mark Anthony Bates is a solopreneur you have a hard time pinpointing.  What does he do?  He doesn’t really promote himself. He doesn’t call himself anything but a “connector”.  But there he is rubbing elbows with the likes of Richard Branson, Tony Robbins, and U.S. Presidents.  He is the coaches’ coach, the mensches’ mensch, and the friends’ friend.

Join us for this fascinating show with Mark, an international man of mystery! We discuss his favorite travel hacks, what he was like growing up and how to authentically connect with anyone on episode 271 of The Solopreneur Hour Podcast.

More About The Man of Mystery

Mark Anthony Bates is probably the best-connected man you’ve never heard of; he travels the globe speaking with elite coaching clients, diplomatic organizations, and world leaders, that’s why I call him the international man of mystery!

You won’t find him on social media or on his own web site, he doesn’t promote himself yet his name carries tremendous weight in highly influential circles. So how did he come to be who he is and what was he like growing up?

Mark says as a child he was a serious troublemaker, and not a class-clown type but a break-the-law type troublemaker. He was expelled from the 8th grade, the only reason they passed him on to high school was because they couldn’t put up his antics any longer. His freshman year of high school he had all Ds, Fs and Incompletes. Mark wasn’t dumb, he was bored because he learned in a different way then he was being taught. And he was incredibly curious.

But that curiosity led to more trouble. By 16 he was forcibly removed from high school by the police and was sent to a continuation school. Within 3 weeks he was kicked out of that school and eventually ended up at an honor camp. An honor camp is a step beyond juvenile hall, but a step before prison. It’s not a good place to be. His parole officer there gave him a book called I’m Okay, You’re Okay which shifted Mark’s verbal and emotional communication. He began to change and was eventually released from the camp.

Skip ahead to age 30 and Mark wants to work for Pan-Am, an international airline carrier. They’re the best in the business, and he wants to be in marketing for them. But he has no airline experience, so he approaches the situation uniquely and eventually lands a flight attendant position with them!

On this episode he gives the full story on how he did so (you’ll definitely want to hear it, it’s a GREAT lesson in positioning) and we also talk about how different he is today then that young man he was growing up. He has taken that innate curiosity and applied it to people and opportunities. We talk about how he’s learned to genuinely connect with others and a few examples of opportunities he’s spotted and acted on, without knowing how he was going to execute.

As someone who coaches other coaches as well as professional speakers, Mark knows what it takes to make people feel at ease and how to create a connection. When he attends an event he goes in with the intention of genuinely connecting with the people there, not to get anything for himself but to know them and see if an organic relationship develops.

He says you can do the same thing but getting centered before you go in, which just means you can create a clear intention for that event (like you’ll make every person you speak with feel special), acknowledge them and look them in the eye when you’re speaking with them. Don’t look at your phone, don’t glance around the room to see who else you can be talking with, just be with the other person you’re chatting with.

You can carry that same intention and those same acts as you travel. Mark is a globe-trotting expert. He is also a genuinely caring man who wants to have a positive impact, but doesn’t want to get caught in the process! Today he gives you very specific things you can do when traveling, like giving your gate attendants snacks when you arrive or asking if they want a coffee/tea/water when you get one for yourself. You’ll leave a lasting impression, and whether directly or indirectly that goodwill will be returned to you.

You’ll want to hear ALL that Mark has to share on this episode, there are some truly great tips on who the best speakers and connectors in the world are and what sets them apart. Check it out and we’ll see you next time on The Solopreneur Hour.

QUESTIONS OF THE DAY: What are you going to do for others today? Let us know what you do in the comments!