287: How to Create a Movement, with Wesley Chapman of A Human Project 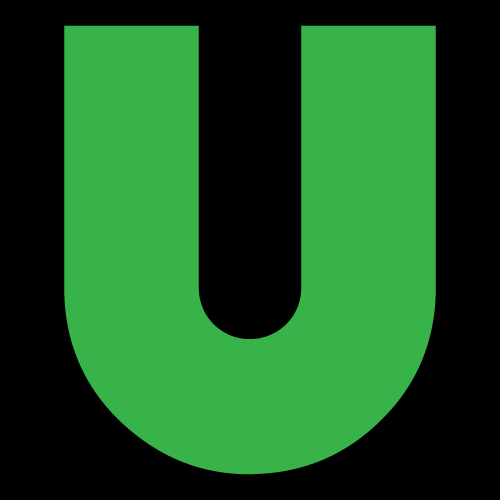 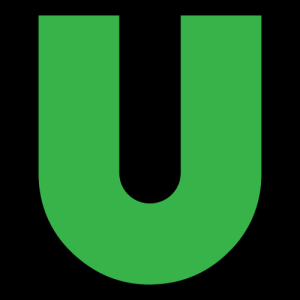 As solopreneurs we often bring a myriad of skills, talents and assets to our endeavors. When we add to the mix intention, focus and commitment we can create a movement. Here to share how he has created his own and what led up to its creation is Wesley Chapman of A Human Project.

On today’s show Wes shares what’s been happening since his last visit to the show and what A Human Project is all about, on this episode of The Solopreneur Hour.

More About How to Create a Movement

Wes has been on the show twice now and we went headlong into his past, and how he’s created tremendous success in his life despite an incredibly difficult upbringing. We discussed extensively what that was like for him and how it’s shaped who he is and what does. To hear all of that go here.

Today’s episode is a culmination of his previous visits, Wes has married his horrific childhood and his business acumen to create A Human Project. A Human Project is a for-purpose organization designed to empower youth from any type of dysfunctional situation, whether it’s an abusive home life, feelings of depression and thoughts of suicide, school bullying, or any other difficulty.

Wes shares openly about the lives he’s touching, why he set the audacious goal of impacting 25 million lives, where this entire movement started and what’s next for A Human Project.

After reaching high levels of achievement in business and entrepreneurship Wes was looking for more. He knew inside he was meant for more than just financial success and recognition, and he went in search of it.

He tried to be a motivational speaker, but that didn’t really fit. Nothing was “it” until one day he spoke to a group of 6th, 7th and 8th graders, many of whom were living through nightmares. They were suicidal, they were physically cutting themselves, others were being bullied and being set on fire by their classmates…the terrifying list goes on.

And after he spoke to them the principal asked him to stay a bit longer. When Wes agreed the principal showed him a line of a few hundred students waiting to speak with him. He had resonated with them, and spent the next four hours sitting knee to knee with them and listening to their stories, offering help and resources for each and every one of them.

Within hours his email Inbox was filling up and text messages were pouring in from these kids sharing what they had started working on since seeing him earlier that day. One girl in particular sent him a length and detailed text message describing how she had intended to kill herself that day, but after hearing Wes speak and talking with him she didn’t. The final line of her text message read: You saved my life today.

Wes was overcome with emotion, and fell to his knees. He and his significant other, Jodi, decided in that moment it was time to do something on a much larger scale; they were going to positively impact these kids and create a movement in the process.

For the next 3 days Wes didn’t sleep; he got on the phone with everyone he knew from Les Brown to John Lee Dumas and began sharing what he was committed to creating. And with their support and Wes’ tireless efforts A Human Project was born.

Today he has created online programs for kids around the globe, and by 2016 there will be a summer camp for these children. In this episode he shares the dire situations of the children he’s helping with A Human Project, and why it’s such a deeply personal mission and calling for him.

This is an episode that will touch your heart, and show you the positive impact for-profit businesses can have on human causes, and the difference one person truly can make in the world.

QUESTIONS OF THE DAY: What’s your movement? When are you going to start it? Let us know in the comments below.