292: The Art & Science of (Funny) Storytelling with David Nihill 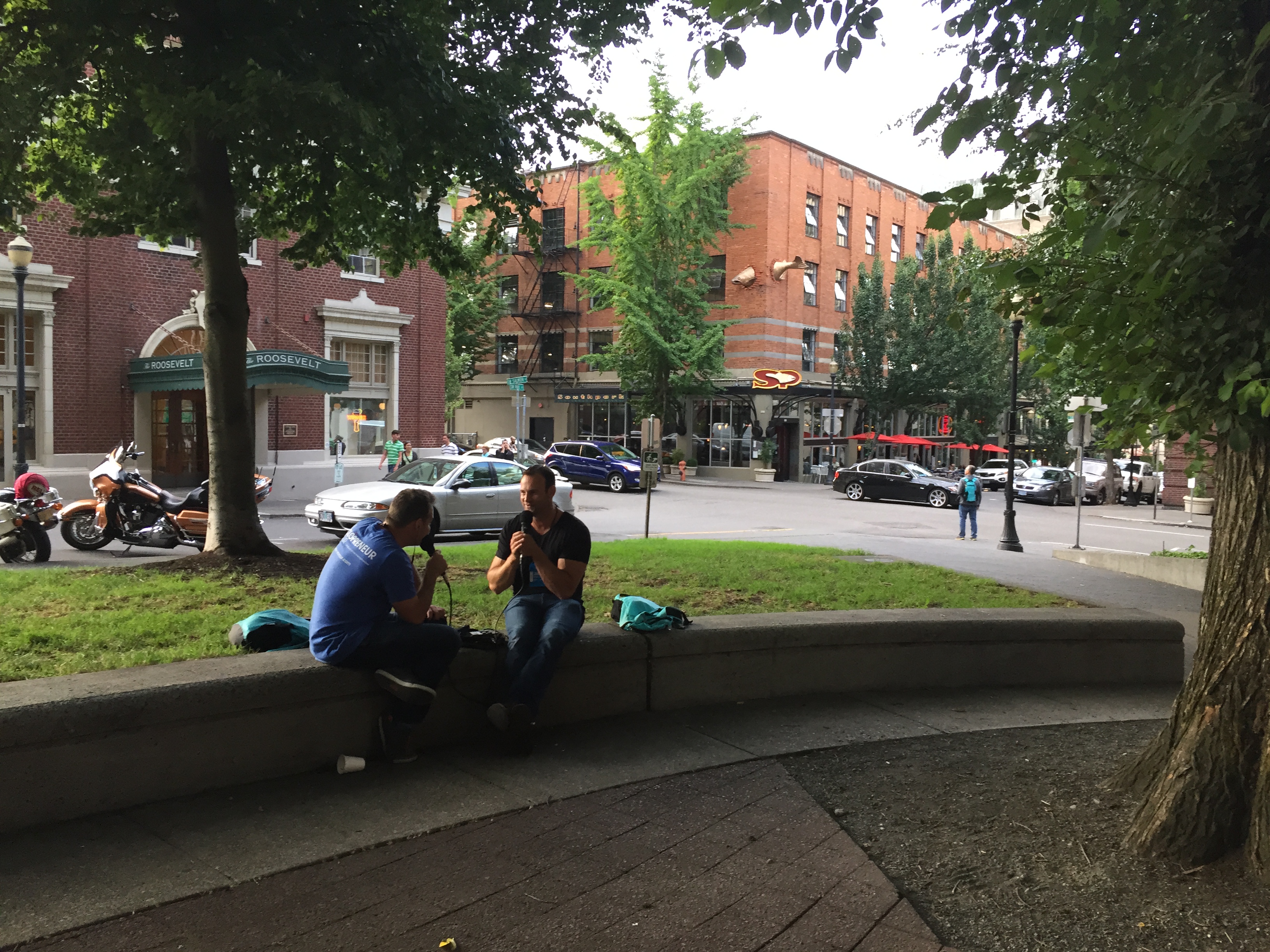 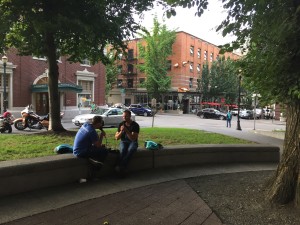 How are storytelling and solopreneurship linked? Storytelling is the cornerstone of good, entertaining content from presentations to speeches to copy – all things solopreneurs need in their businesses.

One man who knows how to tell a great story is David Nihill of 7 Comedy Habits.

On today’s show he and I have a great chat about growing up in Ireland, what makes a speaker great, and how a normal person can tune their presentations to be funnier. Enjoy today’s episode of The Solopreneur Hour.

Many people think the art of storytelling and the craft of public speaking either come naturally or they don’t, but our conversation today proves it’s a learned process. We also help you begin your journey of being the funniest, most entertaining person in the room!

Growing up in Ireland David learned firsthand why storytelling and comedy are so important to business, friendship and any type of human interaction. The Irish as a whole are a storytelling people. Visit the country sometime and you’ll experience it yourself – people are more interested in who you are (i.e. your stories) than what you do.

David also discovered the value of comedy in coping with everyday life. Again the Irish as a whole are a funny group of people who have seen tremendous adversity throughout their existence. And they’ve mastered the art of telling a joke (or “taking the piss” as they say) to find relief from their troubles.

It wasn’t until David’s friend Jack Kavanaugh severely injured his spinal column that he began honing these skills however. To raise funds for Jack, David and his mates through a comedy fundraiser. They nominated David to be the emcee; he was always telling jokes and stories so they thought he’d be a natural at it. He was terrified, but decided what Jack was facing was far worse than David’s own fears so he went for it.

After they still weren’t getting any publicity for spinal column injuries and they were stumped as to why: they hired great PR people to help them, contacted loads of publications but no one ran with it.

So when his girlfriend encouraged him to try out for NPR’s The Moth, David again put his fears aside and went for it, and he was amazed when he won. But that meant an even greater challenge for him: to speak at their national gathering in front of 1400 people!

It went so well someone from the event gave David’s talk to a TED Talk producer. That producer contacted David. David was flattered but what he really wanted was for his friend’s story, the one in the wheelchair who started all of this, to be told.

David connected them and his friend went on to give a TED Talk. But not just any TED Talk; his friend spoke, then stood up at the end (remember he wasn’t supposed to stand or walk again) and proposed to his girlfriend.

From these experiences David realized the importance of storytelling. If he and his friend Jack hadn’t first shared their own stories they could never have gotten the message to the world about spinal column injuries and healing from those injuries. Today they have both gone on to speak and make an impact in the world.

On today’s show David tells us some of the keys to being funny and engaging when speaking or creating content: make yourself likeable first and foremost, then tell a story that everyone can relate to and see themselves in.

He also recommends writing down your stories and your bits. Then record yourself speaking them, and listen. Get it transcribed if you can and read where you’re adding extra content. What fat can be trimmed to make your stories relatable, engaging, funny and to the point?

He’s learned in comedy every three lines should be a punchline, something to make people laugh, or they’ll get bored. Obviously you don’t have to be funny every three lines but use that rule as a guide to ensure your content is trimmed down and on point, cut the fluff and your readers or listeners will thank you for it.

David has even started a business based on what he’s learned in the last 1.5 years. He has an online course, a book and a company devoted to helping businesses be more entertaining. Check out the show for more and to hear David’s great accent! See you next time on The Solopreneur Hour.