296: Behind The Scenes in Hollywood with Anna Vocino 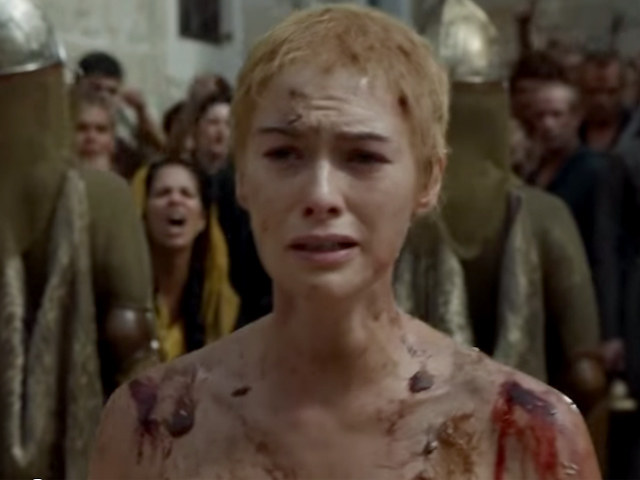 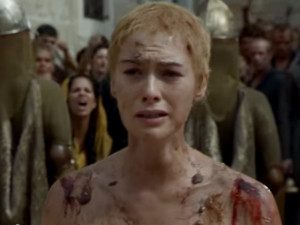 Hey Solopreneurs!  Joining us today is our great friend Anna Vocino; she’s back to share what it’s like behind the scenes in Hollywood.

On this episode we catch up a bit, and then dig deeply into what it’s like to have a career in Hollywood, what’s it’s like on set, and how tough it is for female voiceover artists these days.  Tune in and enjoy your dose of The Solopreneur Hour.

More About Life in Hollywood

Whether or not you’ve listened to this show before you’ll recognize Anna’s voice if you watch any shows on ABC, or call the US post office! Anna is a talented actress and voiceover artist who knows what it takes to create a successful career in Hollywood; she knows the good, the bad and the challenge of it all.

Typically those roles come in through her agent now but in the beginning she had to do a lot of hustling to create work for herself.

Anna also gives us the update on the pilot she and her husband were pitching. After her last visit to The Solopreneur Hour, their pilot was well-received around town. Someone suggested they make a web series with it.

She and her husband thought that was a good idea so they continued to pitch it, but as a web series. Soon they had signed a 3-month contract with a studio to do so.

As it often goes in Hollywood they waited, and waited. And nothing happened with their pilot. So the contract expired and they just got the rights back, now they’re deciding what to do next.

They may run a Kickstarter campaign and raise the money themselves to shoot it. They could also find a producer with ties to the various networks and pitch it with that person as part of the deal. There are plenty of options and avenues, the point is they’re persevering as all great solopreneurs do!

We also talk about it what it’s like being on set. Anna says it’s generally a long day with a lot of waiting around, not nearly as glamorous as many people think it is.

And often the actors have to rehearse and be tapped into their characters from the very start because shooting isn’t done in a linear way. Typically scenes will be shot based on location and availability, even time of day.

That means if the location of the final scene (or any other scene) is only available at the start of production they will shoot that scene then – not in sequential order like you might expect. It’s called block shooting and it’s the way most films and TV shows are shot.

The takeaway again is that as an actor you must be prepared from the very beginning, just as other solopreneurs must be ready from the start! Listen in to hear more from Anna on the wild, wild world of Hollywood and solopreneurship. See you next time on The Solopreneur Hour.

Learn more about Anne Vocino
Anne Vocino’s previous visits to The Solopreneur Hour
Anne Vocino on the Twitter
Anna as the voice of the chipmunk on Young and The Restless
Sololab, a Unique Mastermind