311: Creating a Six-Figure Side Gig, with Dr. Mark Costes 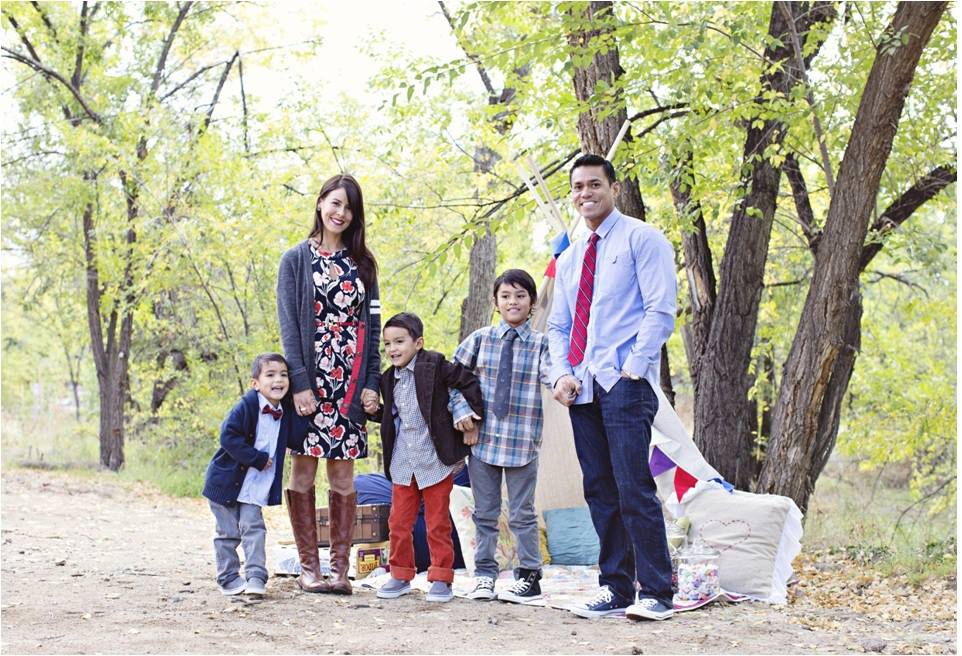 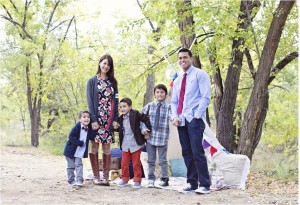