314: Discover your WHAT, with Steve Olsher 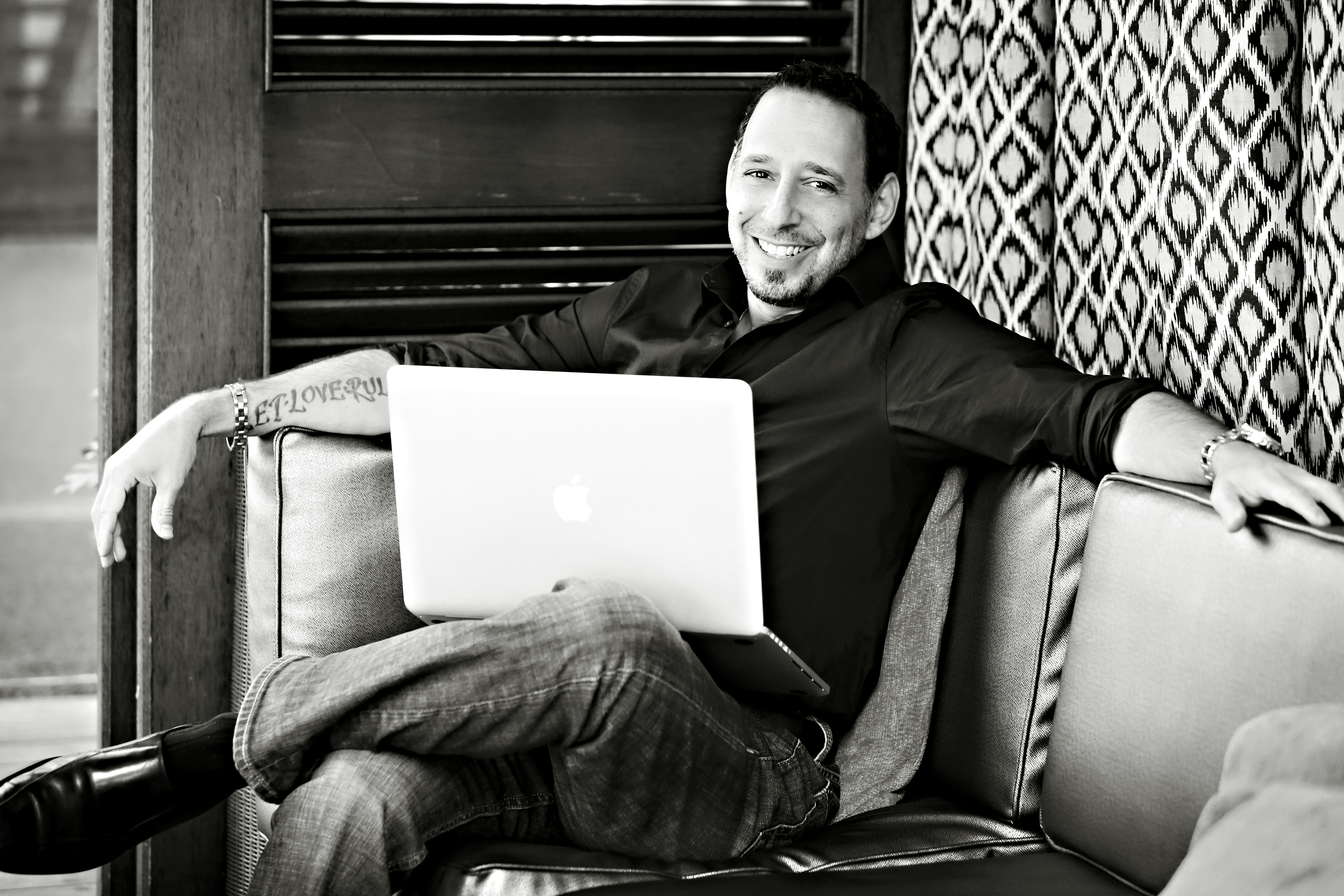 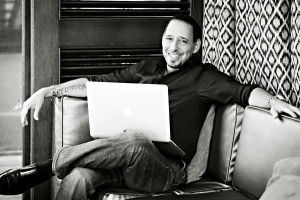 Whether starting his own night club, online liquor sales website or writing a best-selling book, Steve Olsher has always had the solopreneur hustle.

On episode 314 of The Solopreneur Hour we talk about helping people find their solopreneur “what” no matter where they are in their journey, how you can discover your what and how he found his own polarizing voice and style.

Steve Olsher grew up in Chicago and, like many kids, went to college after high school. It was there that he began to hone and refine what is today his voice and perspective. Some like it, some don’t but since then no one has ever accused him of being a fence sitter!

At the age of 18 he started his first radio show simply because he was bored with everything he was listening to, and he knew he had to have a way to stand out among the crowd. And he found it with his radio show, and the candid conversations they had during their broadcasts.

Another critical point that helped him find his voice was starting the company Liquor by Wire, it was like FTD for liquor. People would chose the liquor (wine, beer or spirits) they wanted and then could ship it anywhere in the US.

That company launched in 1995 and by 1998 it was doing multiple millions in revenue. Steve wanted a new URL for the site so he bought Liquor.com from a someone squatting on it. He paid $7500 for it, and today that name alone is worth a quarter of a million dollars. Steve explains what happened with his Liquor by Wire company, and how he eventually bought then sold then reclaimed Liquor.com!

One of the most important takeaways we talk about on this show is how to figure out who you are and what you want to do with your life, and it’s very simple: take action.

In reality we aren’t going to discover what our what is unless we get off our duffs and try different things. Until we do that we’re just wasting time trying to figure it out, and staying in our heads about the whole thing.

By taking action and sticking with something through ups and downs we’ll find our what. Rather than being focused on instant gratification and instant results, we have to take action, acknowledge our experiences and our talents, and stay in the game long enough to see tangible results.

On this episode we also talk about his strategy for making his book a New York Times best seller, and what his day to day life is like. Listen in for all that and more on the 314th edition of The Solopreneur Hour.

QUESTION OF THE DAY: What has Steve taught you in this episode? Let us know in the comments below!

Learn more about Steve Olsher
Steve Olsher on the Twitter
Reinvention Radio, Steve Olsher’s radio show
What Is Your What?, Steve’s book
Sololab, a Unique Mastermind