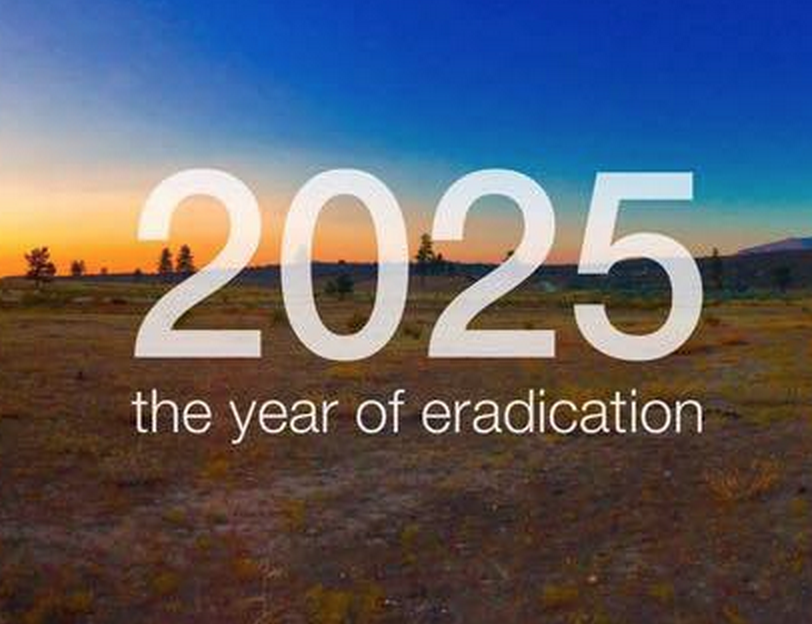 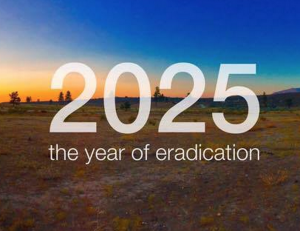 Yes, solopreneurs you read that right: 2025 is the year of eradication.

It sounds like a big goal, but the great innovators of our time had “big goals” that people thought impossible at the time. Enjoy hearing all about that and his Thrive event on episode 319 of The Solopreneur Hour.

If you’ve don’t know Wes or his back story check out episode 61. Be prepared for a story unlike any you’ve ever heard before.

Wes has taken on many seemingly big goals in the past, and he’s reached them. But this time he’s really stepping up his game and on today’s show he explains what he’s doing, why he’s doing and his vision for the future of humanity.

Wes has set a goal of eliminating mental illness by 2025. And he doesn’t mean eliminating it from our vocabulary and getting rid of labels, he means eliminating it entirely. He intends to eradicate it from the human experience. He believes we as human beings no longer need to be slowed down or at the mercy of PTSD, bipolar, depression, Alzheimer’s or any other mental disorder.

While to some this may sound like a lofty goal, it isn’t to Wes. He sees the science and believes this is possible, so much so he’s willing to stake his name on it.

Scientifically we’ve proven the brain regenerates itself, it creates new neural pathways and can heal itself – so why not heal itself of mental illness? Although it takes more than just science, today we have the solution when we combine science with mindset, nutrition, and getting the right people involved.

Before you dismiss his mission consider how many times in human history we as a species have collectively believed something to be impossible, only for us to be proven wrong.

Remember that we collectively thought the Earth was flat and if we sailed too far we’d fall off? We were wrong. Remember when we thought it was impossible to put a human being on the moon? We did it.

Those are just a few times in the history of humanity when the impossible has been made possible. So why couldn’t we do the same for mental illness? Wesley believes we can and we will. His mission is for this is to come true, even though he doesn’t know the how piece of this. And that’s a valuable lesson for any solopreneur: you don’t have to know the “how” of what you’ve committed to, you just need to commit.

Listen in for the rest of today’s episode as we talk about how Star Trek points the way, why we have to stop allowing ourselves to be limited by what we believe is possible or impossible, and the full insider details on his Thrive event – including some offers available ONLY to listeners of The Solopreneur Hour!

QUESTION OF THE DAY: What audacious goal are you going to set for yourself after listening to Wes today? Let us know in the comments below!