326: What Comedy Can Teach You About Sales, with Butch Bellah 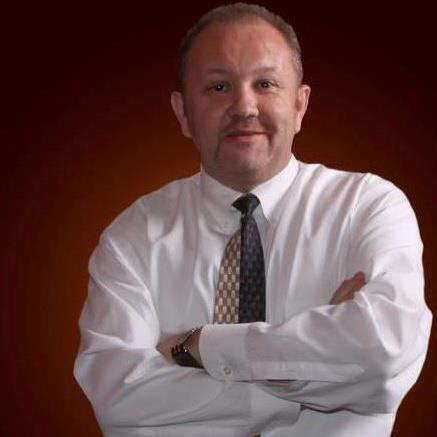 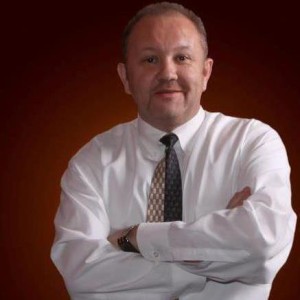 There are definite similarities between the world of a solopreneur and that of a comedian. Joining us today to draw those parallels is Butch Bellah, comedian, author and successful salesman.

On episode 326 of The Solopreneur Hour Butch shares his journey from sales to comedian to author.

His latest book, Sales Management for Dummies, is available as of October 2015 and we explore what it was like to write and publish that book as well as his life on the comedic road.

Butch’s comedic career didn’t begin the way you might expect. He graduated high school, spent a few weeks at college before deciding he simply wanted to get to work. He left, joined a company’s sales department and worked his way up to eventually buy that very business at the age of 35.

He self-published his first book, The 10 Essential Habits of Sales Superstars, and was later contacted by the publishing company responsible for the For Dummies line about doing a For Dummies book on sales management.

Despite all of the lessons he learned throughout his business career, Butch will be the first to tell you his 10 years on the road as a comedian was by far and away the best training ground for sales.

In this show you’ll also discover:

In January of 1991 Butch took the stage during an open mic night at a local comedy club. He had always been the funny guy among his friends, in class, and anywhere else. He liked to be the center of attention and will gladly tell you he’s never met a mic he didn’t love!

By spring of that same year he was headlining clubs – a feat nearly unheard of in comedic circles. But he was never one to rest on his laurels and he busted his tail for the next 10 years traveling around the country doing the circuit, learning from his fellow comedians what to do and what not to do, and honing his craft the entire time.

At the end of that decade he was burnt out and the comedy scene was changing. Clubs were closing fast, and the ones that remained open were only doing so on weekends (not weeknights). Butch decided to leave comedy. Although he doesn’t regret it, he does miss it.

On this episode we talk about what he misses, what he learned from comedy that has helped him in the sales world and what was the hardest thing about writing his latest book, Sales Management For Dummies.

One of the areas we dive headlong into is the parallels of the construction of a joke and a sales conversation. In comedy Butch would start his joke with the punchline. He was setting his audience up to get it later on when he closed. It’s the same in sales: you start with your close, your punchline. And you lead your audience from there through the joke (or the sales process) and then lead them back to the finish/close/punchline.

See the connection? We draw quite a few more on this show, listen in to hear them all on episode 326 of The Solopreneur Hour.

QUESTION OF THE DAY: What is the experience your brand is leaving your customers with? Let us know in the comments below!