331: Relaunching Your Life, with Joel Boggess 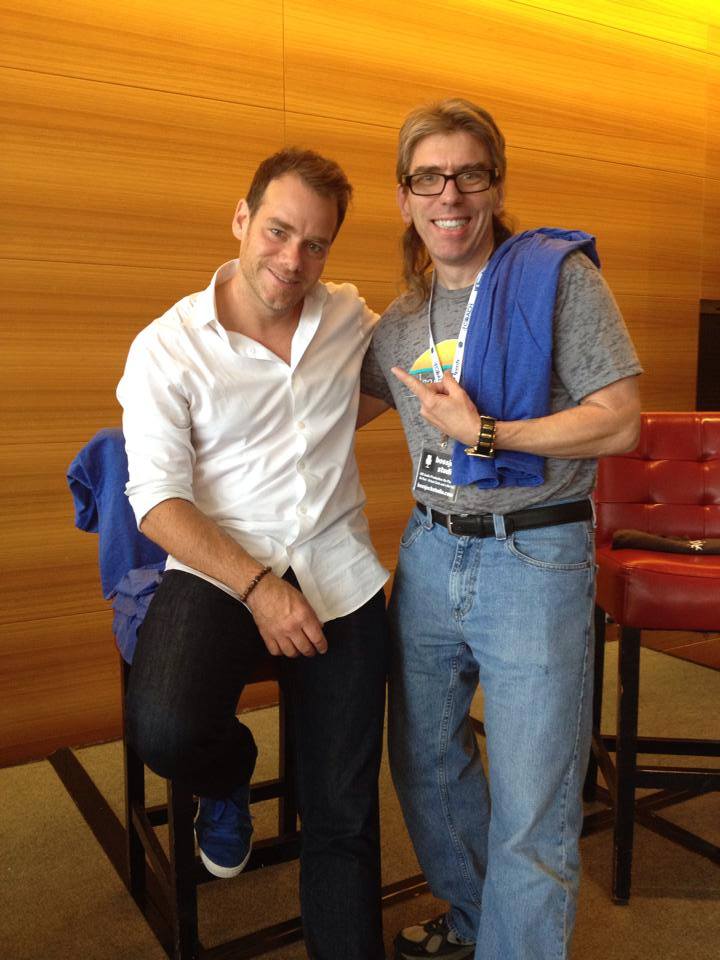 Many solopreneurs have faced a tragic experience or life-altering event that shifted their perspective. One such fellow solopreneur joins us today to share his story, Mr. Joel Boggess.

On episode 331 of the show Joel Boggess chats about an almost tragic fall at age 5 became a turning point in his life and his mindset.

Today it has become motivation, and a gift he shares with the rest of the world through the Relaunch podcast (which you can find on iTunes 3 days a week)! Check it out on this edition of The Solopreneur Hour.

More About Relaunching with Joel Boggess

When Joel was just a young lad of 5 he and his dad went off on a hike with a few other fathers and sons. The kids trailed off and went exploring on their own, the fathers not far away. The boys all clamored up a hill nearby and saw a bridge at the top. Joel was an adventurous sort so he went over to check it out.

He walked about half across the bridge, set himself down on a track and hung his head over the side to wave at the fathers below. He then heard a train coming down the tracks on his right. What happened next is a mystery to him; he doesn’t remember and for good reason.

Joel landed at the bottom of the bridge, some 30 feet below. Miraculously he survived. The medical team took him to the nearest hospital as quickly as possible (this was 40+ years ago, before cell phones and GPS and the like). He had lost so much blood after he fell they were unable to put an IV in his arm.

He spent three weeks in a coma, had 3 skull fractures, had lost hearing in one ear and was unable to use his right side. When he regained consciousness he had to relearn the most basic of functions: his balance, walking, etc. But he was fortunate to be alive, and everyone knew it.

Joel relearned and fought back; his parents enrolled him in karate a few years later to help him stand on his own two feet (literally and figuratively). He earned his way to a black belt, and found a natural affinity for the discipline and focus karate taught him. They would become his tools to rebuild and relaunch his life.

Little did he know then that relaunching would be the major theme for him. In fact he has gone through eight previous iterations of shows before landing on Relaunch as his brand, but it’s safe to say he has found his thing with this one!

On today’s episode with Joel we talk about the #1 issue he sees most people limited by, the 3 vital ingredients to relaunching any area of your life successfully and why he’s so passionate about helping people become a more powerful version of themselves. Check it out on episode 331 of The Solopreneur Hour.

QUESTION OF THE DAY: What did you learn from Joel and how are you going to apply it in your solopreneur journey? Let us know in the comments below!