335: Back to The Future with Mike Michalowicz (Best of Episode 109) 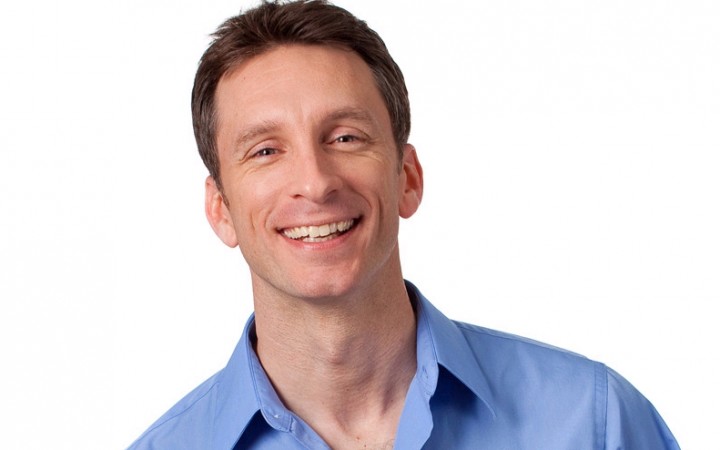 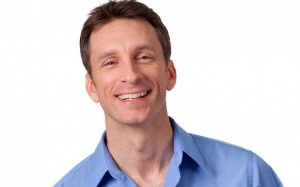 Profitability is the lifeline of your business as a solopreneur. Without profits, you really don’t have much of a business. And many of us have little financial education so we don’t know how to generate sustainable profits.

To resolve that issue for us is our guest for episode 109, Mike Michalowicz. Having built and sold two multi-million dollar business early in his career, Mike is a man we can all learn from. In this episode we talk comedy, finances and the joys of being a scrappy solopreneur.

More About This Show and Mike Michalowicz

Throughout his career, Mike has almost always been an entrepreneur or solopreneur. However, he did hold two jobs in the past. He was so unemployable at that point that even though he stayed on as an employee after Robert Half International bought his company, he was fired from his role one year later!

Following his natural inclinations as a solopreneur, Mike has explored a variety of media outlets. He created a TV show pilot, hosted news segments on MSNBC and also shared the stage as a keynote speaker with such notables as Guy Kawaski and Michael Gerber.

Originally I connected with Mike after I stumbled upon his web site, the copy was so cheeky and funny that I reached out to him; I wanted to know if he had written it himself. Indeed he had and after having him on the show, it was clear the copy merely reflects who Mike is as a person. It’s what we like to call brand consistency and it’s one of the keys to his success.

If you enjoyed hearing Mike on this show, send us a Tweet or leave a comment below about your favorite takeaway: maybe you scrapped your business plan or set up your bank accounts. We want to hear from you!