350: The Godfather of “Modern” Podcasting, Cliff Ravenscraft (Best of) 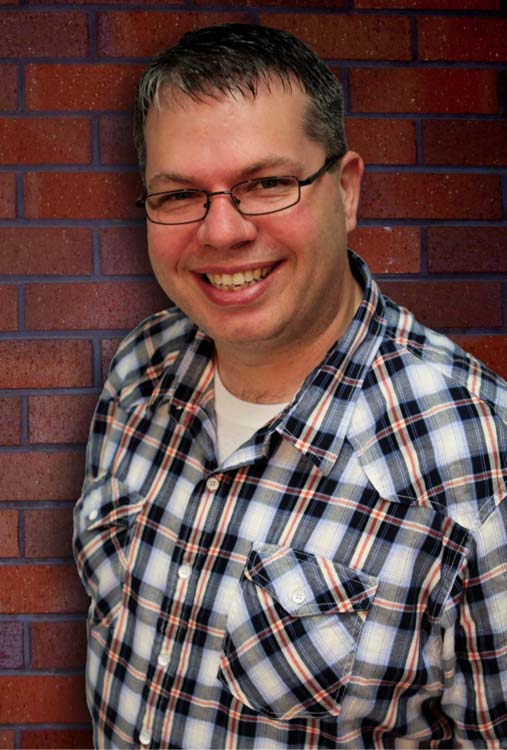 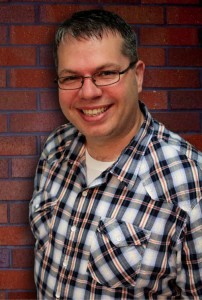 Hey hey!  I hope you guys dig this VERY VERY early episode of the Solopreneur Hour! Everything I learned about podcasting I learned from Cliff’s podcasting tutorial and the rest is history!

Cliff is a great-hearted dude, and recently, he’s lost over 100 lbs! He’s working hard and it’s paying off. Find out more Cliff about here, and then dig into episode 350 of The Solopreneur Hour.

Back home in sunny San Diego, I have a great chat with the podcast guru himself, Mr. Cliff Ravenscraft.  Now, before you go thinking this is going to be all about creating a podcast think again! On this episode we talk about his transition, and how he manages to balance a family of 5, his workaholic tendencies, and his need to “give back”.

Cliff was a successful insurance salesman in his parents’ business when he got into podcasting. This was in 2005, the really early days of our industry! And he did it because he was passionate about getting his message to the world, and helping others in the process.

He has since launched multiple different podcasts but his first was called Generally Speaking. Originally his idea was to do 3 episodes a week, one about the TV show Lost, another about his faith and the third about technology (one of his lifelong passions). But by the second episode his fan base made it clear all they wanted was to hear about Lost. So that’s what he gave them: a show about Lost.

Through a combination of hustle and timing Cliff’s third episode brought him 17,000 subscribers! Even by today’s standards that’s a great start but back then it was phenomenal.

That first year was rough: he made $11,000 and he was the sole breadwinner. Somehow they managed to make it through, his family of 5, and the following years improved.

Today Cliff has multiple projects, multiple streams of income through his various businesses and he makes $25k or more on a monthly basis. His persistence was clearly worth it and Cliff says it was his passion that pulled him through.

And that’s why he advises to find what you’re passionate about it (not necessarily a need in the marketplace) and follow that: passion is the thing that will get you through the tough times.

We also touched on a few other things on the show including a daily gratitude ritual I learned from David Wood of The Kick-Ass Life that Cliff is going to do with his family, and you can do too. It goes like this:

Whoever is sitting at the dinner table has to do this:

David and his family do that every single day, and it’s such a great way to stay connected to the important things. It’s a valuable ritual to bring more gratitude into your life, and one of the many pearls of wisdom you’ll hear on episode 350 of The Solopreneur Hour!

Let Cliff know he knocked it out of the park by clicking this link and sending a tweet!

Remember…your passion is that thing that you can talk about for hours.  It’s time to cash in on your passion! 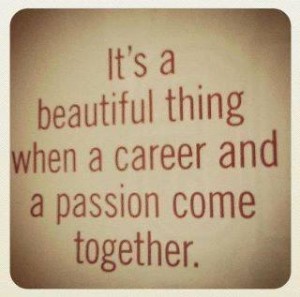 QUESTION OF THE DAY: What two things are you grateful for, what one thing were good at today and what are you looking forward to? Tweet me or let me know in the comments below!