357: Walking Away to Follow Your Dreams, with Shaa Wasmund 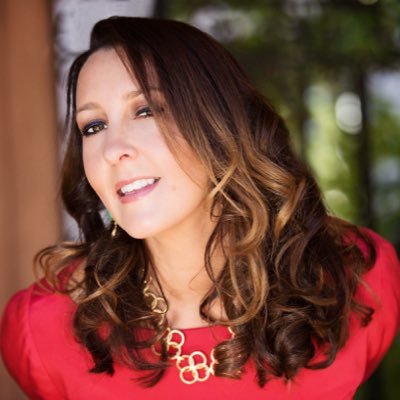 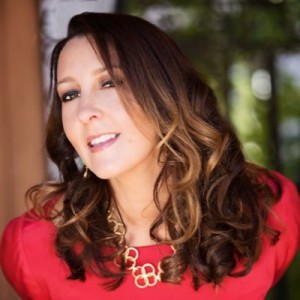 An important lesson for a solopreneur to learn is to say yes to opportunity, and to put yourself in a position to have those opportunities come your way!

One of the masters of this is Shaa Wasmund, our co-host for episode 357 of The Solopreneur Hour.

On today’s show we talk about what she learned from Don King, how she started working with Sir James Dyson of Dyson vacuum cleaner fame, what it took for her to make content creation her full-time passion.

Shaa was born in the States, California to be exact, but moved to England as a child. She moved back to California for a years until her parents officially divorced when she was 10. By the time she was 16 she had been enrolled in 9 different schools!

Out of that experience she learned how to develop authentic rapport quickly with genuine people. Today it is one of her innate talents and has led to working relationships with incredible people like Sir James Dyson (before he was knighted), Sir Bob Geldof, and later internet marketing greats like Yanik Silver and Jayson Gaynard.

During our chat we dive into how she met these people, and why it was about showing up and putting herself in the right place at the right time with a true commitment to be there for other people.

From her PR boxing career to working with Sir James to present day Shaa has always believed showing up is the most important key to being successful in work and in life. She interviewed a then-boxing star in the UK for an article for Cosmoplitan magazine and he liked her so much he asked her to work for him. Without hesitation she said yes and knew she had been given an incredible opportunity.

She worked very hard to prove him right and show her appreciation for the doors he had opened for her, and that work led to an introduction to Sir James Dyson. Working with Sir James was an experience she calls priceless! She says no MBA in the world could compare to what she learned from him.

Her next evolution was working with Sir Bob Geldof on an internet travel site before the dot-com bust. They sold the business and got out before the bubble burst, but again that experience was incredibly enriching for her.

Sir Bob helped her set up a social network for teenage girls called My Kind of Place. She exited too early she says, but again learned valuable lessons by jumping in and saying yes to opportunity. In fact she was so grateful for all the opportunities she had been given she started Smarta, which has now become the largest site in the UK for entrepreneurs and small businesses.

Being the entrepreneurial maven she is Shaa didn’t stop there. She wrote her first book, Stop Talking, Start Doing and loved the creation process. And she was very successful with it: it was the top-selling business book in the UK for 14 months straight. It broke every record.

But she didn’t take her writing seriously; she thought it was just a hobby, and not something that she could make a real living doing. While on holiday with her best friend in Portugal they received a copy of her second book’s final version and cover art. When her friend saw how Shaa lit up about the book she asked her why she wasn’t doing this full-time. And Shaa, without thinking, replied that creatives can’t make a real living!

Shaa saw the limiting belief that had been holding her back in that instance, and she took action. Within 10 minutes she had emailed her board of directors at Smarta and had gave them her notice of resignation. She began burning all the bridges and ties that were stopping her from pursuing her love of content creation, and she hasn’t looked back since!

She shares exactly how well she’s doing now as well as what being a boxing promoter taught her about solopreneurship and why saying no is as necessary as saying yes. All of that and more on episode 357 of The Solopreneur Hour.

QUESTION OF THE DAY: What bridges are you ready to burn in your life?! Let us know in the comments below!