360: Powerlifting World Record Holder A.J. Roberts on Building A Business from His Passion 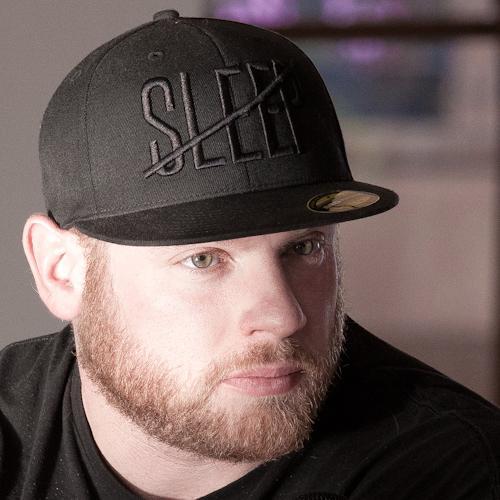 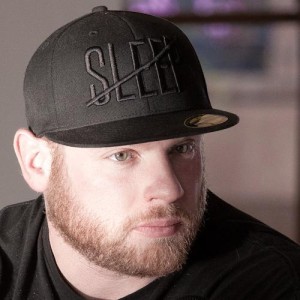 Our guest for today’s episode of The Solopreneur Hour was once a world record-holder in powerlifting, and now is a successful serial entrepreneur with multiple business wins under his belt.

A.J. Roberts is here to discuss how to be a professional at anything, how to properly stand on the shoulders of your predecessor giants, and how he got into the internet marketing world after his powerlifting days. Check it out on episode 360 of The Solopreneur Hour!

As a kid growing up in Southampton England A.J. found a calling in basketball. In fact it was time as an exchange student in Kansas that started it all. He took his love of the game back to England where he obsessively trained and dreamed of being in the NBA. At only 5’11” it was a long shot, and after coming back to the US and playing with guys who had his talent and extra 5 or 6 inches A.J. threw in the towel.

But he learned an important lesson: he knew he could go all in on his NBA dreams and have a shot at making it, or he could pursue another path. It was a wake up call for him, and a lesson he has relied on ever since. To this day if he decides to go for something he is all in on it.

A.J. explains a bit more about his basketball days as well as another valuable lesson he’s learned: how to stand on the shoulders of giants. There’s a right way and a wrong to go about it. The first thing to know is to give first. Give to the other person without expectation of receiving anything.

If you don’t know what they need you can proactively ask what they’re working on and then find a way to help them. Or if you don’t have anything to help them with simply be their friend. Talk to them about what they love outside of the business world, find out via social media and chat with them. Not everything is about business all the time.

Specifically if you are planning a launch of anything plan it at least a year in advance.  Whether it’s a book, a podcast, a product, etc. you’ll want to find out who is most influential in that area. Then figure out how you’re going to connect with them: can you go to events and actually meet them? That’s the ideal scenario. Otherwise there’s social media.

If you start with those two strategies in mind you’ll be laying the foundation for a fruitful friendship. Start by giving to your influencers, creating friendships and a connection based on value rather than your needs. Then when you do actually launch you’ll be in a stronger position to ask them for help.

And be sure to ask for their input and their guidance before you release your new product, include them in the process. If they really are so valuable to you because of their knowledge show them – ask for their help and then listen to what they offer you.

A.J. has applied those strategies and found success throughout his career. In his early days he started running gyms and then joined a consulting firm in the fitness space. Together they built up many successful companies; they wanted to parlay that success into franchising but A.J. did not. So he left to go into the internet marketing space.

He was familiar with it because they had used IM teachings to help their clients’ businesses grow. A.J. wanted to see the same kind of financial results he was hearing about in the IM world and jumped in with both feet. He built and become a partner in an 8-figure software company, but left his partnership behind to go back to his true passion: health and fitness.

Today A.J. has his hands in a few honeypots! With his ultimate aim being to eliminate obesity A.J. now helps his partner with her nutrition company for sports performance and his about to launch a holistic health company in the supplement space, all of which are rooted in his love for people, health and well-being. You’ll hear all of that and so much more on episode 360 of The Solopreneur Hour.

QUESTION OF THE DAY: What is the one thing you have gone or could go “all in” on or? Let us know in the comments below!