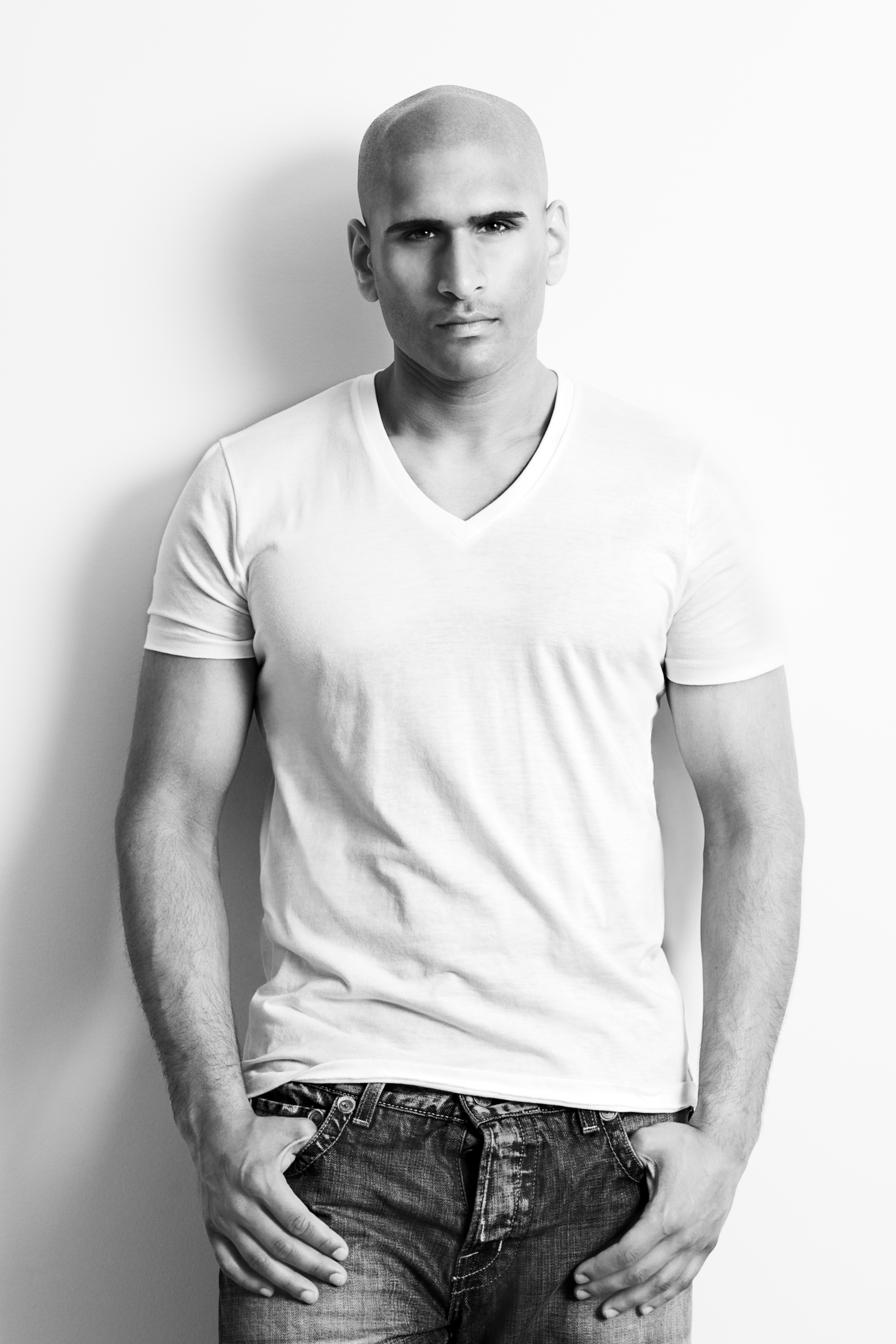 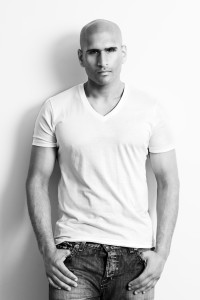 It’s challenging enough to have an Olympic dream, or to “make it” in Hollywood, or to be an elite athlete.  For Daniel Hayes, he’s working at mastering all three at the same time!

Daniel has taken his athletic skillset to Hollywood, and while he’s training for the 2016 Olympics, he’s filling his calendar with acting gigs.  To be an actor requires a lot of solopreneur hustle…hear how he’s up to the task on episode 366 of The Solopreneur Hour.

Daniel grew up splitting his time between Trinidad and Toronto. Today he continues the dual-home trend by calling both Los Angeles and Trinidad home. For the upcoming Olympics he’ll be representing Trinidad in the sport of boxing, but most of his training is happening in LA.

Just as he calls multiple ports home he always calls multiple vocations his passions: boxing/fighting, acting and track cycling. His interest in boxing/fighting began in high school, and it’s a craft he’s been honing ever since. Today he trains at the famed Wildcard Boxing Club in LA, Manny Pacquano’s club. While working out there Daniel has met the likes of Mickey Rourke, Mark Wahlberg and Dave Chappelle.

On this episode Daniel talks about meeting those guys, how he got into acting, how to athletics has helped him navigate that super competitive world and what lessons you as a solopreneur can learn from his experiences.

While in college Daniel was on the football and the basketball team. As such he got first choice of classes, being allowed to select his courses a year in advance. One year he procrastinated on choosing and wasn’t able to get into any course other than acting!

It did work out on his favor however. For their mid-terms they had to act in a play and on opening night as the cast waited for the curtains to be raised Daniel noticed everyone was nervous. But he wasn’t. He was excited. To him it felt like a competition, he got the same rush he got from facing an opponent in the ring, on the field or on the court.

With that the acting bug had bitten him, and he was hooked! He continued to hone his skills, taking more classes including improv and studying the Meisner Technique. Again Daniel wanted to become a master and it’s a craft he continues to perfect today.

Since then he’s gotten a manager and an agent, and proactively puts himself out there at events so he can land more acting gigs. When he goes to those events he’s focused on creating personable connections and having real conversations with the people there. He finds out in advance who will be in attendance and then learns whatever he can about them.

He’s a naturally curious person so he looks for something interesting or noteworthy about the other person – through his online research – and then thinks of a few specific questions he wants to ask them. For example if they went to the University of Michigan he’ll make a note of that and then ask if they’ve ever been to a Wolverines game.

Doing so shows people Daniel genuinely cares about who they are as a person, not just what they can do to help his career. And that genuine caring and connection stands out in the other person’s mind after they’ve met him.

Daniel also explains how he improves himself on a daily basis, what he’s doing to become a better actor and where his focus is at before the upcoming Olympic Games in August 2016. Check out all of that and more on episode 366 of The Solopreneur Hour.

QUESTION OF THE DAY: What did you learn from Daniel on today’s show? Let us know in the comments below!