384: Trust Your Intuition, with Vasavi Kumar 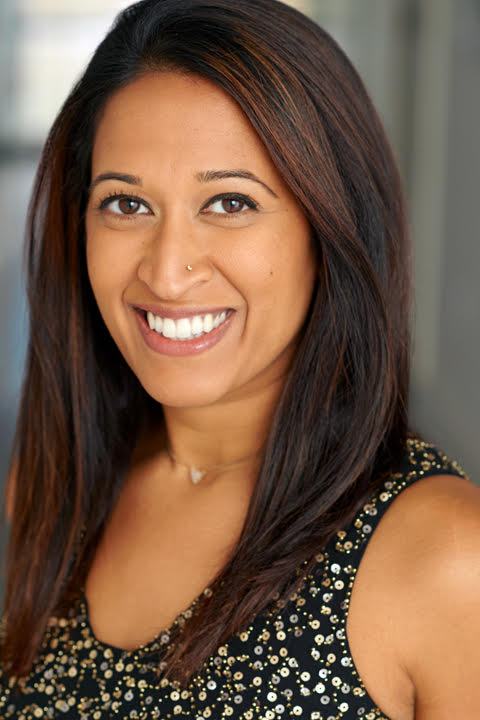 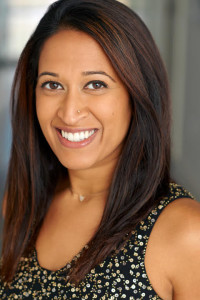 As a solopreneur you know full well the importance of creating and cementing important professional relationships for your business, but what about the personal ones?

What do we do if we’re in partnerships that aren’t bringing out the best in us? And what should we do if our significant other isn’t a solopreneur – do we give up our dreams? If not how do we bring them along on our journey?

Here to answer those questions and more on episode 384 of The Solopreneur Hour is the one and only Vasavi Kumar.

Vasavi Kumar has been with us before –  in fact this episode is her third time here, her trifecta! If you’ve missed out on her story have a listen to her previous two episodes.

To spark your memory Vasavi is the vivacious, free-flowing coach who helps you get clear and handle your “it”, whatever it is. She is a rare breed in the coaching community: she actually walks her talk. She’s been there, she’s done it. She knows how to help you face whatever you’re going through and come out on the other side with greater clarity, purpose and fulfillment.

While catching up with her on episode 384 we talk about relationships and why really liking yourself is the most important relationship you’ll ever create. Having recently been divorced Vasavi learned to face many of her own doubts and fears about herself – which she shares today.

Vasavi has always been one to buck convention. She was raised in a traditional Indian household and always did certain things in a certain way because that was how Indian women did them. But eventually she had to face up to the fact that she was the only one who was going to live her life.

Ultimately she knew she didn’t want to have regrets on her deathbed so she pursued her dreams, no matter what anyone else thought.

In 2014 after finishing culinary school in Austin and spending six months in India she realized her path included getting a divorce – something Indian women simply did not do. But to stay true to her own values and to practice what she preaches, Vasavi knew she had to end her marriage. And that’s what she did.

It turned out to be the blessing she intuitively knew it would be. Both she and her ex-husband have stayed friends and are now thriving in their respective passions.

On this show she shares how to listen to your intuition about other people, why she had to learn to love herself, how she let go of her co-dependency tendencies and why we’re each responsible for our own happiness.

Most of us have had the experience of meeting someone and instantly not liking them or not wanting to be around them. There won’t be any specific reason, there’s simply a feeling that tells us to move away from them. That is our intuition telling us who to have in our lives, and how to avoid those we shouldn’t!

Often we don’t heed that intuitive nudge and we find ourselves in relationships and partnerships that don’t serve us. We aren’t fully ourselves when we’re with them, and we are constantly trying to fix something or we’re often fighting with them: all signs of an unhealthy relationship.

This can happen in both our personal lives and our professional lives as well. Vasavi tells how she did a lot of free coaching for people early in her career because she wanted to help others. But when she took a hard look at the real reasons she also saw she was giving unsustainably. She didn’t have money for her bills, yet she gave away her time.

The cure was to get really honest with herself: she had to recognize her own skills, abilities and talents, and then set her prices. While she wanted to be of service she also knew she wouldn’t be of any use to others if she wasn’t taking care of herself first, an important lesson for us all.

Also on this show Vasavi shares exactly what she did when she got back into coaching, and how to bring your significant other/spouse along on your solopreneur’s journey, even if they don’t have the bug themselves. She is a wise soul with much to share so listen in to the 384th edition of The Solopreneur Hour and hear it all!

QUESTION OF THE DAY: What have you learned about relationships during your solopreneur’s journey? Let us know in the comments below!