386: Joel Comm on Snapchat Mastery, & Why You Should Care 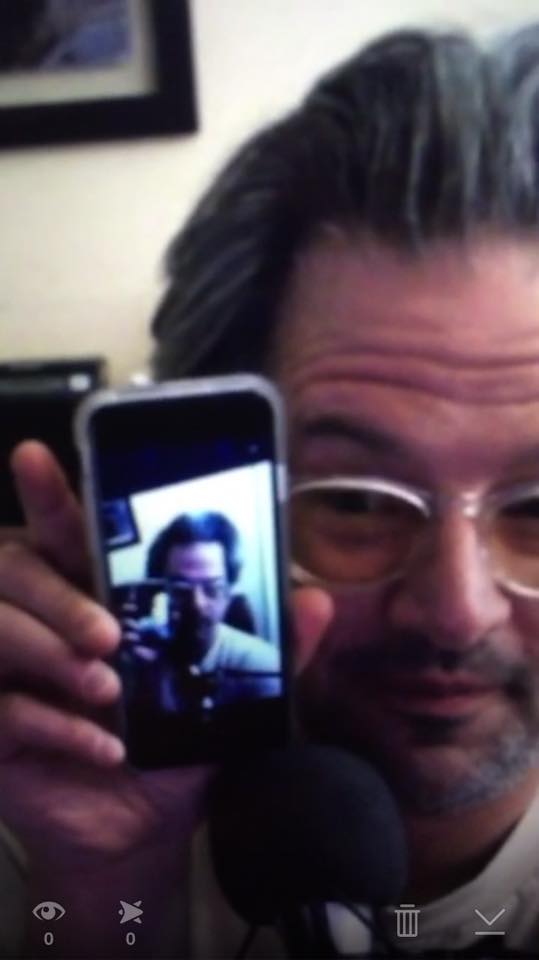 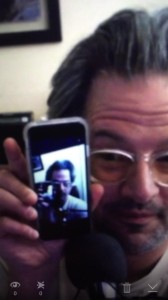 Today it seems everyone – from moms to solopreneurs to big brands – is snapping, blabbing and ‘scoping. But the man who has been ahead of it all and leading the live streaming revolution is our guest for episode 386, Joel Comm.

Joel is what I’d call a social media pundit; he knows the ins and outs of the latest apps and trends before nearly anyone else. And he does it because he’s curious and wants to engage with people, not because he wants to find the latest way to make a buck.

Listen to edition 385 of The Solopreneur Hour to hear about the live streaming revolution Joel is leading, and much more.

Joel is one of my favorite people to have on the show: he’s been here 5 times now, including this episode. His other four shows you can find here. I love talking with him and having him here not only because he’s funny and smart, which he is, but also because he’s genuinely following his interests first.

He follows his curiosity, finds ways to help people with his knowledge and then makes money as a result. He doesn’t start with profits first, he starts with his interests and passions first, profits come after.

On today’s episode he shares some of those latest interests like Snapchat and Periscope; he shares what he’s learned about them and how he uses them differently. We also talk about which events he speaks at and attends. You’ll get a glimpse into the curiosity-driven and exploratory mind that is Joel Comm!

Joel has been live streaming before it was really a “thing” in the internet marketing world. He played around with and explored a mobile app from Hangwith back in 2008, and continues that exploration today. From the start he chooses which trends to dig into based on his thought leader friends like Brian Fanzo.

The real test for him is whether or not he’s actually curious about what the new app or widget does. Then he discovers whether or not there’s it’s a venue through which to create and share content and engage with others. If he answers yes to both then he dives in, and suggests it to others.

One such app he’s doing that with right now is Anchor. Joel describes Anchor as being a microcasting app. It allows people send out two minutes of audio content to their followers.

Used correctly those two minutes are meant to engage people with questions. People can reply to your wave (that’s what the two-minute audio content is called on Anchor), like it and share it. He describes it as being a minipodcast.

Another app he’s exploring is Snapchat. Snapchat is a moment-sharing application that allows you to take photos or 10 second videos you share with your followers. If you create a narrative or a story you can share it with all Snapchat users. There are some creative add-ons to photos like emojis and text that you can use as well.

Snapchat is different from other photo apps or video apps because your snap as it’s called (the photo or video you create on Snapchat) is gone in 24 hours. Unless you save it or someone else saves a screen shot of your snap it disappears into the ethers.

Joel uses Snapchat every day to create a narrative or a story his followers can watch. At the start of every day he asks himself what kind of narrative he is creating for the day, and then he creates it.

Another app we explore today on this show is Periscope. He explains the 5 ways he repurposes his daily scope, why he chose the “top 5” theme for his scopes, as well as the metrics he’s getting on Periscope and Snapchat. Listen in for that and more on episode 386 of The Solopreneur Hour!

QUESTION OF THE DAY: What live streaming app are you using or most interested in using, and why? Let us know in the comments below!