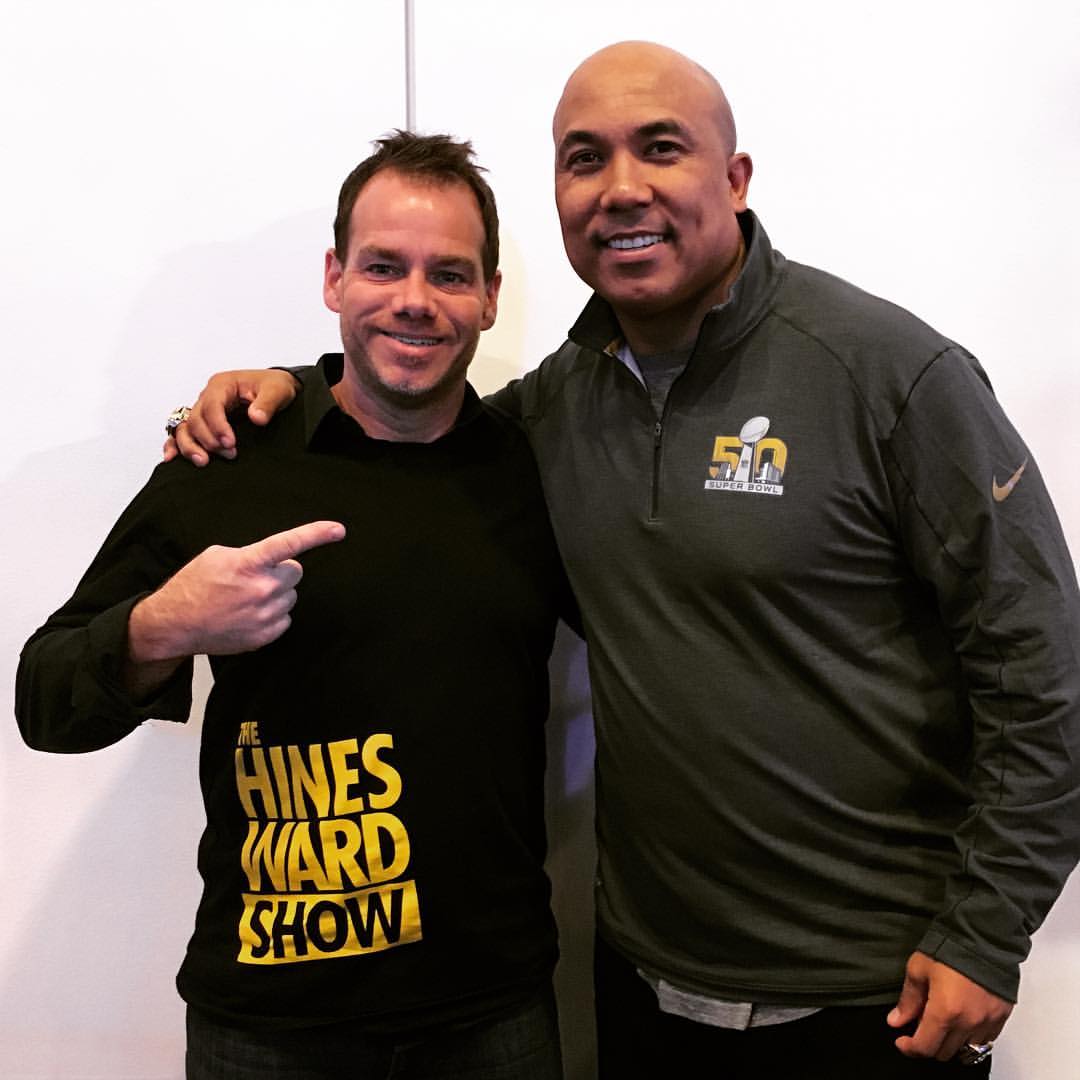 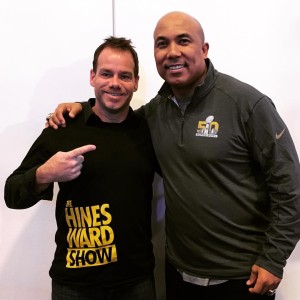 As a solopreneur can you imagine reaching the pinnacle of your dream? And then retiring from it? What would you do next?

A great example of how to transition from one successful endeavor to the next is our guest for today’s show: Super Bowl MVP and 4-time Pro Bowler from the Pittsburgh Steelers, Mr. Hines Ward.

Whether or not you’re a football fan you’ll want to hear what life has been like since he retired from the NFL, especially what he has been doing in the business world.

We’ll dive into that as well as the launch of his podcast, The Hines Ward Show. Tune in for the 387th episode of The Solopreneur Hour!

More About The Hines Ward Show

If you’re new here or missed Hines’ previous visit to the show have a listen here for more on his background. I brought him back not only because he’s a great guest and my favorite member of the Steelers, but because he recently launched The Hines Ward Show. It’s his very own podcast, which we co-host together and interview some of the biggest celebrities in sports and in Hollywood today.

The official launch was Monday February 21st and it’s been an exciting ride, one Hines admits to being nervous about! He wants to provide a place where he can connect with his fans in a real way and it’s important to him that his listeners enjoy the show.

Always the consummate professional, Hines has had to learn to let go of the training professional broadcasting and being in the NFL gave him. As a broadcaster there was always a producer, or a boss who wanted things done in a certain way so he worked with what they wanted. As a player in the NFL he learned very quickly how to give answers that wouldn’t be misconstrued.

But as a fledgling podcaster he’s leaving that on the sidelines and letting his full personality shine through on the mic! Today we talk about what that’s been like for him, whether he feels the need to be liked, and what his post-football career has brought him.

Even before he left the playing field Hines was thinking of his post-NFL season. By year 10 of his 14 year career he began to really think about retirement. He had been smart with his money along the way and hadn’t spent much of it on extravagant things so many other players do. He had heeded the advice of two people he trusted: his financial advisor and his agent.

Unfortunately that trust was misplaced. When he began to examine his portfolio and started checking his accounts things simply didn’t add up. Hines has a degree in accounting, so he knew and still knows his way around numbers.

When he couldn’t even access one of the accounts in his name he started firing people. Fortunately his marketing person (who was also a lawyer) helped him and they were able to sue for some of the money his financial advisor had taken from Hines. But there was nothing Hines could do to replace the money his agent had stolen.

At the same time he was going through a divorce and was also invested in a bar. Due to mismanagement by his partners in that bar allegations of insurance fraud made the news. Hines had nothing to do with it, but it added to already incredibly stressful time in his life.

As a result of those experiences he is a much more cautious business partner today, and has learned (the hard way) how to vet and decide who to trust. By guarding his money and his interests more carefully today he has gone on to own a wonderful restaurant in Pittsburgh called Table 86. And he has also started the journey of creating the Hines Ward brand with The Hines Ward Show and other endeavors.

Today Hines talks about the crucial role discipline played in his NFL success as well as his business success today. You’ll hear why you should leave your keys in the same place every time you come home, and why dirty dishes don’t get left in the sink overnight at the Ward house!

This is another great episode with candid sharing from Hines: you’ll get a glimpse into what life was like as a football player and how he’s done so well at transitioning from being a great player to being great in the business world. Tune in for that and for so much more on episode 387 of The Solopreneur Hour.

QUESTION OF THE DAY: What did you learn from Hines Ward today? Let us know in the comments below!