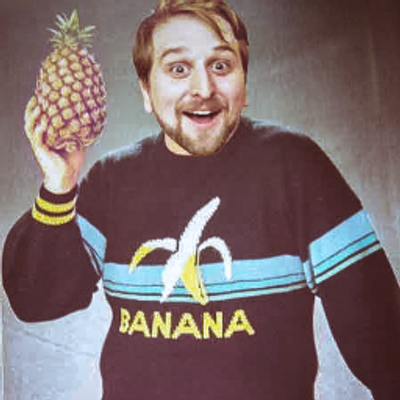 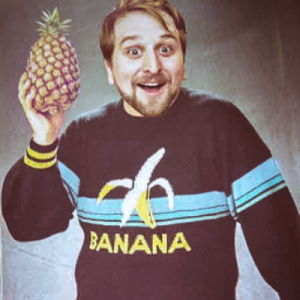 After seeing each other at over 20 different events over the course of a few years my buddy Chase Reeves is finally on the show and I can tell you he was well worth the wait!

If you haven’t heard of Chase he is one of the co-founders of Fizzle and one of the hosts of The Fizzle Show. He’s a man of many talents and interests, much of which he shares on today’s show.

On episode 378 of The Solopreneur Hour we talk God, drums, Rick & Morty, and a bunch of other intelligent, thoughtful stuff.

Chase grew up in an upper middle class family in the San Francisco bay area. He was the kid who had lots of friends in a lot of different groups, but never felt like he fit in within any of them. He was a terrific soccer player, liked to play guitar and loved the drums. He was a punk rock kid who played in bands in San Fran’s metal scene.

On the flip side he also became highly involved in the evangelical world as a teenager. In fact he is trained to be a pastor! He attended Westmont College, a Christian liberal arts college where he earned a degree in religious studies. He wanted to pursue a PhD in history so he could write historical fiction about the time period between the death of the last apostle and the canonization of the New Testament.

Although he obviously pursued a different path he remained an active churchgoer til about eight years ago. On today’s show he talks about the fact that he and Jesus are “seeing other people”, his interest in exploring other religions, and why he is defining success for himself.

One of the things Chase has learned in his career is to define success on his own terms. There are and always will be vanity metrics that anyone can use to say they’re successful or they’ve made it, but his definition of success doesn’t rely on that.

As you’ll hear in his voice on this episode he wants to do things he loves for the sake of that love and the way doing those things make him feel. It goes far beyond any specific result and chasing other people’s terms.

Chase also explains how he has always wanted creative freedom, autonomy and self-expression: key components of why they do what they do at Fizzle. Most of us today aren’t awarded the opportunity to explore any (let alone all) of those possibilities in a typical job, and that’s why many of us strike out on our own.

He has seen Fizzle community members come in because they want to be creative, be expressed and be autonomous but couldn’t find it in the outside world so they come to Fizzle for help in creating their own business where they can be and do all of that.

Today’s episode wraps up with a lesson significance and on drums! We really run the gamut on topics on this episode so sit back and enjoy number 378 of The Solopreneur Hour.

QUESTION OF THE DAY: Are you working on the thing you love every day? What is it? Let us know in the comments below!