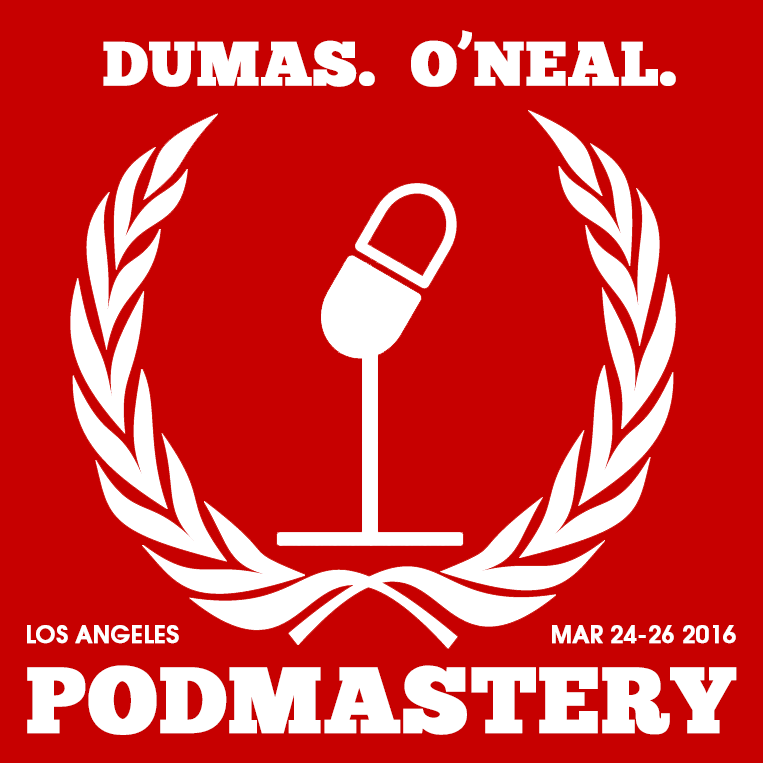 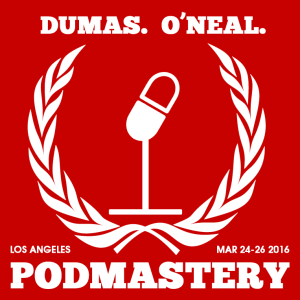 Our returning champion is once again on the show. ! I’m talking about your friend and mine John Lee Dumas, the man on fire himself.

John is back to fill us in on his Kickstarter campaign for The Freedom Journal, share what this Podmastery 2 business is all about, and explain the integral part he played in helping me become the co-host of The Hines Ward Show. Come along with us as we dive into all of that and more on episode 389 of The Solopreneur Hour – it’s a fun ride!

More About The Freedom Journal and Podmastery 2

When John was last with us (you can catch up on all of his previous visits here) he was in the midst of his first-ever Kickstarter campaign. He was launching his book, The Freedom Journal, and was using Kickstarter to fund it. He had set some ambitious goals, something he is known to do, and he returns to give us the results.

On today’s show he shares how long it took to reach his first campaign goal, and how he felt about the final tally. You’ll hear him break down his numbers and also stress the importance of having an engaged audience, whether you’re launching a book, a podcast, or any other endeavor.

And the lesson of engagement is one of the greatest lessons John and I have learned as a result of our respective podcasting careers: build an engaged audience in the process. Initially that should be your focus: engagement before monetization.

When we started our shows we both were focused on engagement. John had no idea how he was going to monetize EOFire. And while I had some ideas for potential revenue I was focused on growing my audience and reaching people, way before asking them to spend their hard-earned dollars with me. Engagement first, monetization after.

Even though we both took that approach to our podcasts, our actual styles on the mic are very different – which you’ll hear in today’s episode! But that helps people see the wide spectrum of opportunity there is within podcasting to do your own thing with your unique voice and style. The principles of engagement, professionalism and work ethic remain the same even though our execution is different.

When you attend Podmastery 2 you’ll see this and hear this firsthand. We’re both pros at what we do and believe in the power of podcasting, and making our industry be as professional as possible. To that end we decided we would create an event for people to learn what we know about podcasting so we created Podmastery.

Podmastery was a smash hit and we’re bringing you the new and improved version! This time we’re spending 3 days in Los Angeles with the next set of podmasters.  Instead of doing it all in two days this time we have a day devoted for three different groups: VIPs, beginners and advanced podcasters.

Day one is VIP podcasters. With only 4 spots available they may be gone by the time you read this (go here if you want to find out). Day two is open to the first 15 people who haven’t yet launched their podcast, beginners. And Day three is also open to the first 15 people, but this day is for the advanced podcasters who are already up and running.

We share what we else learned from doing the first Podmastery (and how you can apply those lessons to any live event you plan) plus John and I share the backstory on how I was first introduced to Hines Ward and eventually became his co-host. Tune in for that and for so much more on episode 389 of The Solopreneur Hour.

QUESTION OF THE DAY: What can you do for a live event? Let us know in the comments below!