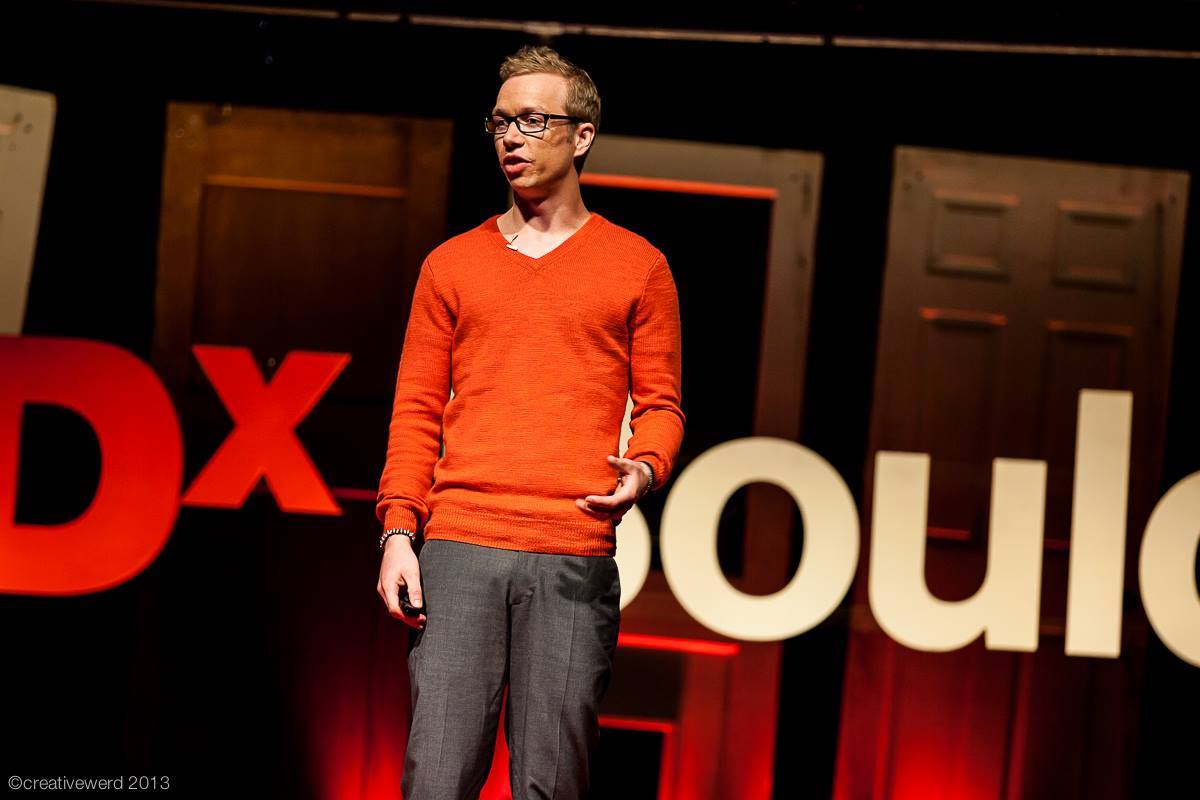 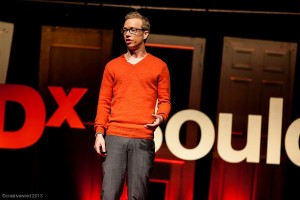 Cam Adair was addicted to video games: as in 16 hours a day addicted, and lying to his parents about going to a job addicted and dropping out of school addicted.

Now at age 27, he is developing one of the only video-game-addiction-recovery programs in the world at Game Quitters.

He joins me in Studio 86 to show you how he’s not only been unemployable (literally) his whole life, but how he’s used the solopreneur gene to turn his addiction into an inspirational movement. Listen in for all of that and more on episode 398 of The Solopreneur Hour.

The first time Cam realized he had a video game problem was when he began lying to his parents. Now most teenagers lie to their parents at least occasionally but Cam was lying every day about big things.

He lied about his whether or not he had been doing his homework. Then later when he dropped out of high school for the second time, he lied about actually having jobs. He would tell them he was working but in reality he was staying up all night playing video games, and then sleeping during the day while they were at work.

One night he truly hit rock bottom emotionally: he had been very depressed living in his parents’ basement and lying about his life. He had been thinking of suicide and one night while he was eating a bowl of soup he penned his suicide note.

But some friends called and invited him to see a movie. He accepted their invitation, went out with them and realized his life didn’t have to feel so terrible, things could get better. So he went home and told his dad he needed professional help. His parents had been incredibly supportive of him all along so naturally they agreed and Cam saw a counselor.

At the time Cam was vehemently opposed to anti-depressants so his therapist made him a deal: if Cam got a job in the next week there would be no recommendation for anti-depressants. If he didn’t get a job then they would try the medication.

Cam found a job at H&M and the structure it provided help him rebuild and get a second chance. With that newfound sense of control in his life he knew he had to quit gaming, so he gave it up cold turkey. He also wanted to have better social skills, he felt he was lacking in that area and wanted to do something about it.

So he created a new routine for his day, and filled his gaming time with time at nightclubs instead. His new day looked like going to work, eating dinner with his family, taking a nap and then going out to nightclubs (and going out sober).

The new plan worked for awhile, but Cam eventually relapsed. By this time he had quit his H&M job because he hated having to ask permission to take time off, he had also moved to a new city for a fresh start. The move was a disaster. His new roommate was a professional poker player and when he found out Cam used to play video games he encouraged him to play again. It didn’t take long for Cam to fall off the wagon and get hooked again.

But Cam had a new awareness this time: he realized he was gaming for a reason. He wanted the social experience gaming provided plus the escape from the depression he felt. And gaming provided measurable growth and  a way to feel a sense of purpose and challenge in his life.

With that realization in mind he decided to quit gaming but he would do it on his own terms this time. Cam gave himself a last indulgence, a final hurrah with gaming and then sought help online. An Internet search showed there wasn’t any good advice being shared, something that frustrated Cam very much.

He wrote a blog post called How to Quit Playing Video Games Forever. It was more than just a blog post, it was an epic rant! People responded, and Game Quitters had its origins. Today that article alone generates over 5,000 unique views a month and it was the start of what would lead to his two Ted Talks, his YouTube channel, his video course and more. But most importantly it led to Cam reaching and helping thousands of people.

On this episode of The Solopreneur Hour be sure to listen to Cam’s story carefully and hear an important point I’ve been hammering home lately: he didn’t start with a monetization strategy, he started with the intention to help others like him. You’ll hear that and SO much more on this powerful, insightful edition of The Solopreneur Hour.