399: The Internal Struggle of Solopreneurs, with Amy Clover 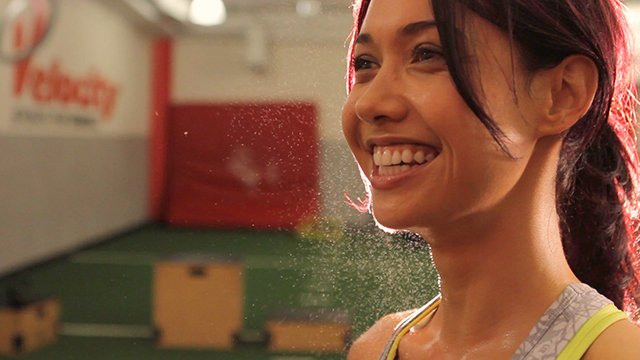 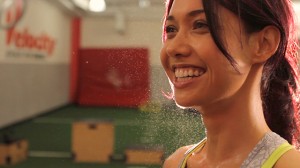 Did you know that an estimated 350 million people in the world suffer from depression? That’s according to the World Health Organization as of October 2012. What does depression have to do with solopreneurship and your journey? Plenty according to my guest for episode 399, Amy Clover.

Amy is the lovely and talented wife of Rick Mulready, who was featured on Episode 13 and Episode 65. But Amy’s not just Rick’s partner, she’s also a solopreneur in her own right. She is the driving force behind her health and fitness brand, Strong Inside Out. Strong Inside Out’s mission is to show people they are stronger than their struggles and they can live a full, extraordinary life through fitness and positive action.

In episode 399, Amy is honest and transparent about her experiences with body image disorder, obsessive-compulsive disorder and depression.

The key in this show is to listen to Amy’s story and hear how she is like so many solopreneurs; she took her own struggle and turned it into an opportunity. She learned how to turn her adversities into opportunities, opportunities to connect with others, make a real difference in the world and create a thriving business in the process.

In episode 70, some of the lessons Amy relates from her struggles are:

Whether or not you’ve ever dealt with an eating disorder/body image disorder, depression or suicide on a personal level, Amy’s experiences are relatable to solopreneurs everywhere. We all, at one time or another, struggle on our path. We wonder if we’re going in the right direction, if it will ever work out and if what we’re doing today will be worthwhile tomorrow.

Episode 399lets you know you are not alone in that struggle and you’re not the only one with those thoughts. This show also shares with you ways to arm yourself for those dark nights and moments of doubt. Amy is candid and transparent about her struggles and her triumphs; we can all learn a thing or two about how to gracefully deal with those trying times the way Amy has.

Amy also suggests utilizing a combination of physical, creative and therapeutic outlets to get yourself out of any struggle you’re in.