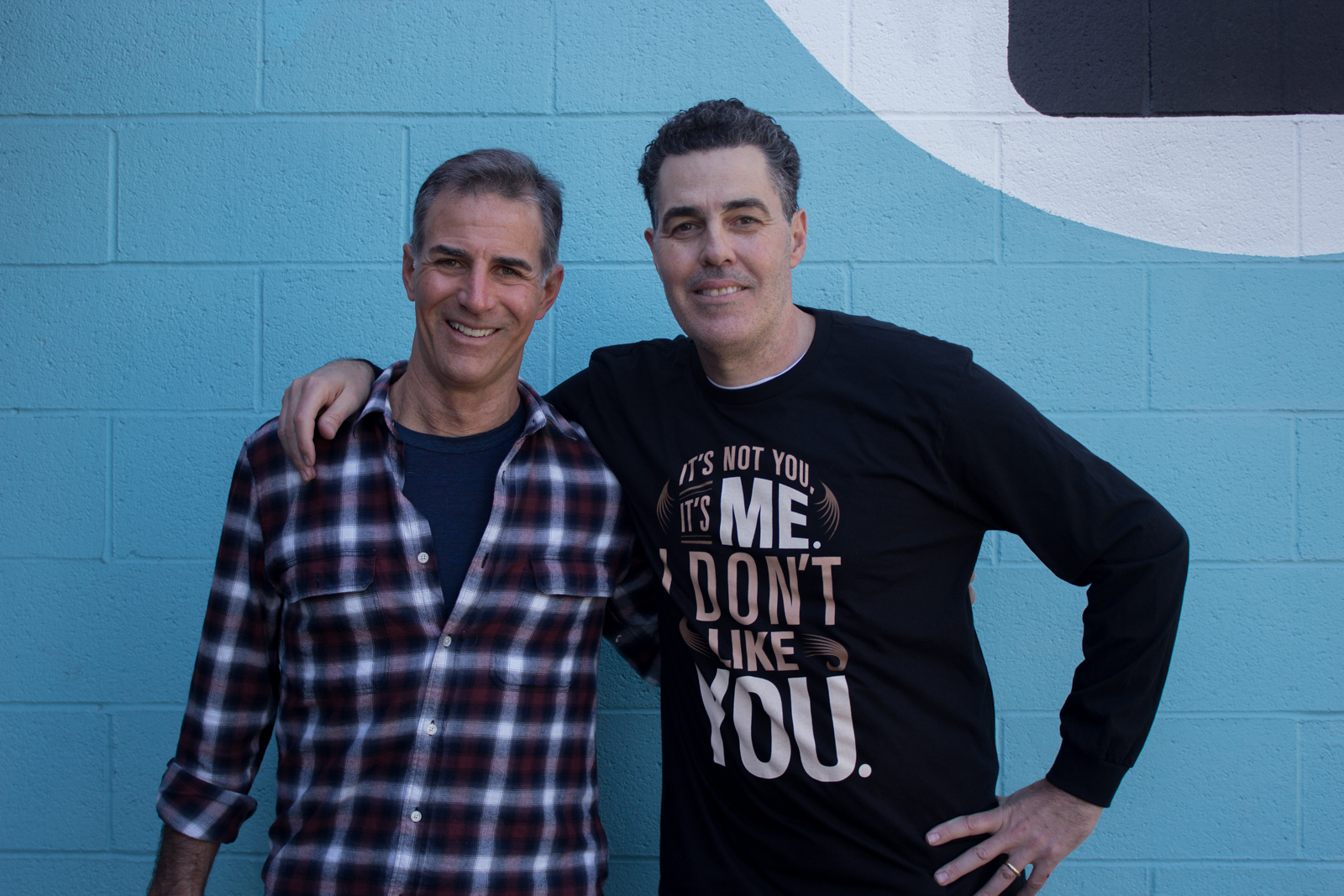 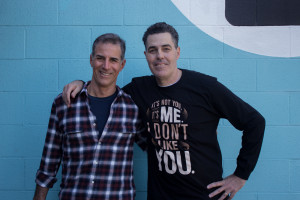 Today on The Solopreneur Hour we have our four-time returning champion, fitness expert and best-selling author, your friend and mine Mr. Vinnie Tortorich.

Vinnie is an elite Hollywood celebrity trainer, and host of the Celebrity Fitness podcast. He’s the man behind Pure Vitamin Club, the first vitamins with no fillers, and is the best-selling author of Fitness Confidential, an insider’s look at the true world of fitness and health.

On episode 402 we’re catching up with him about his new segment on The Adam Carolla Show, how his book continues to do so well and what’s next for him.

If you’ve missed Vinnie’s other episodes have a listen to them here. We cover his back story, how he met his lovely and talented significant other Serena (former Bond girl) and the hows and whys of his Pure Vitamin Club.

But today we jump right into one very cool addition to his already-packed schedule: a bimonthly segment on The Adam Carolla Show! It’s called Fit or Bullshit, and Vinnie debunks various health and fitness myths many people believe are true. Vinnie shares how this opportunity came to him, as you hear it pay attention to the important role third party validation played!

Because he is a trainer to many celebrities and other Hollywood elite Vinnie works with people you and I have heard of: Howie Mandel being one of them. He and Howie have become friends over the years, as Vinnie has done with many of his clients, and in all that time he’s never asked Howie for an introduction or a favor of any sort.

In fact, Vinnie says that’s why he has so many Hollywood friends: he never asks them to do things for him, which is what everyone else in their life does.

But one day Vinnie and Howie were having coffee and chatting. Howie mentioned Adam Carolla was coming over to shoot something in Howie’s studio. Vinnie was intrigued and they talked more about what Adam would be doing there. Soon their conversation continued on to other topics (like the millions of listeners Adam gets on his show!).

When Vinnie left he jokingly said to Howie tell Adam I would love to be on his show – and Howie did! Adam agreed, but then it fell through the cracks. Now this is where the story gets even more interesting, and where you should be listening for the lesson of third party validation.

Vinnie’s name came up again a year or two later, through someone else on Adam’s team. Chris Laxamana, one of Adam’s people, suggests to Adam he should have Vinnie come on. His name rings a bell in Adam’s mind and he remembers Howie’s recommendation and he tells his people to book Vinnie.

Originally it started as a one-off: Vinnie would record a show with Adam and Dr. Drew, and that would be that. But Vinnie and Adam got on so well that when Dr. Drew left after an hour, they just kept recording!

After they wrapped up Vinnie was leaving – you don’t linger if you want to be taken seriously in Hollywood – when Adam asked him if he would want to see his race cars. Naturally Vinnie jumped at the chance and they spent another hour together looking at Adam’s cars and talking about them.

It didn’t end there though: shortly after that first recording Dr. Drew asked Vinnie to come on his show, and he did. Then Adam’s team called Vinnie and asked if he’d want to be a regular on Adam’s show and if he would be willing to come up with a game for that regular spot. Vinnie agreed and sent them 20-30 concepts, after they had asked him for 12. Another key point in the story: overdeliver!

On this episode you’ll also hear about the gifts Vinnie brought for everyone the first time he recorded with Adam Carolla and Dr. Drew and why he didn’t bring the same gift for Adam, plus why he’s holding off on publishing his second book.

Vinnie makes yet another noteworthy visit to The Solopreneur Hour today, be sure to listen in for the lessons: third party validation, the solopreneur hustle and how to generously give to others, and show your appreciation. You’ll learn all of that while being entertained so sit back and enjoy episode 402.