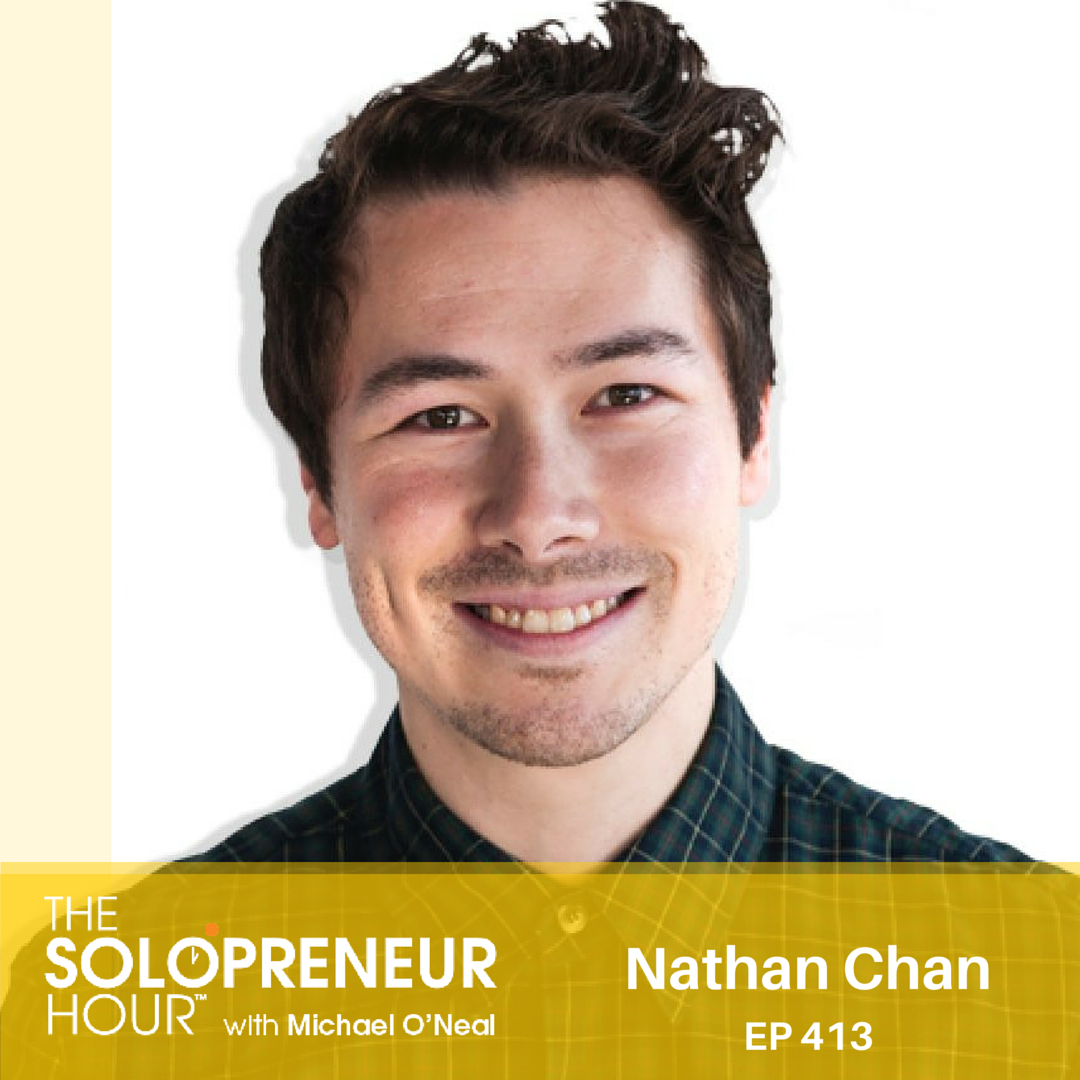 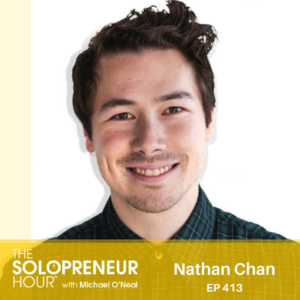 Over the past year two social platforms have stolen our attention, Snapchat and Instagram. A presence on these platforms can really catapult your business but cultivating a presence a can be difficult without the right strategies in place let alone building one quickly.

Todays co-host on the Solopreneur hour is Nathan Chan, the founder of Foundr Magazine a digital magazine talking about entrepreneurship and startups. Nathan stops by Studio 86 to tell us the inside secrets of how he grew his Instagram account to over 745 THOUSAND followers in 1.5 years!

Nathan on his usual 40 to 50-minute commute, said to himself, “you can do so much more, you are destined for much more.” He just plodded on with his day job and did some soul searching. His boss would micro-manage him, and he learned some hard lessons, he treated him like dirt. This job was part of a graduate apprenticeship and part of this he had agreed when he finishes his degree he would be allowed to take off two months to 6 weeks to travel around Europe.

After traveling around Europe he decided he did not want to go back, it was on this trip Nathan read the Four Hour Work Week and Rich Dad Poor Dad, these books opened up his mind, and it was from then he decided to do his masters in marketing.

He got a part time job while doing his masters, doing what he has done at his last job but at a travel agency. The books he read just clicked over in his mind and decided he wanted to fuse his love of technology with his love of IT with online marketing.

He heard of this thing called the 30-day challenge on how to make your first dollar online. It was produced by a guy named Ed Dale based out of Melbourne about four years ago.

It was a free video course that taught you step by step the basics, you purchase a domain and try and rank for that domain by writing articles, doing keyword research.

All he was focused on was how to make his first dollar online. He quickly realized his idea of reviewing cologne was not a good idea.

The lesson learned was, even though that first thing didn’t work, you did something, you got to understand the workflow of how to get something to work online.

Ed Dale sent an email out to his email list saying he was doing a free conference, Nathan attended and learned a lot about the online world. At the end of the meeting, Ed Dale announced that he was excited to release a new software product that allowed people to create their very own digital magazine.