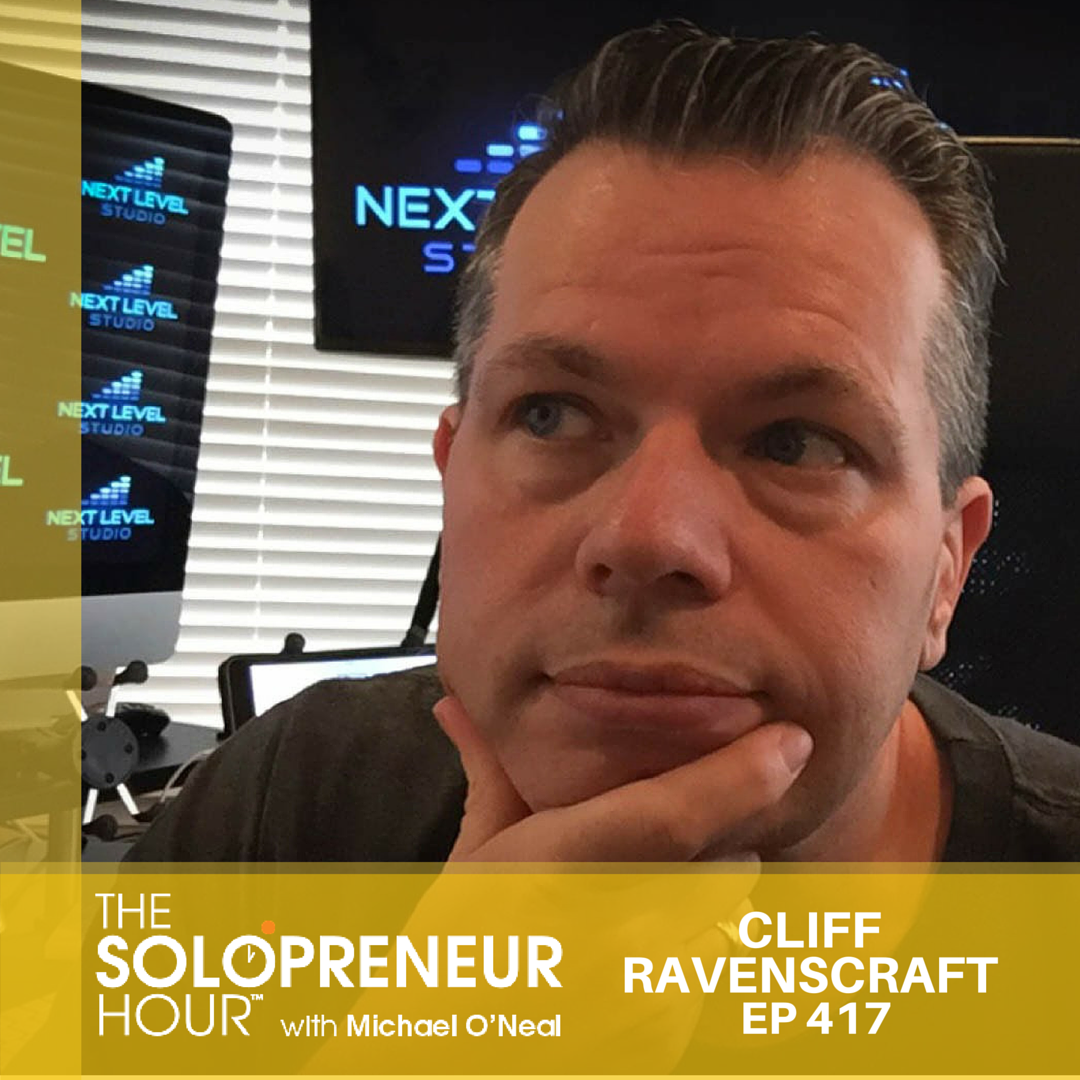 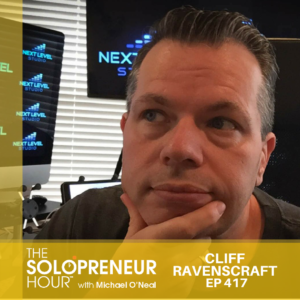 Hi all!  Back to join me after almost 3 years is my Snapchat Bromance buddy Cliff Ravenscraft.  We hung out a bunch at Social Media Marketing World, and I wanted to bring him back on for a great chat about podcasting, how he got started, his depression, his family dynamic, and how he’s lost over 70 lbs as of late.

Cliff started his working career at his parent’s insurance agency which had been in his family since 1937. The insurance field never satisfied him, and he always felt he would follow his faith and become a full-time Minister.

A passion for the TV show Lost back in 2005 dramatically changed his life. This was the beginning of Cliff’s love for Podcasting. This new found love for Podcasting became more than a hobby in 2007 when he discovered the joy of building relationships and educating his listeners.
Podcasting consumed him and which led to Cliff quitting his job at his parents firm and becoming a full-time podcaster.

Today Cliff has produced thousands of episodes and has coached and spoke to audiences all around the world.

Cliff’s First Episode of Lost Cast Back in 2005!

Developing your broadcasting voice comes with repetition, you are not going to have the voice like Howard Stern straight from your first swing. The key takeaway is not to give up. The more reps you get in, the more energy you will be able to give from the beginning of you show to the end of your show.

“Get the Reps, Find your Voice”

.
.
80% of All Podcasts Don’t Make it Past Episode 7
Take one step at a time, is the only way your future podcast doesn’t become part of that statistic. We all try and get ahead of ourselves and try to jump steps two or three at a time, the road to launching a show is a long one. Without taking the time to learn the art and nuances of podcasting you are doomed to fail from the start.
The first step before equipment is even considered is to have a big enough “Why”, Why do you want to podcast? Podcasting and launching a show is incredibly hard work, your “Why” has to be big enough to reflect the amount of work you will be putting in.

Episode 411 was brought to you by Hostgator!