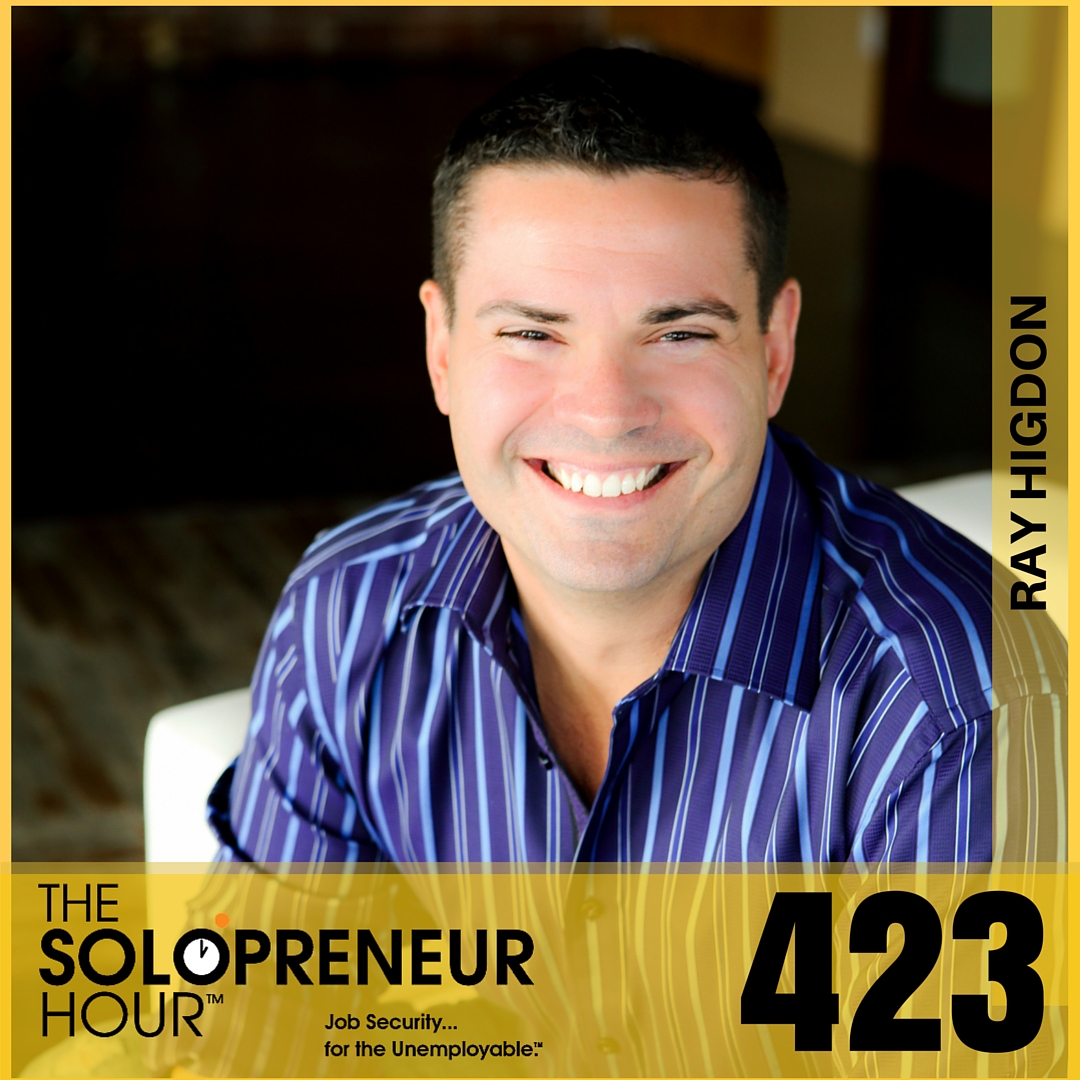 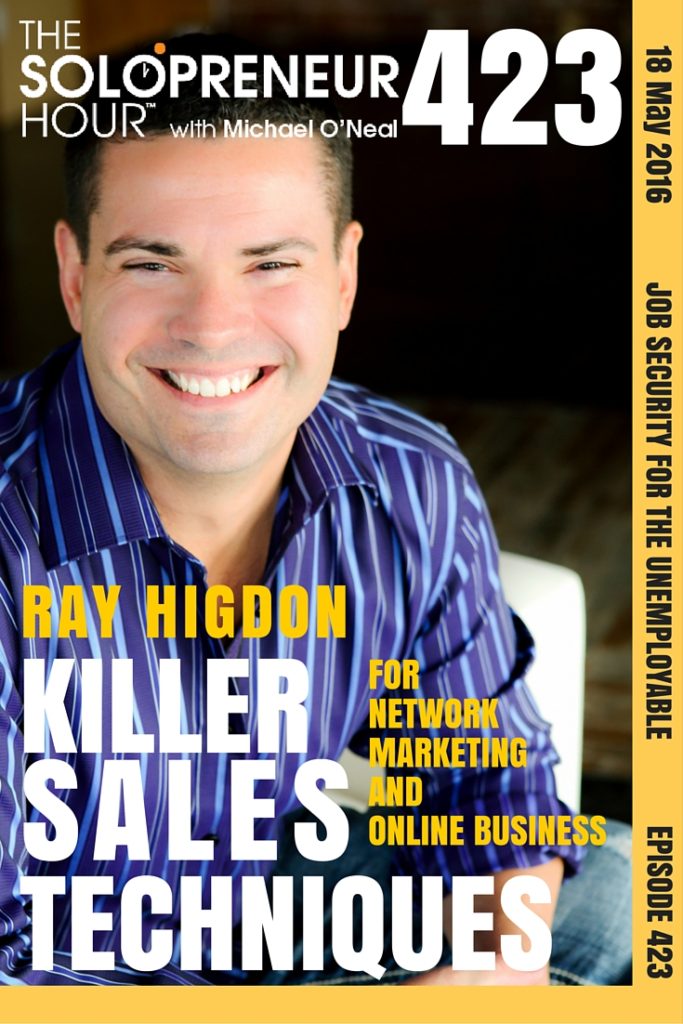 Today we get to sit down one on one with Ray Higdon, at a conference here in San Diego.  Ray and I chatted last night over a drink, and I instantly knew we had to have him on the show.  He’s incredibly successful, in and out of the network marketing business.  He was a #1 income earner for his company that has created a fantastic training/coaching program for other marketers to follow.  A fascinating conversation ensues.

“Rags to Rags does not get you on stage”

Ray was born in Seymour, Indiana and lived there till he was 12 where he then moved to Florida and still lives there to this day.
Ray’s Mom and Dad divorced when he was only three years old. His Mom moved to Florida leaving behind young Ray with his Dad and abusive step Mom.
He was only five years old when he recalled going to Kindergarten with a bloody nose only to confront his Dad with news of his abusive other-half. His Dad didn’t take kindly to hearing such news and beat him calling him a liar.
This scared Ray enough to bury it deep within and not bring it up anymore. He was only five years old. The abuse would continue until he was given the choice of where he wanted to live, stay where he was or move to Florida with his Mom. So he chose to live with his Mom in Florida.
The damage was already done for Ray, an abusive past led to Ray mixing with the wrong people through his teenage years, even failing High school. He spent a lot of time around drug dealers and wasted a lot of time doing the wrong thing. One morning he awoke after being high on drugs, staggered to the bathroom and caught a glimpse of himself in the mirror, he hated what he saw. He hated himself, and he hadn’t seen his Mom in a long time. He stopped and said to himself “Screw it!” and hitchhiked home, cut all ties to his drug past and everyone who had a negative impact on him, got three jobs to occupy his time and stopped returning people’s calls.

0 through to 6 is such an important age for children.

Now a Dad himself he realizes he wasn’t present for his two older boys in their 0 through to 6 years as he was hell bent on achieving and providing now feels he is a dad for the first time again and is now ever present.

This episode is brought to you by Hostgator!  Get 30% off your entire hosting package by using the promo code “solo30” at hostgator.com.