437: Janet Murray Wants To Help You With Your Bad Press Release 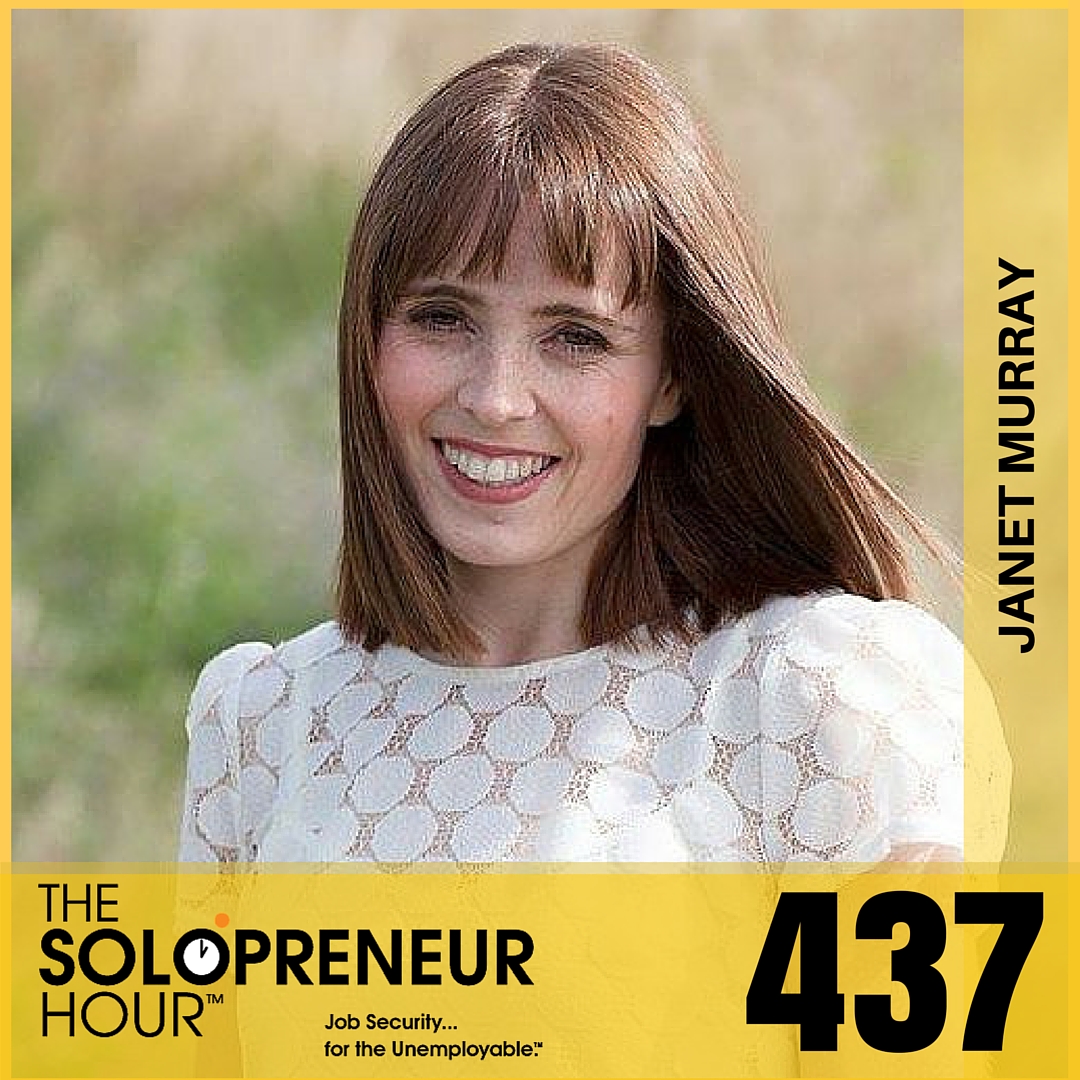 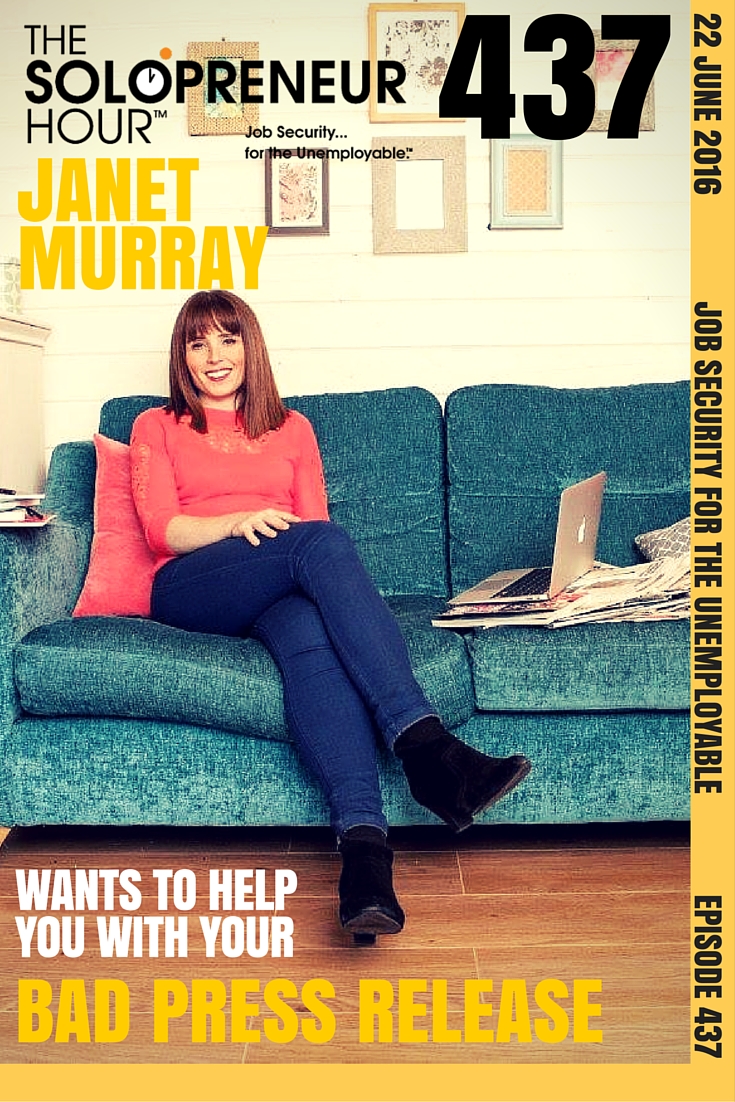 Getting “Press” for our businesses is kind of the Holy Grail…free advertising! After years of being a journalist, Janet Murray decided to transfer her skillset to the world of PR…and we are all the beneficiaries of it!

A Press Release is an official statement which is issued or offered to newspapers to give information about a particular matter. It is written and meant for a particular group of people to communicate a newsworthy message to them. One of the most outstanding professionals in the area of a press release is Janet Murray from the UK.

For years now, Janet Murray is famously known as a journalist and founder of Soulful PR, who has been coaching many entrepreneurs and many journalists on how to pitch to the media. Janet Murray has been popular among many people as a blogger, a speaker, and a podcaster. Although she runs her business in a small garden shed or “shedquarters”, she has helped many entrepreneurs and journalists build relationships with one and other. 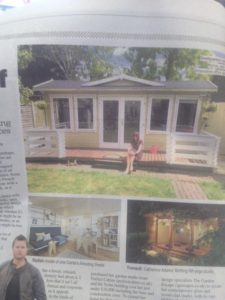 Janet’s “Shedquaters” Article in the press

Currently, Janet Murray has over 15 years as a national journalist, an editor and now host of her podcast, Soulful PR. She also coaches PR on her website JanetMurray.co.uk and her very popular Facebook group.

Janet has also been involved in many specialists’ publications as a journalist some include; The Guardian, The Telegraph, You Magazine, The Independent, The Sun, and Daily Express.

From this area, Janet has been able to perfect her skills, knowledge, and expertise to become a successful journalist.