45: Rosie Tran – What Stand Up Comedy Can Teach Every Solopreneur 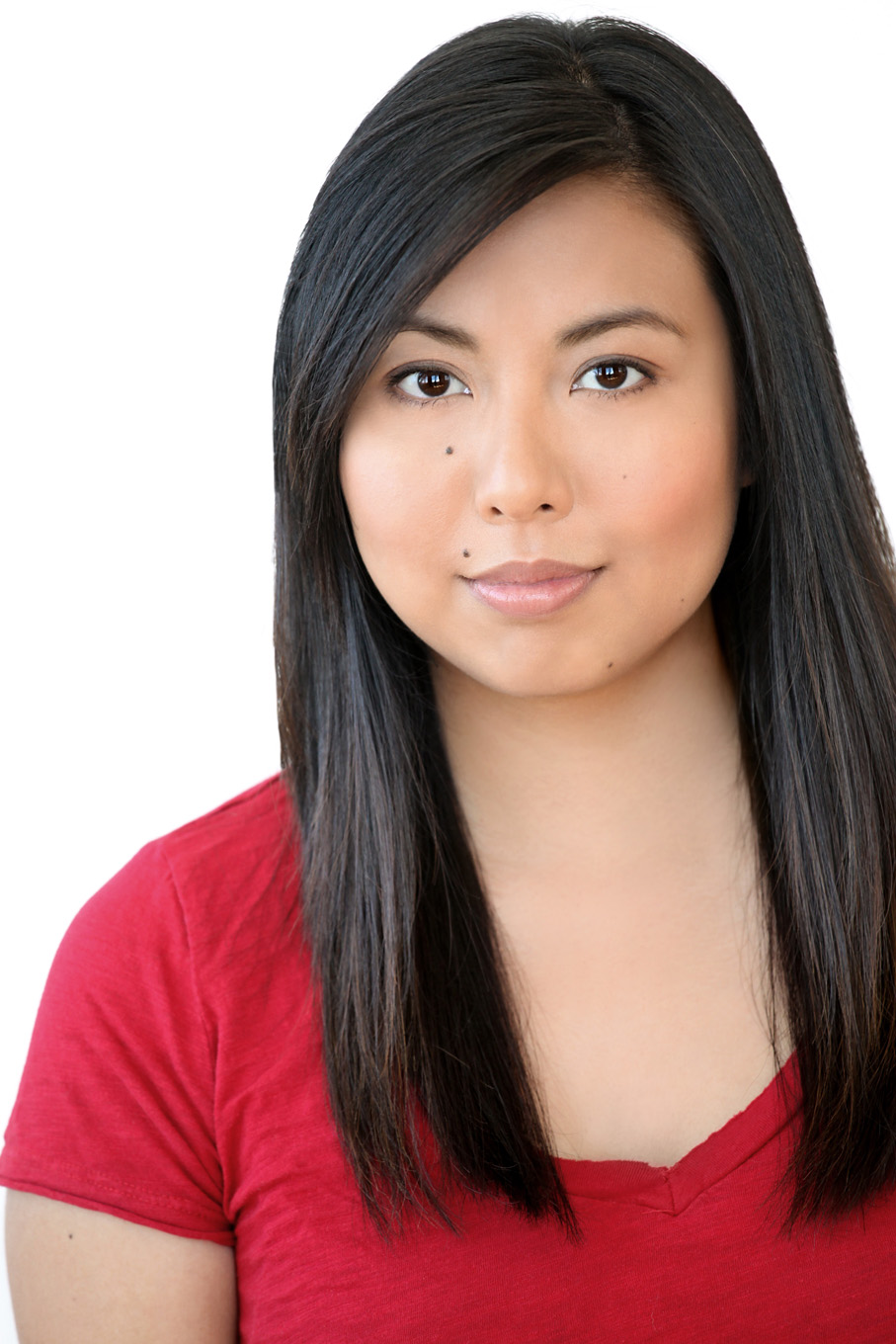 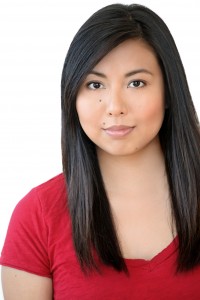 Just as a great Solopreneur makes their success look effortless so too does a great comic.  In episode 45 stand-up comedian and fellow podcaster Rosie Tran and I have an insightful and funny chat about the similarities in a stand-up comedian’s journey and a solopreneur’s journey to that place of making it look easy.

Some say solopreneurs are born, not made, and yet others believe anyone can be a solopreneur; the same arguments can be made about comedians. Rosie proves the latter to be true. She never dreamt of going into stand-up until a former boyfriend dragged her to comedy open mic nights because he wanted to be a comedian. At first she grudgingly went along to support him, but when he encouraged her to write material for him, a new path was forged.

Eleven years later she has since opened for well-known comedians such as Lisa Lampanelli, Gilbert Gottfried and Russell Peters. She recently created her own podcast, Out of the Box, (https://outoftheboxpodcast.com) where she interviews everyone who thinks “outside of the box” and bucks the mainstream way of living.

During those eleven years she learned invaluable lessons, lessons which solopreneurs can take to heart and remember along their path. Nuggets like:

This episode is a hilarious discussion about comedy, comedians and putting yourself out there doing what you love. Rosie is a laugh-a-minute who shares tales from the comedic trenches and what it’s like to be a female in a male-dominated industry.

Can’t get enough of Rosie’s humor? Find her on Facebook and Twitter too, give her a Soloist virtual high-five!