457: How Customer Service Details Translate Into Millions, with Dr. Mark Costes (Best Of) 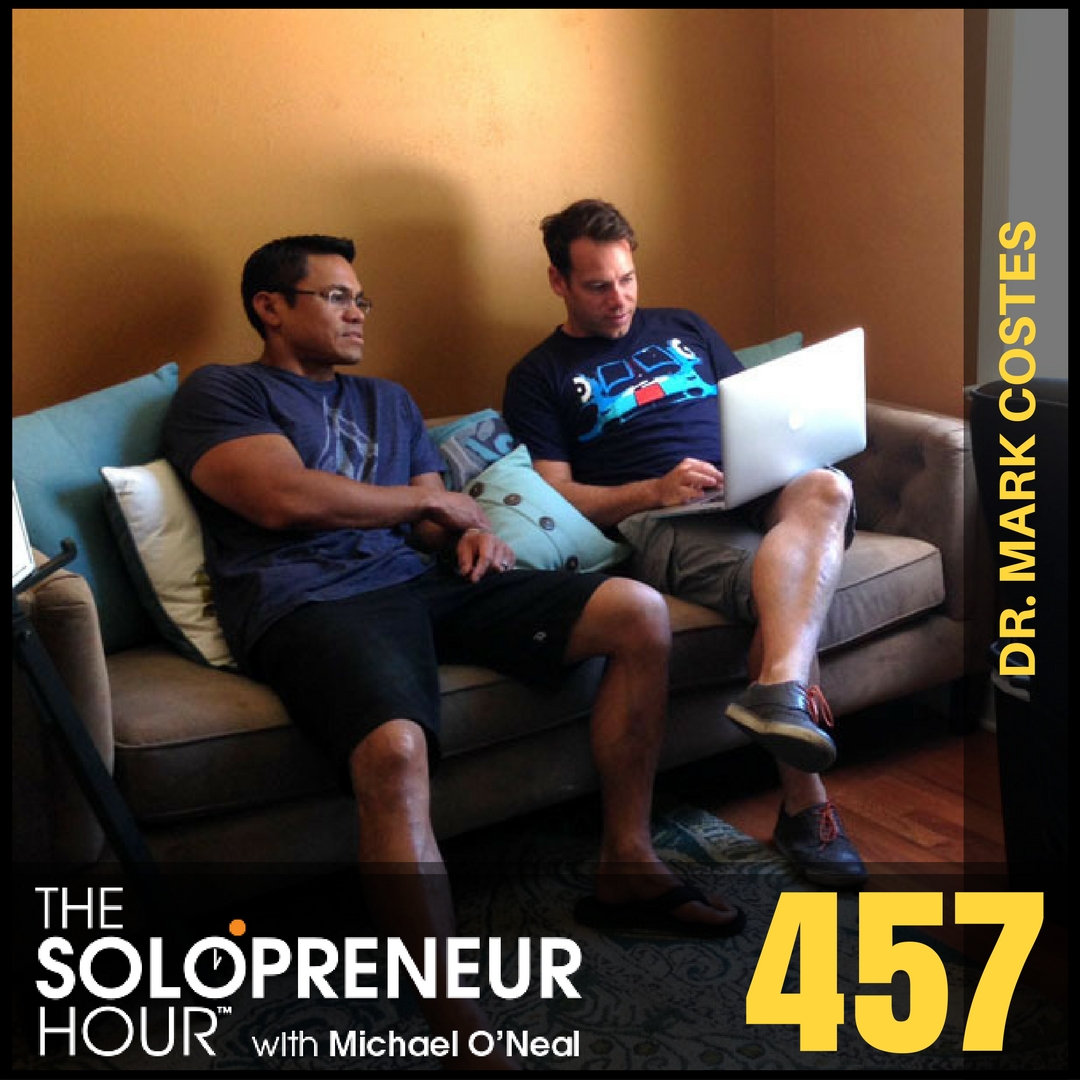 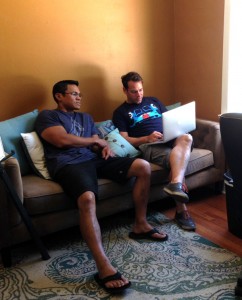