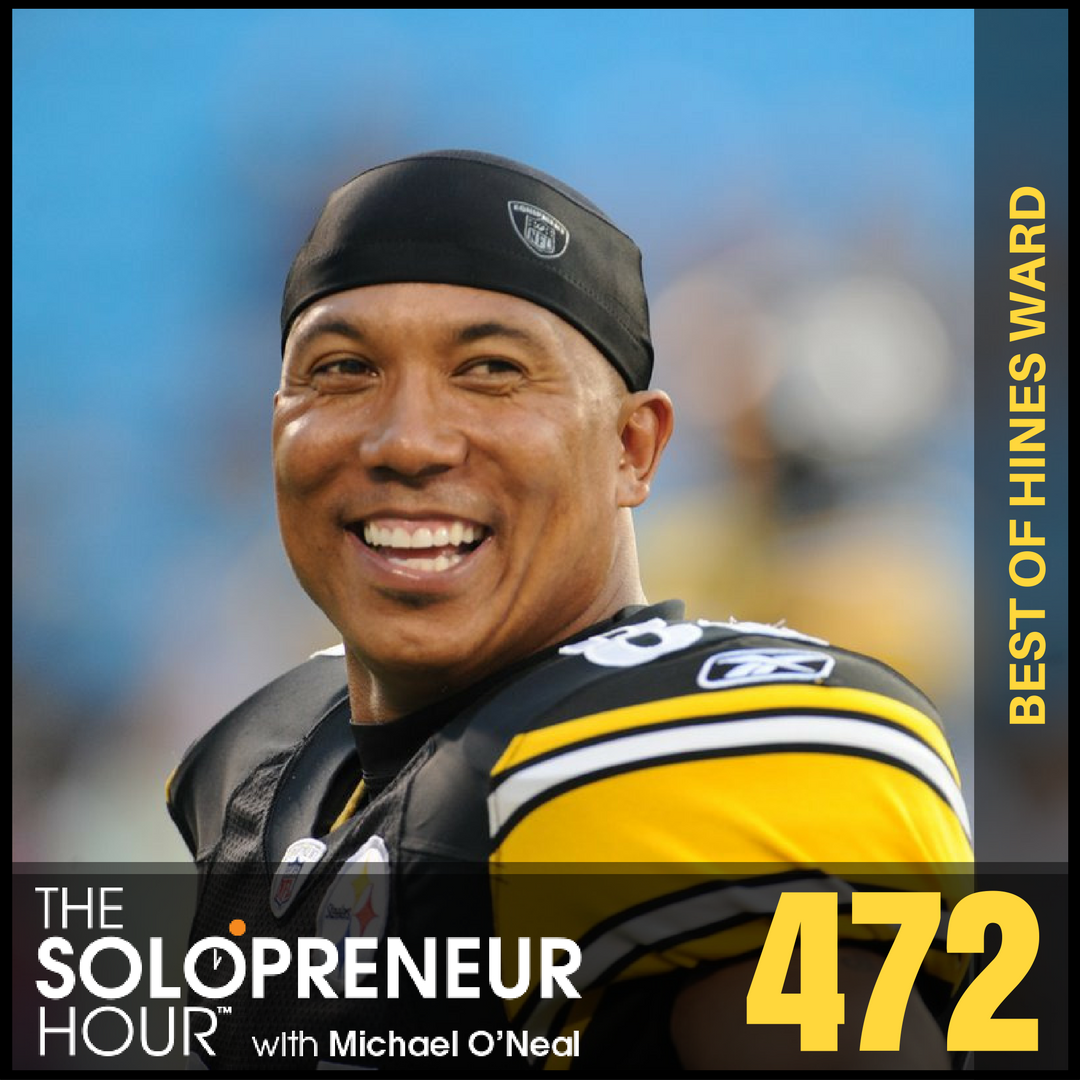 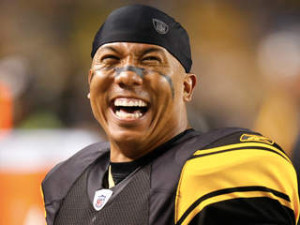 It’s football season!  So, what better way to celebrate than to be inspired by a superbowl MVP!